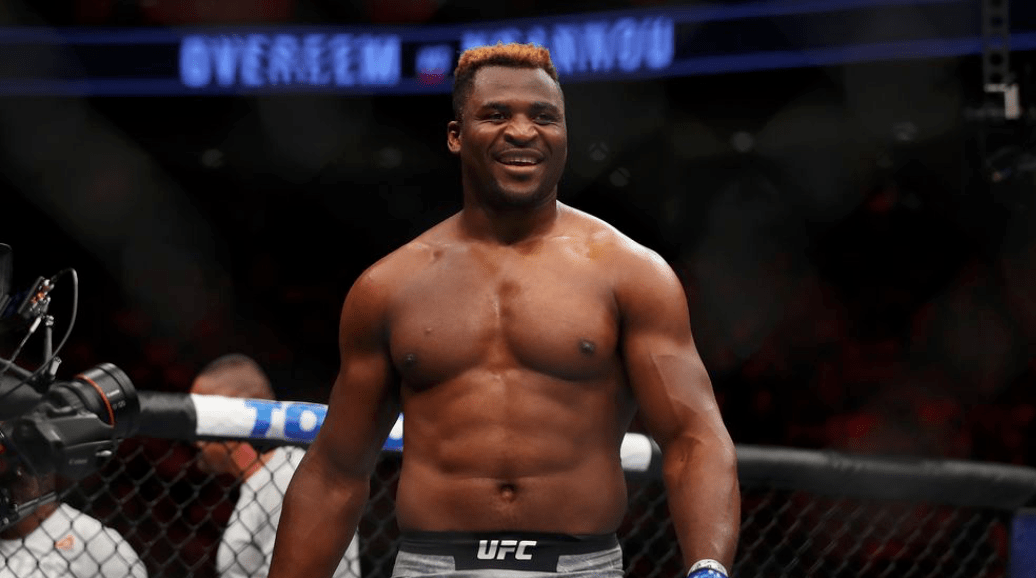 The Cameroonian-French fighter was born in Cameroon but moved to France when he was 26 years old.

Ngannou went on a tear in the UFC heavyweight division, after joining the promotion in 2015. Before losing a title shot against the then champion, Stipe Miocic and then Derrick Lewis in a very disappointing contest.

‘The Predator’ got back to winning ways in his last fight though, knocking out Curtis Blaydes in the very first round, at UFC Beijing. He returns to the Octagon on February 17th at UFC Phoenix, in an exciting match up against the former champion, Cain Velasquez.