Francis Ngannou Predicts A KO Against Jairzinho Rozenstruik At UFC 249 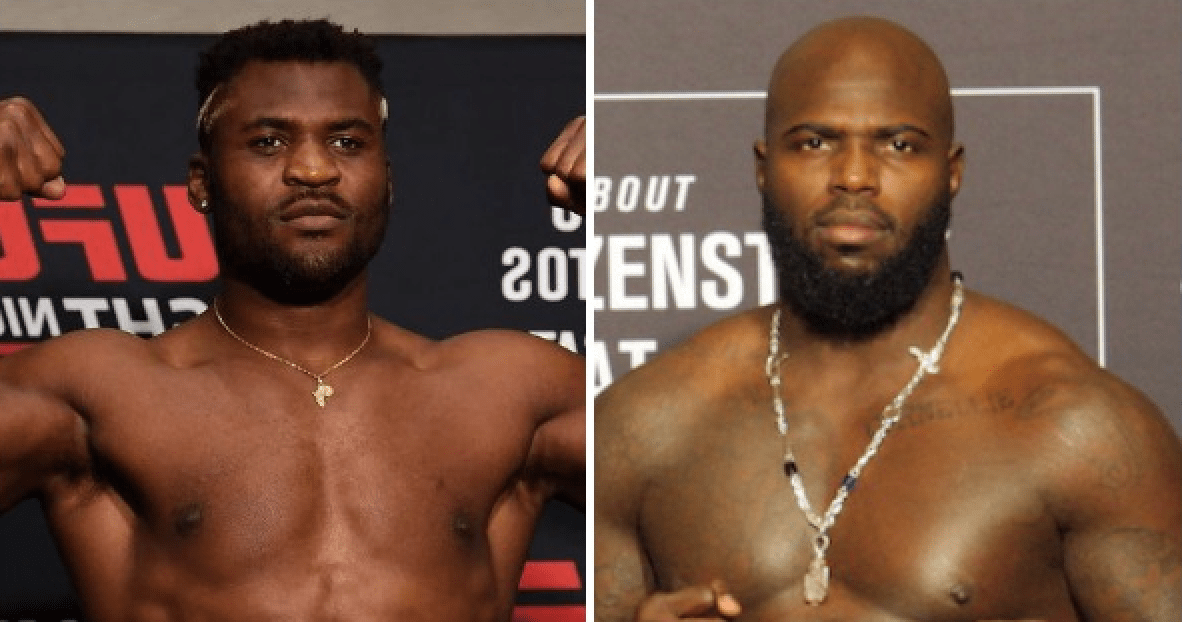 UFC heavyweight star Francis Ngannou has been preparing for his fight against Jairzinho Rozenstruik for six weeks longer than planned. The pair were originally scheduled to headline UFC Columbus in March, before be moved to the UFC 249 card on April 18th. However, both events were cancelled due to the global coronavirus pandemic. Now, they are set to fight at the adjusted UFC 249 on May 9th.

Ngannou spoke to MMA Fighting about his preparation for Rozenstruik, in the light of not knowing whether the fight will even happen or not.

“When you train for a fight, it’s different than just training to stay in shape. So even when you don’t have that target, that goal, you still have to be motivated to go. That’s the hard part of it.”

Ngannou reflected on the emotional and mental difficulties of staying persistent during the times of uncertainty.

“Between every cancellation and the new schedule, there’s always a day where you’re kind of like the fight is postponed, so you drop everything, and in your mind, you don’t know what’s next. Then a few days after that, it gets rescheduled for that date, and you have put your s*** together and go out there.

“Because once again, that won’t be an excuse if you don’t perform out there,” Ngannou added.

In the light of the past events, the scheduling and re-scheduling of his fight against Rozenstruik, Ngannou simply can’t be sure that the show will go on as planned this time around.

“Right now, after three cancellations, it’s very tough to be confident about something. You just hope, cross your fingers and hopefully that happens. But you don’t know exactly.”

Ngannou is well aware that it is an equal playing field for Rozenstruik and all other fighters, but considers training under these conditions as a challenge.

“The reality is that things are not what they were before. You just have to make it work somehow. I think we are all going through this. This is not especially for you. So all the fighters are dealing with this. Maybe someone has a better way of dealing with this, or they adjusted very fast, everyone has to go through this. It’s awkward, it’s weird, it’s not the best conditions that you would like to be in, but at the end of the day, it’s still some sort of challenge that you can take, so you take it,” Ngannou explained.

Despite the unusual circumstances, Ngannou expects nothing less than a knockout finish, come May 9th.

“Every time that I think about it. That’s the only way that it could end,” he concluded.

With Jairzinho Rozenstruik equally as confident of knocking out Francis Ngannou, who do you think will be able to pull it off at UFC 249?