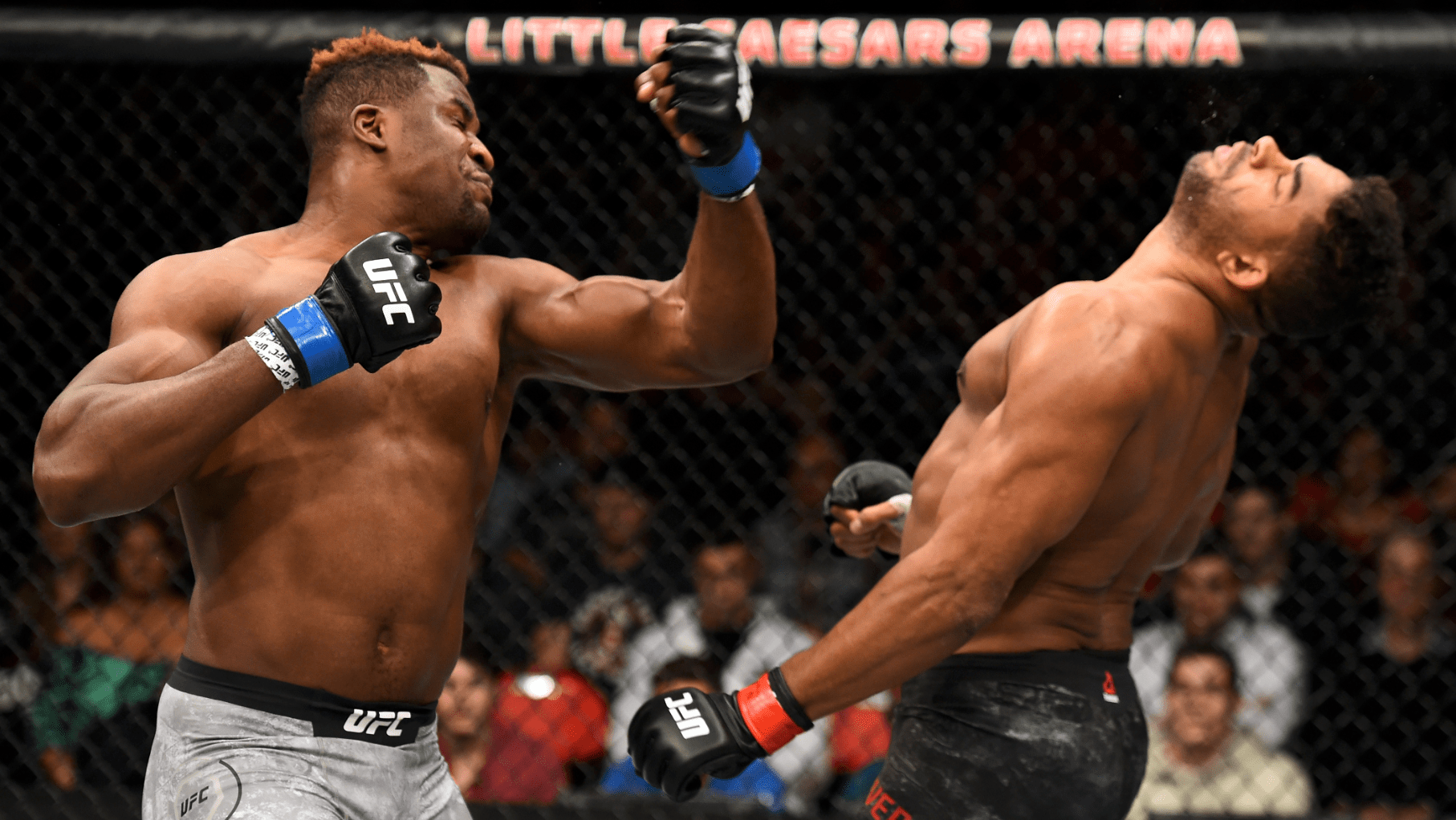 Francis Ngannou has been patiently waiting for Dana White’s call to fight Stipe Miocic again. Ngannou was on a hot streak, knocking heads off top contenders before facing Miocic for the title. However, the Ohio native made quick work of Ngannou, resulting in Francis losing his momentum.

After losing to Derrick Lewis, Francis had to dig deep to once again find his rhythm. Since then, he has once again gotten back to his belligerent self, knocking people unconscious like it were nothing.

And now, the former title challenger is ready to meet the man that nearly took it all away from him. And he hopes to face him this year.

“I’ve been waiting for it”, Francis Ngannou told MMA Junkie of his rematch opportunity. “After my last fight, Dana White said we’re going to see how it plays out between ‘DC’ and Stipe. I’m willing. I’m ready for it.”

“The Predator” also said that he was hoping to hear back from Dana White before the end of the year.

“I think I’m going to have my revenge, and definitely it’s not going to go the same way as the last one”, he said. “2019, hopefully – that would be great.”

Stipe Miocic defeated Daniel Cormier at UFC 241 to recapture the heavyweight title. Meanwhile, Francis Ngannou defeated Junior dos Santos in just under 90 seconds to get back to title contention. With his impressive string of performances, Ngannou finds himself once again leading the pack for a shot at the gold.