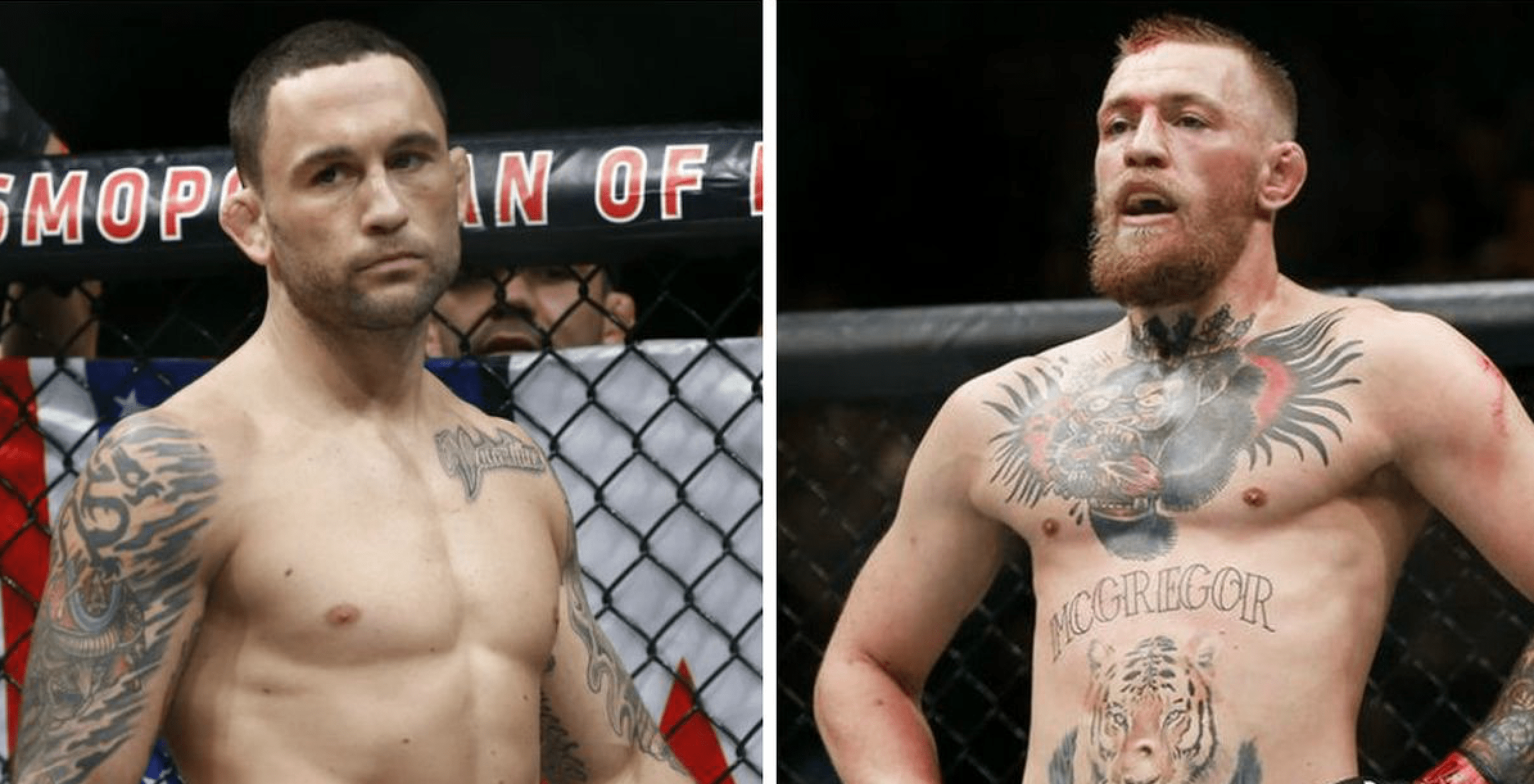 Frankie Edgar has never hidden the fact that he wants to fight Conor McGregor. If McGregor had have remained at featherweight after he defeated Jose Aldo at UFC 194, you would imagine that Edgar very well could have got the next shot at the Irishman.

Instead, McGregor moved up in weight and fought Nate Diaz twice at welterweight. Before facing Eddie Alvarez and Khabib Nurmagomedov at lightweight. Edgar, the former UFC lightweight champion, has gone the other way. Recently announcing that he will be moving down to bantamweight.

Despite being two weight classes apart now, McGregor told Ariel Helwani in an interview on ESPN, that after hearing Edgar say he wanted to tell his grandkids that he fought him, he told Dana White that he wanted to fight Edgar.

Fast forward a month and Edgar has again taken to social media to call out McGregor.

Since the interview however, the 31 year old looks to have set his sights on a comeback fight against Justin Gaethje or Dustin Poirier. McGregor responded to Gaethje’s impressive first round stoppage of ‘Cowboy’ Cerrone last week at UFC Vancouver, by immediately tweeting a photo of himself looking like he means business. The former UFC two division champion has also gone back and forth with Poirier on social media.

Although many fans would love to see fan favourite Edgar, get a money fight with McGregor, it is likely that Conor will face Gaethje or Poirier next, as he looks to earn another shot at the UFC lightweight title.

UFC president Dana White recently gave an update of when he expect to see him return to the Octagon, saying that he believes he will return either at UFC 245 in December, or early next year.

Who do you think Conor McGregor will return against?