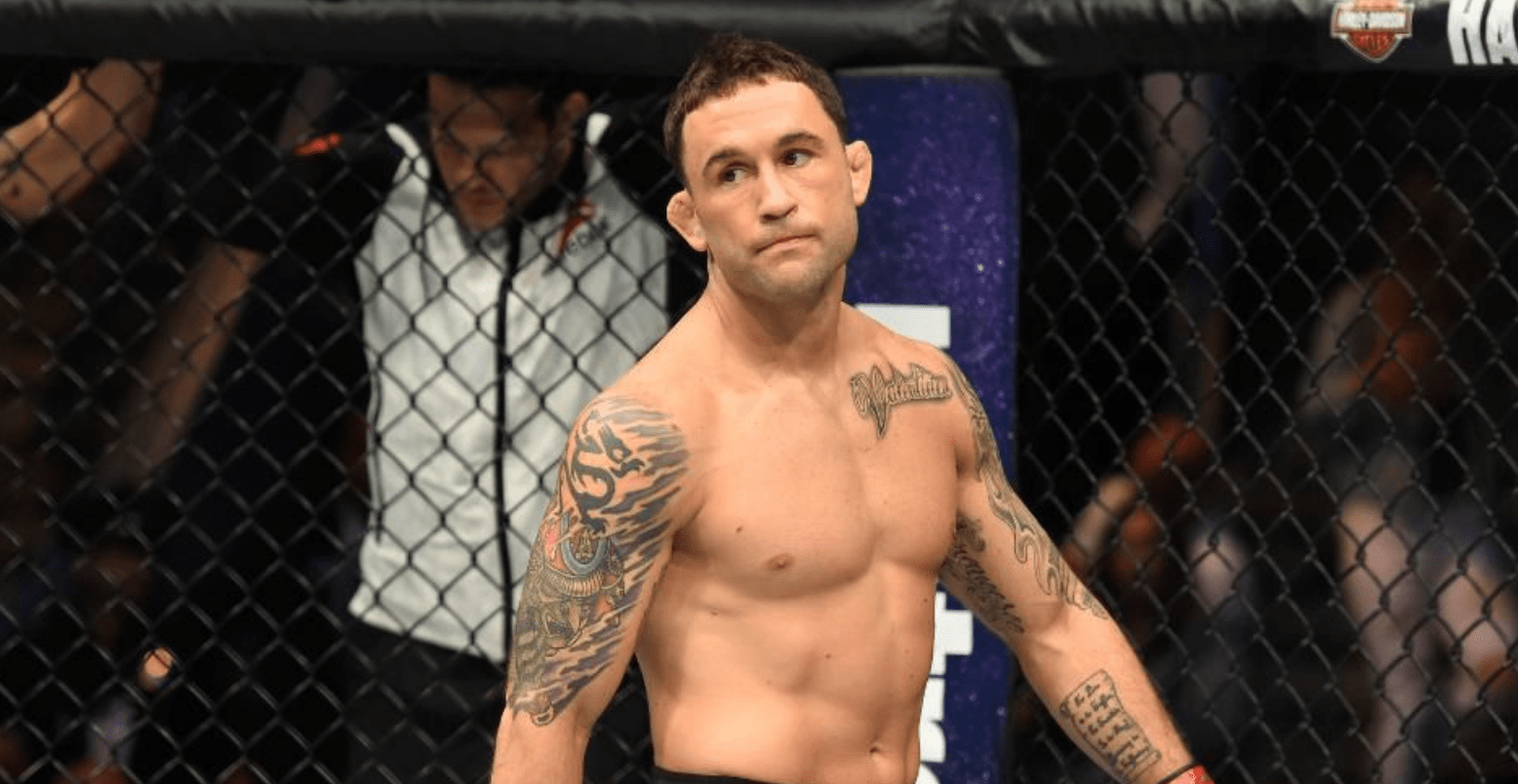 Frankie Edgar is set to make his bantamweight debut at UFC 251 next month on Fight Island. Standing at 5 foot 6 inches tall, the former lightweight champion claims that he won’t have a size advantage fighting at 135lbs.

Speaking to MMA Junkie, Edgar spoke about his diet and cutting weight in order to drop down to bantamweight for the first time.

“Everything pretty similar,” Edgar said. “I’ve been dieting since I got the call for the fight. So just eating clean and putting the right stuff in my body and being pretty precise and pretty strict in my diet. I feel great … and really good actually. When I was able to fight at 155 and 145 [pounds], I didn’t have to eat the cleanest and kind of put whatever I want in me. Now, I’m forced to eat very clean, and I actually feel better.”

Even though Edgar will have to cut down from 155-160lbs in order to make weight, ‘The Answer’ believes there’s bigger bantamweights than him.

Coming off two consecutive losses, Edgar feels that now is the perfect time to move down to bantamweight. Despite achieving great things at both lightweight and featherweight.

“I felt like I could compete at 155,” Edgar said. “I was the champion, and even though I lost, I lost razor-close fights to Benson Henderson and went down to 145 and I was competing with the best there – fought for the title a few times.

“So I really never felt the need to cut a boatload of weight. I didn’t want to be the best dieter. I just wanted to focus on my skill and be the best fighter. The nature of the sport is that everyone is getting bigger and better and better at cutting weight and putting it back on. So I kind of just thought now is the time to do it.”

Do you think Frankie Edgar will have success in the bantamweight division?