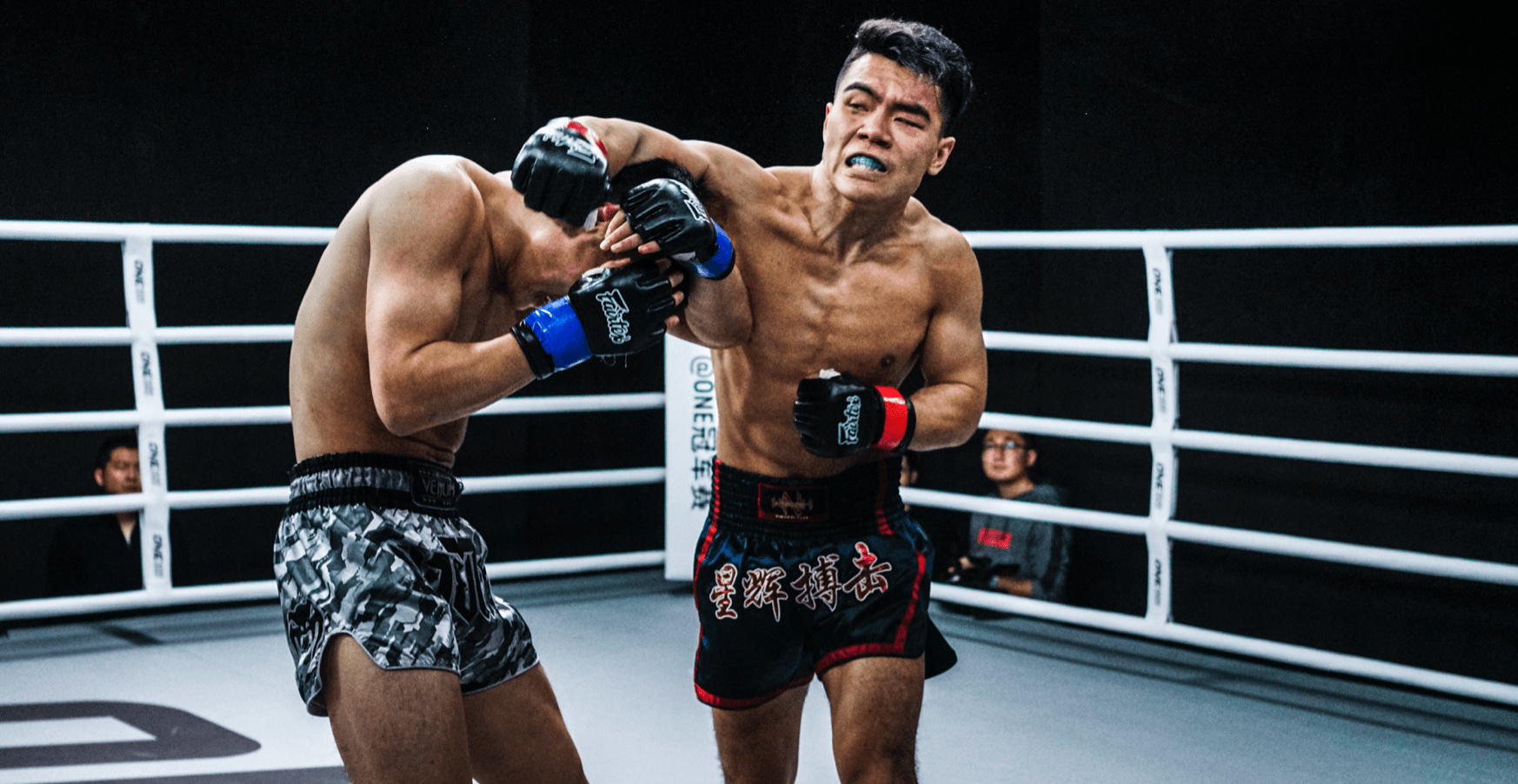 Next Monday, April 22nd, sees the latest ONE Hero Series go down in Beijing. The card will see twenty of China’s hottest martial arts prospects take part, all looking to earn a place on the main ONE Championship roster.

The full lineup for ONE Hero Series April looks like this: