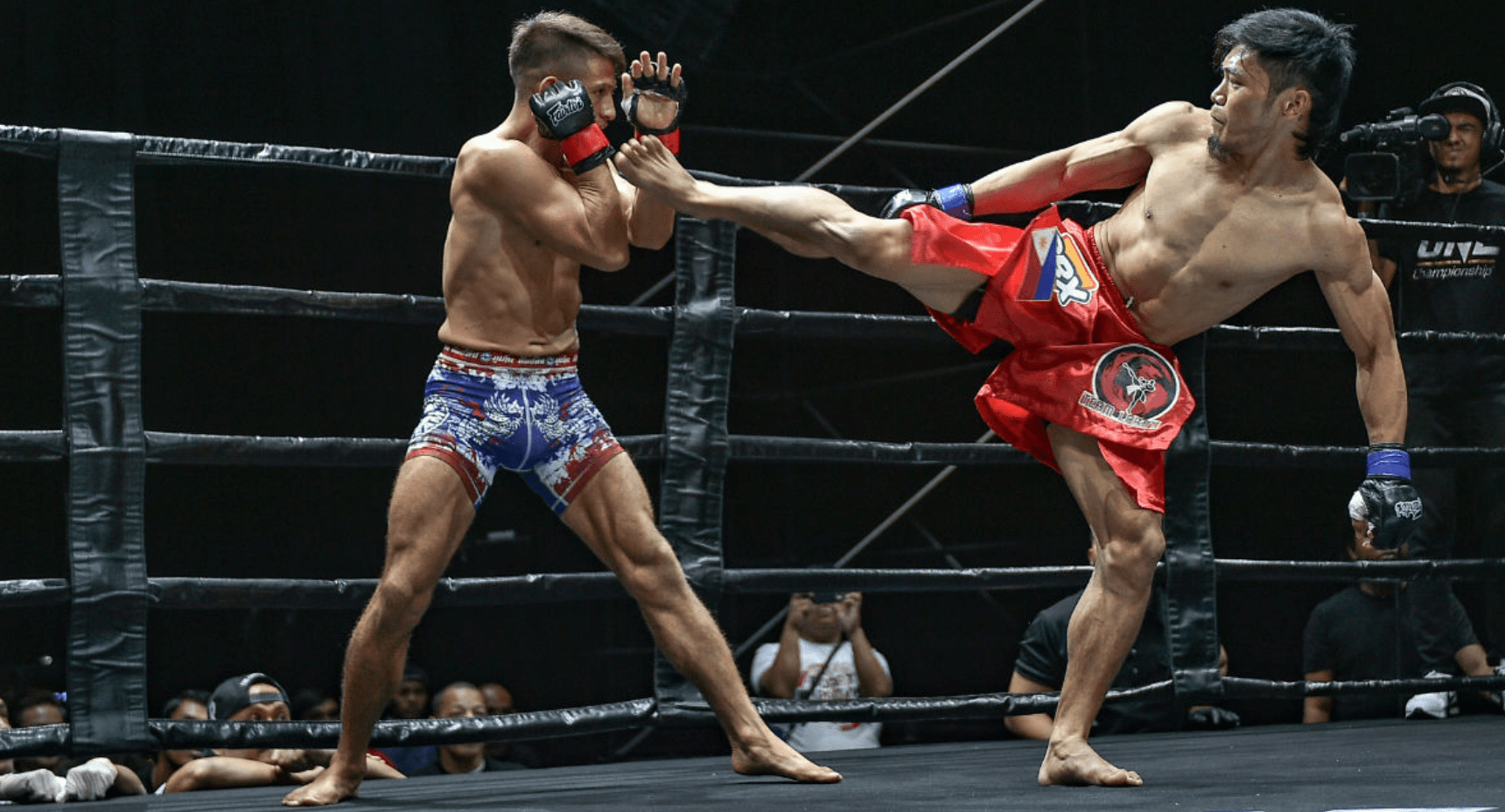 ONE Warrior Series 7 goes down on Tuesday August 6th, in Singapore. Thirty of the most promising mixed martial arts prospects from around the world, will compete over fifteen mixed martial arts bouts. All with one goal – to impress Rich Franklin and earn a ONE Championship contract.

Adiwang (8-2), who trains along side the likes of Eduad Folayang, Kevin Belingon and Joshua Pacio under Head Coach Mark Sangiao, has looked fantastic in his first two outings on ONE Warrior Series, scoring first round finishes in both.

Do (7-3), who trains along side the likes of Daniel Cormier and Khabib Nurmagomedov under Head Coach Javier Mendez, will be making his ONE Warrior Series debut.

Lito Adiwang vs. Anthony Do (strawweight)