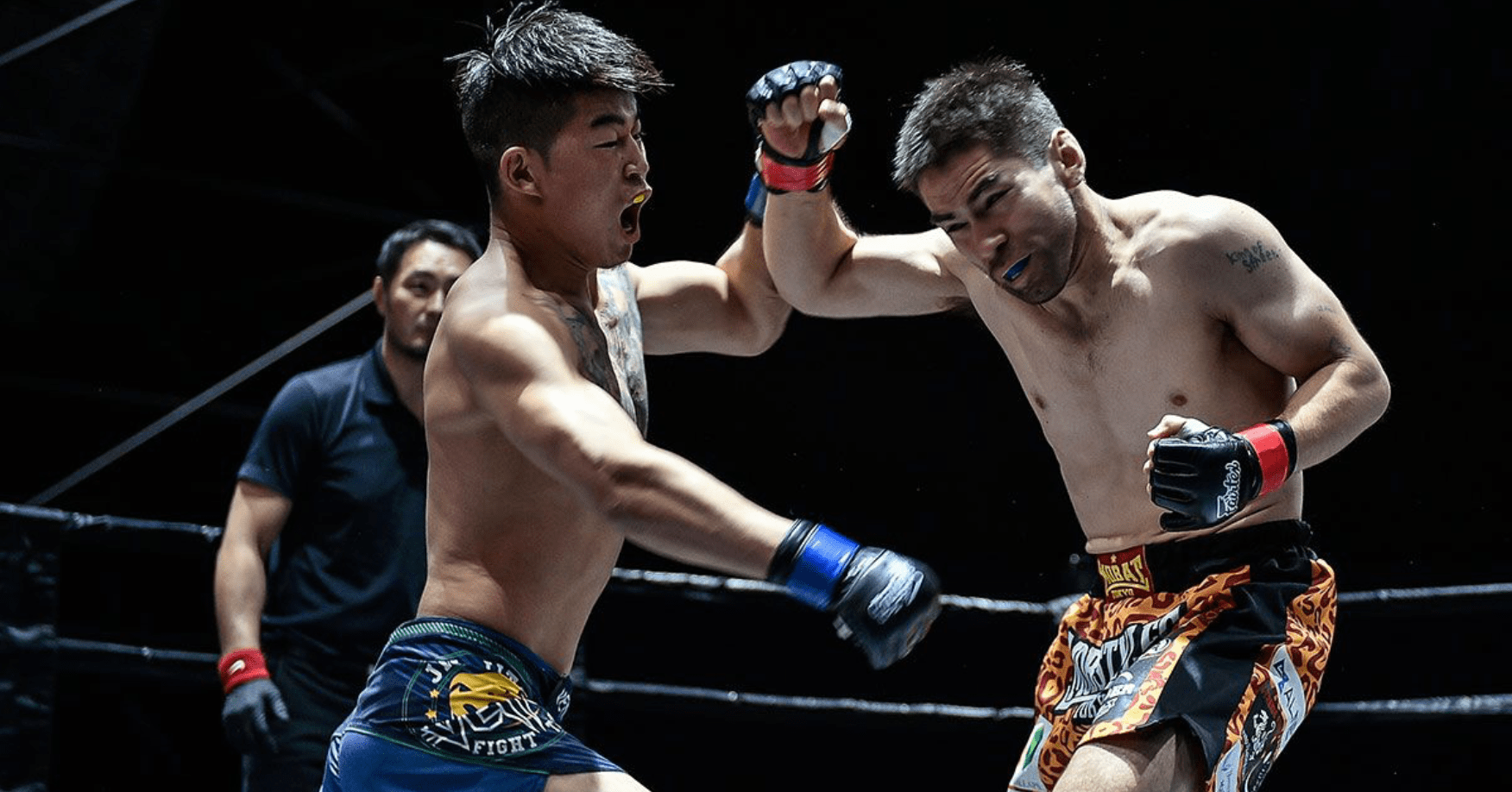 There will be 18 exciting bouts, including a main event that will see the unbeaten Extreme Fighting Championship (EFC) welterweight champion Gunther Kaluda, face Phuket Top Team’s Carlos Prates, from Brazil.

All 18 bouts are mixed martial arts this time round.

The full ONE Warrior Series 5 lineup looks like this:


Before Thursday’s ONE Warrior Series 5, ONE Hero Series April goes down later today in Beijing (4pm local time). You can read more about that here: