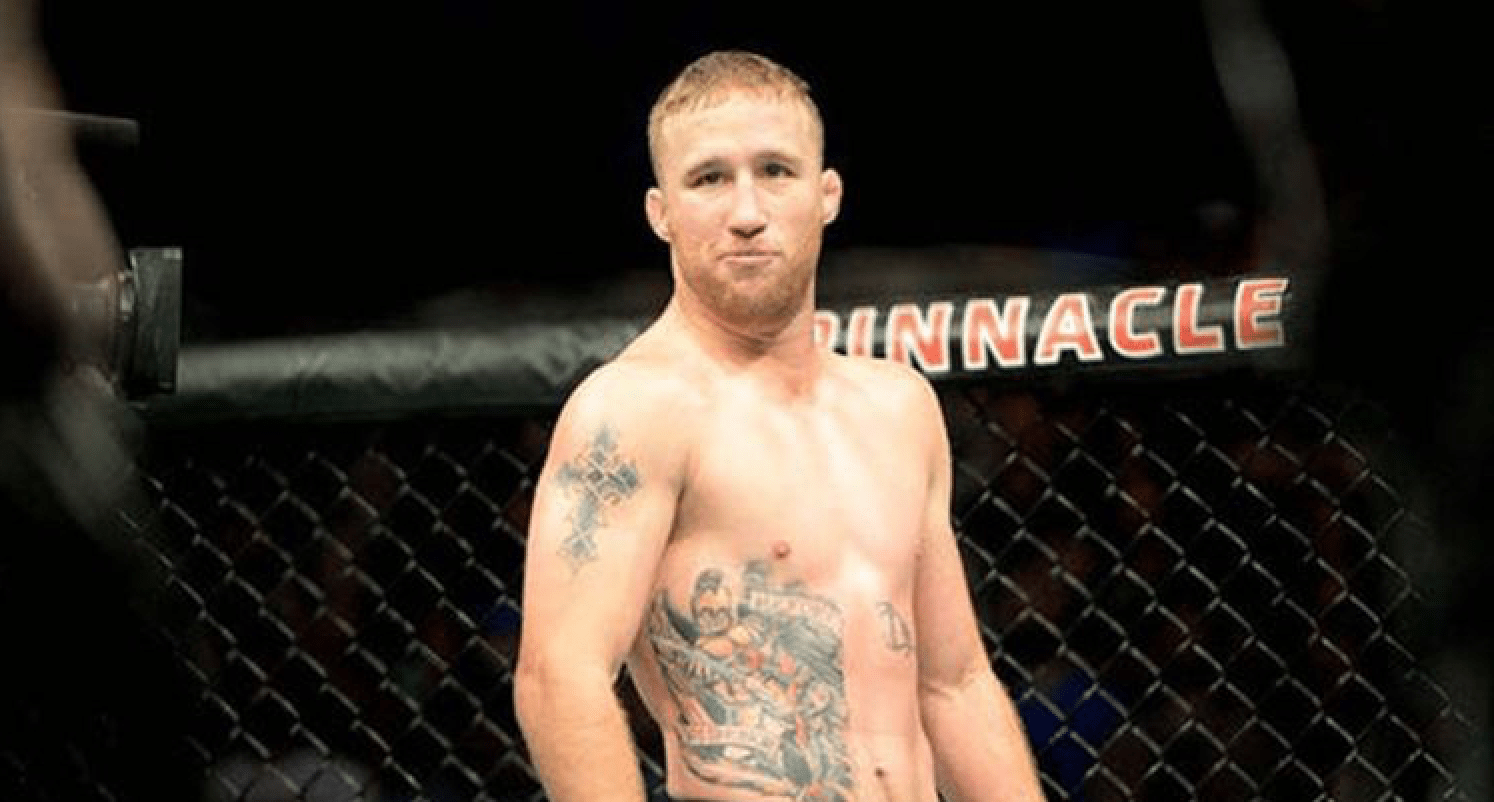 They say that “Man makes plans and fate laughs…”. Well, perhaps there’s truth to that. But Justin Gaethje is going to put fate to the test come May 9th at UFC 249. Not only will he be stepping into the Octagon on short notice against Tony Ferguson, a man on a 12 fight winning streak, but on the line will be the UFC interim lightweight title. And perhaps, more importantly, the future of one of the most anticipated fights in MMA history.

Khabib Nurmagomedov was originally scheduled to defend his UFC lightweight title against the number one contender, Tony Ferguson. However, the fight was cancelled for a fifth time between the two, after the Dagestani got stranded in Russia, due to the travel restrictions put in place because of the coronavirus pandemic.

In the end, the coronavirus put paid to the whole event and UFC 249 was postponed on April 18th, but was later rescheduled for May 9th. And instead of waiting for Khabib to return in four or five months from Ramadan, the UFC decided to stick with Ferguson vs Gaethje instead.

Speaking to BT Sport (as transcribed by MMA Junkie), Gaethje, who has always refused short notice fights in the past, revealed that he wouldn’t have accepted a late notice fight with Khabib.

“I don’t think I would have taken the fight against Khabib on short notice.

“Matchup-wise, I think I have a much better chance of touching Tony’s chin than Khabib’s, in the first two, three rounds. In order to get taken down once or twice by Khabib, and work up, and still be able to fight, I really do need at least ten weeks. You know I’ve been training my whole life but there’s certain lactic acid that builds up that you really have to account for,” Gaethje said.

“No matter what, this is not perfect circumstances, but a fight is a fight. When it was on 14 day’s notice, that was much different than now, or 20-day notice. Now I’ve had five weeks to train, it’s not what I’ve asked for, or wanted, but I do believe that before this I was in better shape. … I didn’t let myself go. I was telling myself since the beginning of the year, I was gonna fight again and it was gonna be a big fight.”

Should Gaethje defeat Ferguson at UFC 249, he could be The MMA Gods’ final blow to the Khabib vs Tony saga.

UFC president Dana White has stated that the winner of Justin Gaethje and Tony Ferguson, will face Khabib Nurmagomedov later in the year. Will it be ‘The Highlight’ or ‘El Cucuy’?