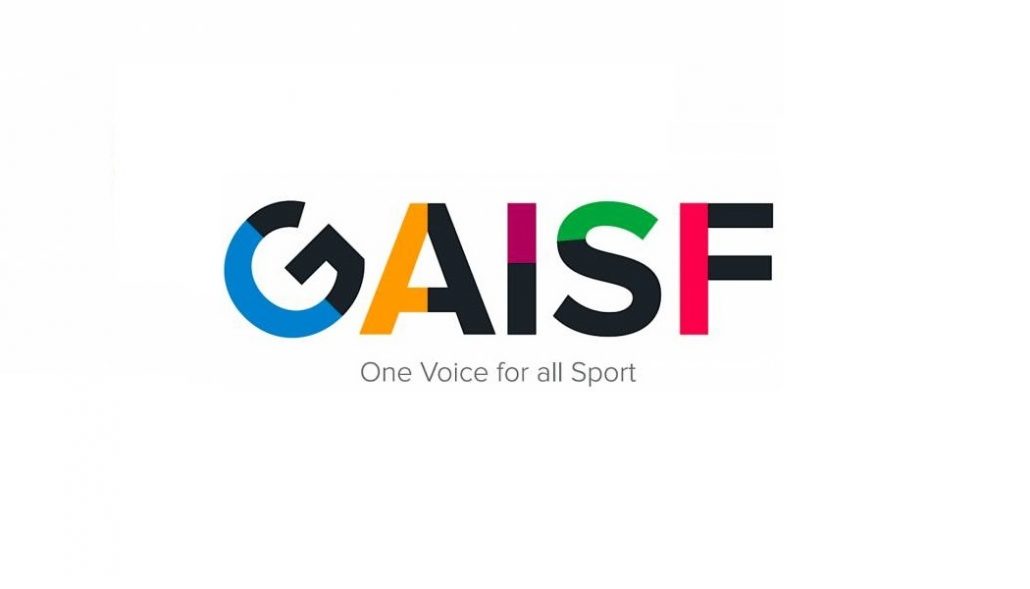 GAISF, previously SportAccord, is the umbrella organization for all the Olympic and non-Olympic sports federations, and sport-related international associations. As written on their website, the ‘Observer Status’ provides federations and associations with the following advantages.

“Observer Status allows new, young International Federations to take advantage of the GAISF network to grow and develop. They can take part in the annual IF Forum and attend the General Assembly, but have no right to vote.

The Observer status has been designed as a first step in a clear pathway towards full GAISF membership. Observers will be accompanied by GAISF in their development towards fulfilment of all criteria required for membership, such as preparing them for becoming WADA compliant, assisting them in increasing their membership in countries across the globe and receiving the required recognitions by National Olympic Committees or by the highest national sports authorities.”