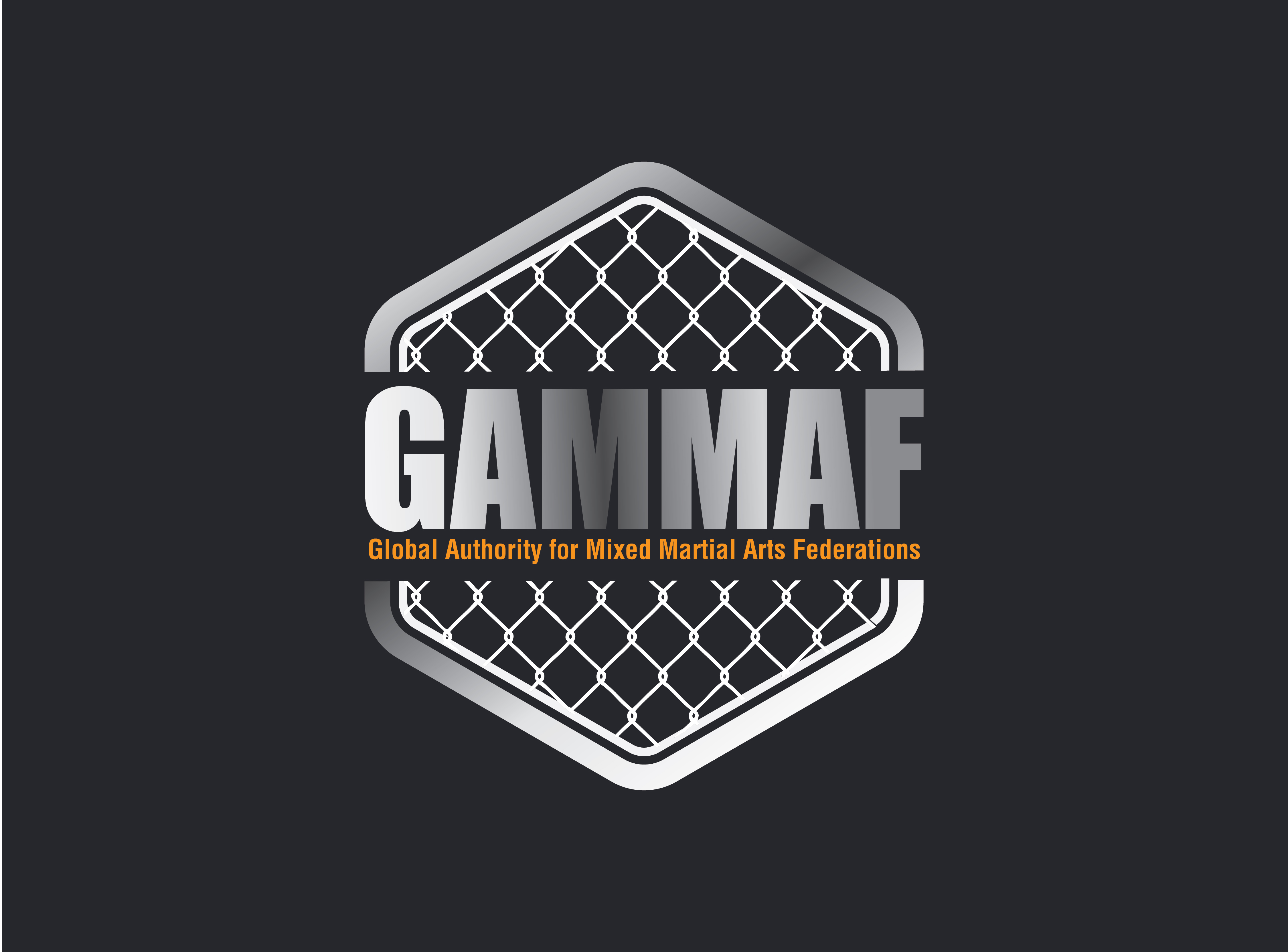 Global Authority for Mixed Martial Arts Federations (2018) is the youngest, and the most ambitious attempt at unifying platforms, for the betterment of the sport.

GAMMAF, founded by Daniel Isaac, attempts to bridge this divide. Considering MMA is not an Olympic sport, it can be looked at as an audacious attempt — a rallying cry like none we’ve seen. And we now know the brains, and the personnel behind the governing body.

The Global authority for Mixed Martial Arts Federations (GAMMAF) was founded in 2018 in St. Louis, Missouri, U. S. A. One of GAMMAF’s main objectives is to unite the professional MMA community, by providing a global yet unified platform for MMA promoters and organizations, while presenting an upgraded system of MMA rules and scoring system. At a recently held interview, GAMMAF founder member Daniel Isaac presented a sneak peak at the new and upgraded GAMMAF MMA rules, which were tested for the first time ever at the India Open MMA Championships 2019.

More to come from GAMMAF this year while we release an official picture, official logo and the names of the founder board.