Garry Tonon Opens Up On The Difficulties Of Finding A Fight 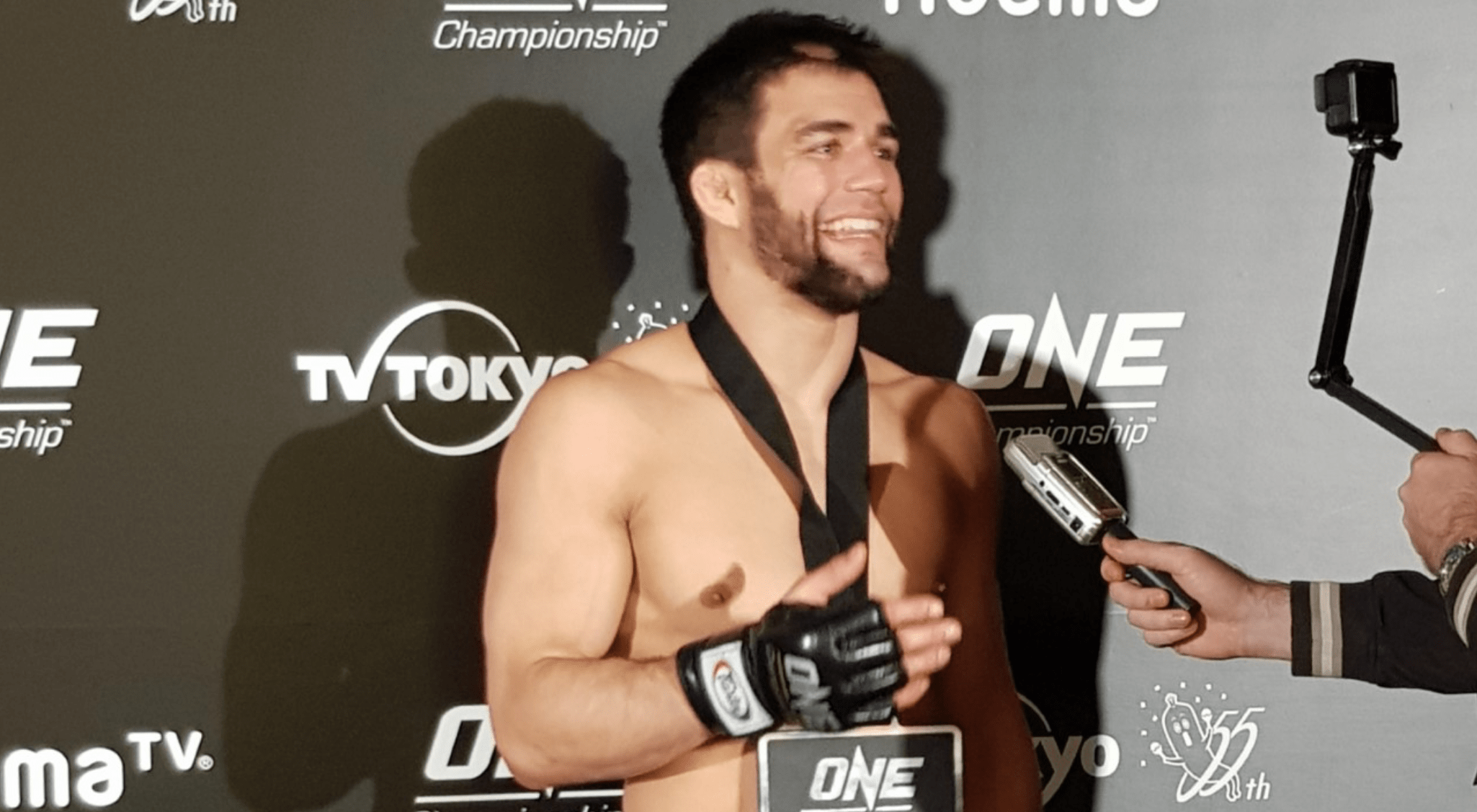 The line is now drawn, after Garry Tonon earlier this year when he called for a shot at the title against the reigning ONE Featherweight King, Martin Nguyen.

Tonon, already being a Brazilian Jiu-Jitsu superstar, has found much success inside the ONE circle after transitioning to mixed martial arts. Testing his new skills with ONE Championship, he has gone on an amazing undefeated, five fight winning streak, with five impressive finishes.

Having the spotlight, ‘The Lion-Killer’ is now facing a problem many prospects have had in the fight game, finding an opponent.

Speaking to MMA Fighting, Tonon discussed the difficulties he’s been having getting a fight booked.

“Even after the contract negotiations, it seems like getting me a fight was becoming more and more difficult,” Tonon said. “It wasn’t as easy as it was before. Before it’s like, ‘Okay, we’re going to take this untested jiu-jitsu guy and we’re gonna knock him down early and gain a bunch of clout from his name.’ I think that’s what everybody was thinking maybe that I’d fought previously. They’re just like, ‘The dude has no amateur record. He knows how to do jiu-jitsu, but he doesn’t know how to f***ing fight, right? I could see myself beating this guy.’

“Now as I got to that fifth fight, especially the way that I ended my last fight, where literally it was such a quick—what was it, under a minute I think that I ended up getting a heel hook. I think people look at me now like, ‘Oh s***, that’s what I’m gonna have to deal with.’”

Tonon compares having his elite level grappling, to that of having a knockout punch. If things get desperate inside the ONE Circle, you have a potential way to end the fight quickly.

“It’s similar to having a knockout punch,” Tonon said of having the option to go to his grappling when necessary. “Jiu-jitsu almost the same way when you’re really good at submissions. If I have to end this fight, I can. I have the ability to do it. It’s got to be really scary for guys that don’t have knockout power, don’t really have as much of an ability to submit somebody. It’s got to be a weird situation where they’re losing a fight and they feel like they need to do something to win, it’s got to be hard for them to imagine a scenario and have the confidence to be able to do that because how are they gonna do it. I guess that they’re going to have to hope that they catch a lucky punch and the guy gets hit worse than normal, knocks the guy down, maybe they’ll win.

“When you have something like submissions to fall back on, it made me feel confident in myself after that third fight. Like if I need to fall back on this and submit the guy because something crazy is happening like a cut or I get knocked down or I get hit significantly, I have the skills to do it.”

With Tonon showcasing his skill set to let the world know he is more than just a grappler. Earlier this year, he took to social media to respectfully call out ONE’s featherweight kingpin, Martin Nguyen.

Tonon thanks notorious call out artist and trash talker Chael Sonnen for inspiring him to make the decision to call for a title fight against the featherweight champ.

“[ONE matchmakers are] trying to set me up to get tougher and tougher fights to work towards the title, but I also don’t want to just sit on the bench for an extended period of time,” Tonon said. “I kind of was just thinking if it’s going to be like that and it’s going to be tough to get a fight, you know who’s not going to be afraid? The champ.

“Chael Sonnen says it best all the time… the kinds of guys that are like, ‘Oh, he doesn’t deserve the fight,’ that are the champions or even really anybody, it’s kind of crazy because you would think especially when you’re the champ, you already have the championship. You would want to fight the easiest fight you possibly could for the most amount of money. So if I’m the dude that’s inexperienced and you think you’re gonna be able to beat me. If I don’t deserve it, if I’m not tough enough, then take the fight. Because why not?”

Before the coronavirus pandemic, Tonon was scheduled to take on the former UFC interim lightweight champion Dustin Poirier, in a charity grappling match, but was forced to pull out because of a cut over his eye.

Although not against Nguyen, Tonon was also scheduled to compete inside the ONE Circle this month in Kuala Lumpur, but sadly the global lockdown as a result of the coronavirus has put paid to that.

So while his next bout won’t be against Nguyen, Tonon is still looking ahead to facing the ONE featherweight champion.