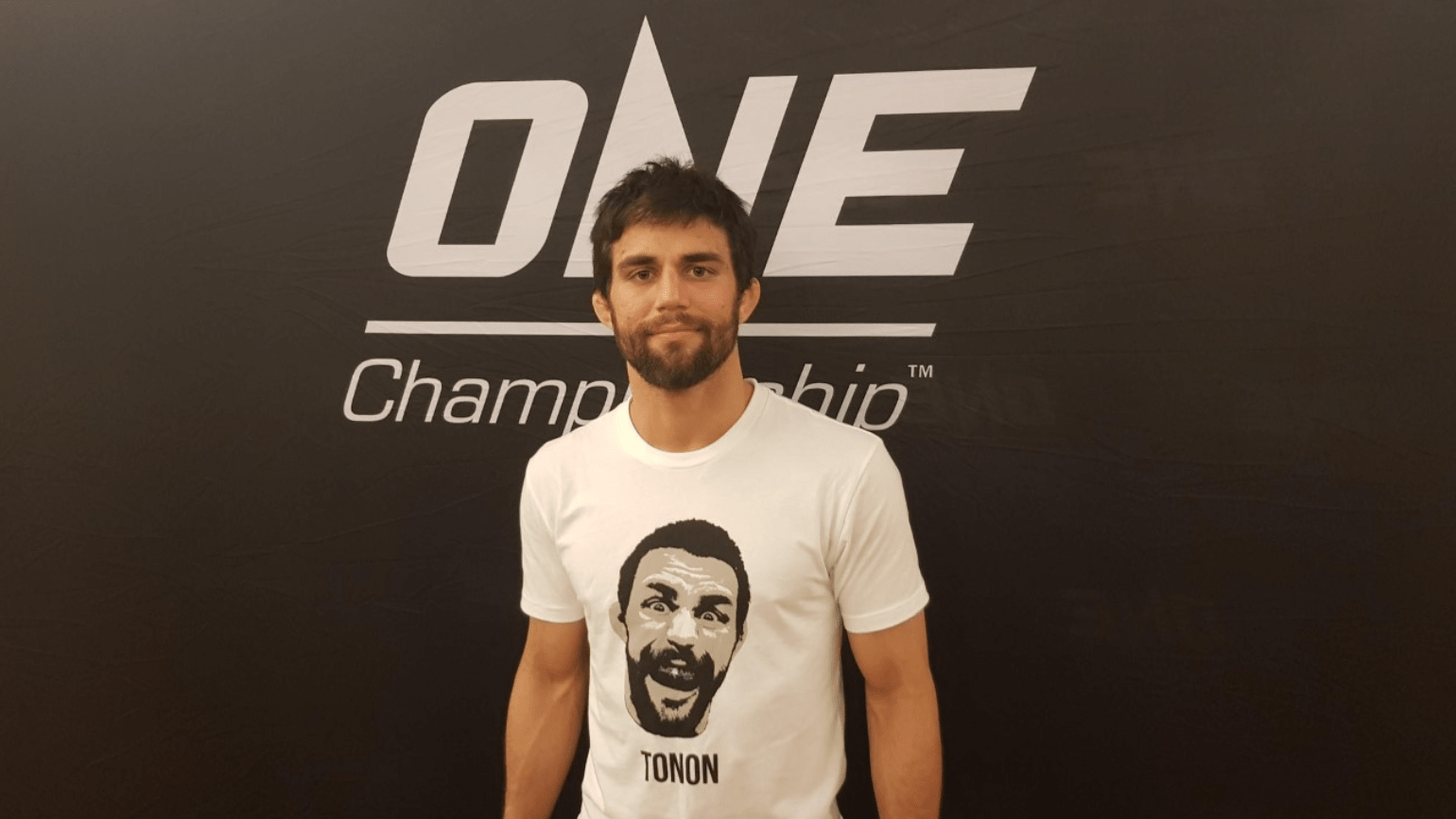 The last time Garry Tonon competed in MMA was at ONE: Enter The Dragon in May 2019, where he submitted Yoshiki Nakahara in the first minute. On December 4th, he will be returning to the ONE Circle to face Koyomi Matsushima at ONE: Big Bang.

Speaking at the ONE: Big Bang virtual media day, Tonon was asked how a grappling match between himself and UFC lightweight champion Khabib Nurmagomedov would play out.

“I think if we ever had a pure grappling match, I’d pretty handily submit Khabib,” said Tonon. “The same way if I had a pure wrestling match against somebody who is an extremely dominant wrestler. More than likely, they would beat me. But it would still be a fun, cool experience either way.”

Tonon is a multiple-time BJJ world champion and is confident in his skillset, but he knows that there will still be doubters out there. Khabib has been a dominant force in MMA, having retired recently with a perfect 29-0 record. On the other hand, ‘The Lion Killer’ is a long-time exponent of Brazilian jiu-jitsu, which has been instrumental in his MMA success.

“I don’t see how anybody could debate that,” Tonon said. “People will because they’re uneducated about martial arts. A pure grappling match, it’s something that I’ve been doing my whole life. He’s been focused on MMA his whole life. He has somewhat of an edge there.

“In pure jiu-jitsu, it’s hard to believe that he’d be able to do anything other than maybe edge out a draw or something, depending on the ruleset. If it was submission only and there was no ref’s decision. Maybe he could not get submitted. That would be the best hope that he would possibly have. I think it would be a very dominant performance on my part if I ever fought Khabib in a jiu-jitsu or submission grappling contest.”

A student of the Danaher Death Squad, Tonon is a master of leg lock submissions, and believes it is these kinds of submissions that would be Khabib’s undoing in a grappling contest.

“I think for Khabib, probably the thing that he doesn’t encounter more than anything else would be leg locks,” said Tonon. “It’s a very under-utilised thing in mixed martial arts. The likelihood that he’s in a mixed martial arts room where there’s anybody attacking his legs consistently in a way where he’d be prepared for a threat like that is probably minimal.”

Nevertheless, Khabib is also a grappling stylist himself, basing his fighting style in combat sambo. But Tonon believes that ‘The Eagle’ has spent so much time in MMA, that he would be unable to defend against his leg locks.

“He’s spent the last decade training mixed martial arts,” Tonon said. “I highly doubt that he’s in a combat sambo room in the last decade. I don’t think any of his training partners that he’s training with on a day-to-day basis are going after leg locks.

“In sambo, there are some leg locks. But it’s completely different than being in a room like I’m in on a day-to-day basis with the best jiu-jitsu guys in the world trying to submit each other with leg locks all the time. The level of preparation for something like that is completely different. That would be the most obvious place where there would be a discrepancy in skill. He’s probably well-prepared for most other submission threats because most other submission threats, upper body threats, are used pretty regularly in MMA.”

Does Garry Tonon make Khabib Nurmagomedov tap out in a submission grappling match?