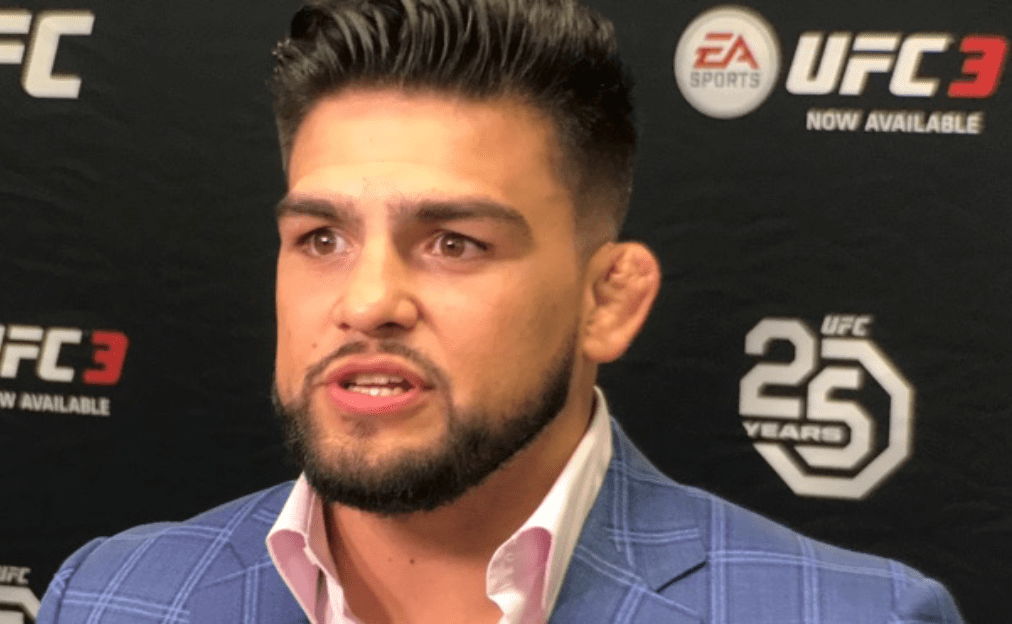 Kelvin Gastelum challenges Robert Whittaker for his UFC middleweight title at UFC 234 and it’s safe to say that he’s not lacking confidence, going into the fight.

Speaking at a media luncheon to promote UFC 234, Gastelum said “I’m predicting a first-round knockout. I feel so confident in my abilities and confident in what I’ve done in the sport”.

The TUF season 17 winner, attributes a lot of his confidence down to his split decision win against ‘Jacare’ Souza, at UFC 224.

“I was laughing backstage. I was like, ‘Oh my God, what a war that was,’ even though I wasn’t physically beat up. Well, I was, but you couldn’t see it facially. I was okay.

“But that was one of the hardest fights I’ve ever had. It was just like, back and forth and back and forth. I dropped him, then he got up and started rocking me. It was a war.”

Gastelum said he went into that fight at only 70%, having not been able to train for the last few weeks of his camp, due to an ankle injury.

“I said we’re going to go in there and figure it out some way. I wasn’t in great shape for that fight, and somehow I managed to pull it out. You learn that you can adapt to certain situations, and that I have a lot more heart and will than I thought.”