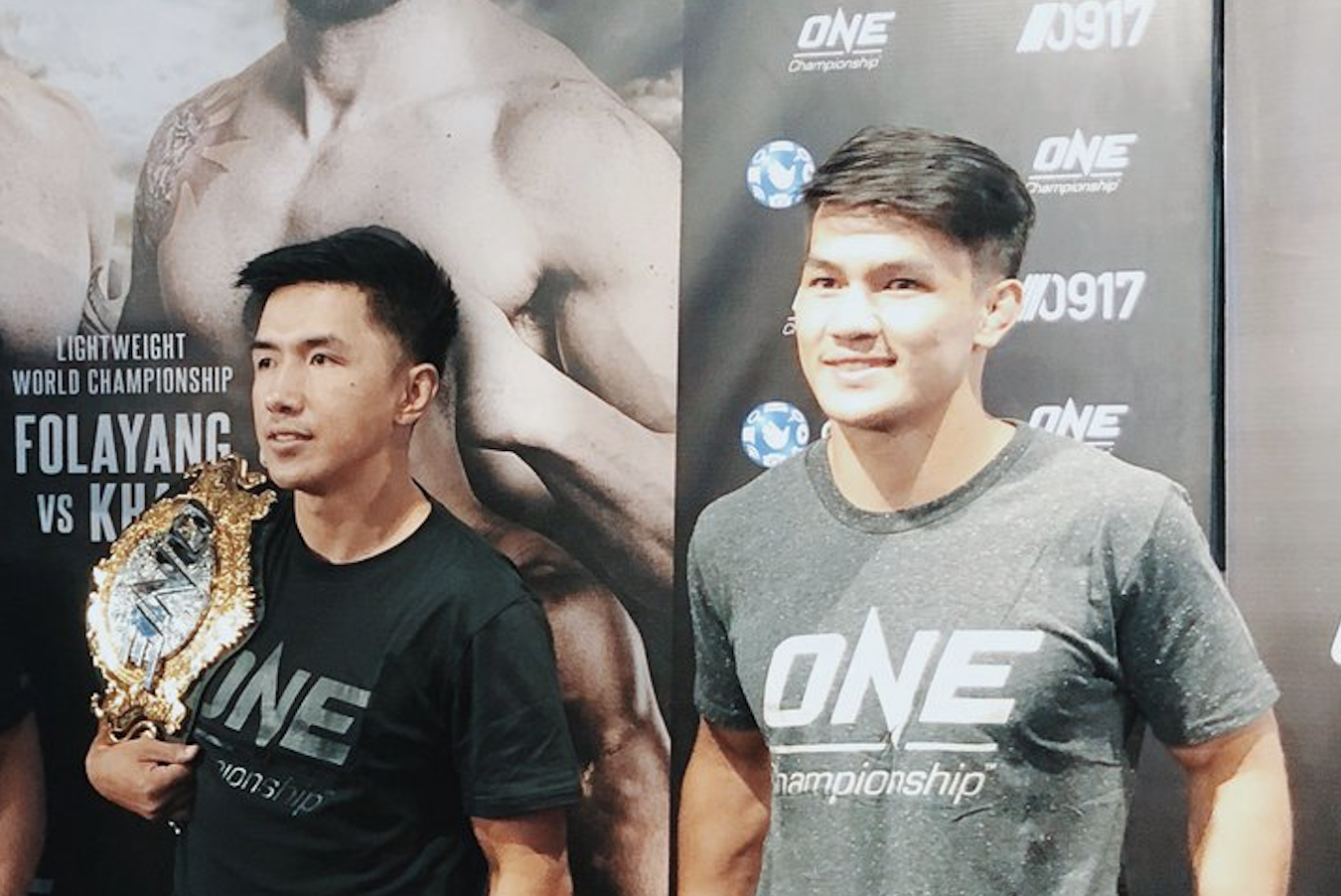 Grab Philippines, in partnership with ONE Championship, celebrated National Heroes Day on August 26th at the Mall of Asia Arena in Manila, to honour their hard-working Grab drivers, by holding an event filled with games and appearances from special guests — Boxing legend Manny Pacquiao and members of the famed Team Lakay.

“Demetrious is a great athlete, and this will test Danny’s skills to the limit, but we believe that his preparations have greatly improved his skills. He is maximising his training, and we can see that he is putting in a lot of time and effort every day. At the rate he is going on, we can expect a different Danny in Japan.”

Kingad was able to dominate Senzo Ikeda in the quarter-finals and managed to win with a razor-thin split decision against Reece McLaren in the semis. With a six-bout win streak and an upcoming match against the twelve time Flyweight World Champion, one may think that he would succumb to the pressure. However, Eustaquio revealed that “The King” is surprisingly doing well and has been improving non-stop each day.

“We thought that he might be feeling a lot of pressure coming into this fight with his win streak and facing Demetrious,” Eustaquio said.

“We were surprised to see him very confident during our training. He is not currently thinking about his winning streak. Instead, he is just taking every opportunity to learn new tricks and enhance his skills. He has shown his maturity by putting all his focus on the task at hand instead of his numbers.”

Eustaquio did not give his prediction for the tournament. He knows all too well the problematic challenge Kingad has in front of him. No matter what the outcome of the tournament finals may be, Kingad’s teammates are proud of him no matter what.

“Anything can happen in a mixed martial arts match,” Eustaquio concluded.

“I know on my experience that Danny is not underestimating his opponent. One thing is for sure, this will be a difficult match for Demetrious, and we are proud of Danny no matter what the results show at the end of the bout.”