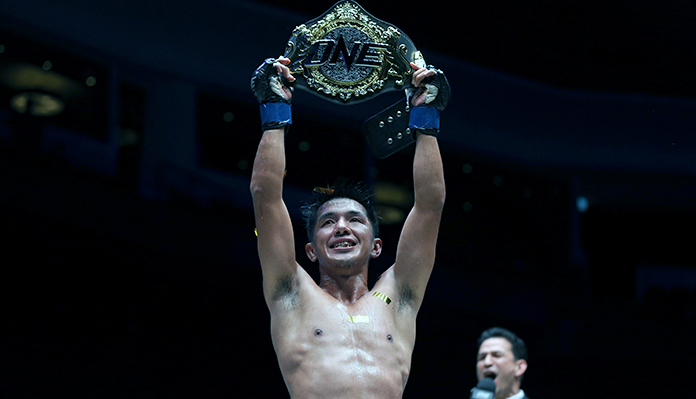 Reigning ONE Flyweight World Champion and Team Lakay veteran Geje “Gravity” Eustaquio of Baguio City, Philippines has learned a lot of lessons during his professional mixed martial arts career. All of these lessons, the 29-year-old claims, will help prove invaluable in his next match.

Eustaquio is set to defend his flyweight title against rival Adriano “Mikinho” Moraes of Brazil in the main event of ONE: HERO’S ASCENT, set for Friday, 25 January at the Mall of Asia Arena in Manila, Philippines.

The first title defense of Eustaquio’s career since he captured the belt is very important for him — so important that he is willing to do whatever is necessary to achieve victory. 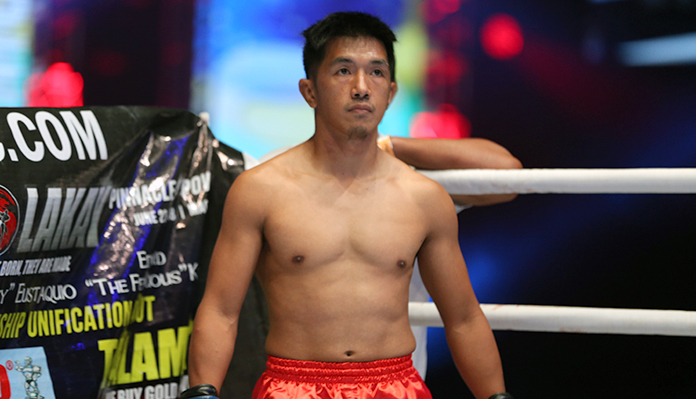 “The life of a professional martial artist is difficult, but I understand that in order to be the best, we have to make certain sacrifices,” said Eustaquio in an interview with ONE Championship. “I had to give up Christmas celebrations for this fight. I missed a lot of family activities such as birthdays and reunions.”

In the Philippines, the Christmas holidays is a very important tradition, when families all come together and reunite for a few days. Eustaquio’s family however, realizes just how important this next fight is for “Gravity,” and they support him fully in his decision.

“If I want to consider myself as a championship-quality athlete in this sport, I have to make that sacrifice,” he adds. “In the end, I will reap the fruits of my labor. Hard work cannot be denied forever.”

When the Moraes defeated Eustaquio in their first meeting back in 2014, the Filipino stalwart was submitted easily in the second round. He made a lot of mistakes, admittedly. But the most important part of it all, is that he learned his most valuable lessons.

That’s why in the rematch last June, Eustaquio was able to showcase his improvements and get the win.

“The first time I fought Adriano was a learning experience for me. I knew going into the [second] match, that it would be one of the biggest challenges of my career,” said Eustaquio. “That’s why I am the champion today – because I learned my lesson. That’s the secret to my victory in the rematch. 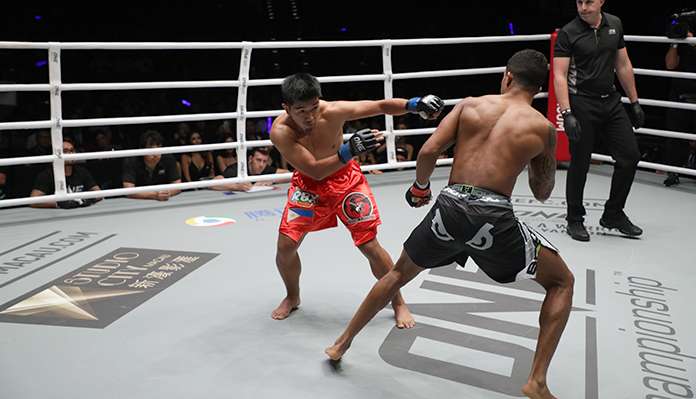 By the time Eustaquio meets Moraes in the cage for the third time this 25 January, he knows exactly what to do.

“I learned a lot from my previous wars, and that brought me to victory. Adriano is hungry. He will bring something new to the table in our third fight,” Eustaquio concluded.

“I am treating this bout as the most significant of my time as a professional mixed martial artist, but because of my hard work and preparation, all that is left is to give the performance of a lifetime.”