George Foreman: Joshua vs Wilder Would Be Biggest HW Fight Ever 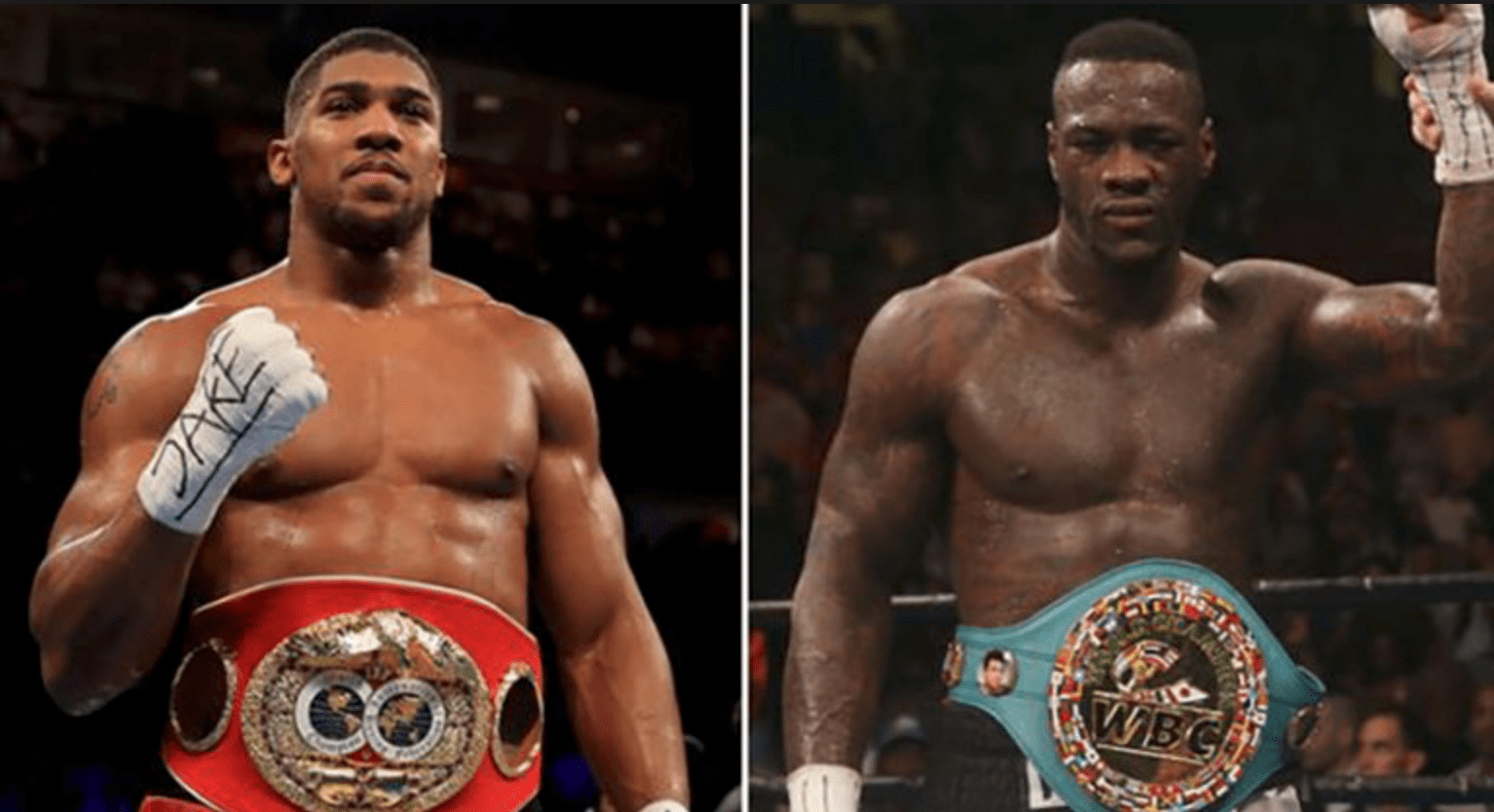 George Foreman knows a thing or two about big fights. He faced Muhammad Ali in The Rumble In The Jungle, in front of 60,000 fans in Kinshasa, Zaire, back in 1974. The fight is regarded by many fans as the one of the greatest boxing matches of all time. Ali famously won via an eighth round knockout.

Speaking to TMZ Sports, Foreman said he hoped that Anthony Joshua, Deontay Wilder and Tyson Fury will face each other in the ring.

“If Joshua and Wilder fight, it will be the biggest heavyweight fight of all time.”

Due to the usual politics and different TV deals in boxing, it may be a while before we see Joshua vs Wilder, Joshua vs Fury or the Wilder vs Fury rematch.

Joshua and Fury both fight in June, against Andy Ruiz and Tom Schwarz.