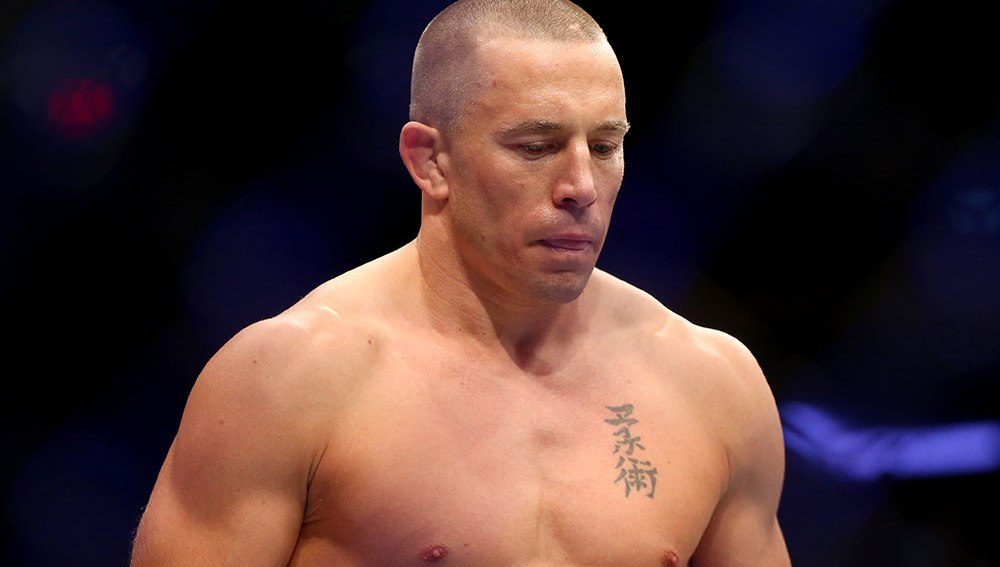 Former two-division UFC champion Georges St-Pierre was arguably the biggest MMA star on the planet in his heyday, but he still had to take a massive risk in order to earn bigger paydays.

Fighter pay has become an increasingly discussed issue in the UFC in recent years, with Jon Jones, Francis Ngannou, Paulo Costa, and Nate Diaz, to name a few, speaking out against the promotion’s unfair fighter pay. However, the issue isn’t exclusive to only a few fighters, and even the most popular athletes have had to deal with it.

Speaking to the Wealthsimple Magazine, St-Pierre explained how he used his popularity and expiring contract to negotiate a multi-million-dollar contract with the UFC, ahead of his title defence against Jon Fitch at UFC 87 in 2008.

“There is no union in the fight game. So, for us in MMA, negotiations can become like a chess game,” St-Pierre declared. “Other organisations wanted to have me as their poster boy and UFC knew that. So, like a poker bluff, we said, ‘We don’t want to re-sign before the fight — we want to just finish the contract.’ We took a big risk. Because it’s like a stock market. Your stock might go up if you’re successful, but it can also go down if you lose. But that’s what we decided to do.”

St-Pierre’s gamble paid off, as the UFC wasted no time in offering him a much-improved contract the day before his fight with Fitch. From that day on, GSP made millions every time he stepped inside the Octagon.

“I took a big gamble on myself and told UFC I was not going to re-sign with them,” St-Pierre revealed. “And then, the day before my fight with Jon Fitch, the UFC came back with a big, crazy contract because they didn’t want me to become a free agent.

“You read I made $400,000 a match? No. I made a lot more than that. A lot more than that. Millions. When I was at the peak of my career, I was making many millions of dollars. Because you not only get the money to show and the money to win, but you also have a percentage of the gate and pay-per-view buys — the gate and the pay-per-views are where the real money is. That’s how fighters make their money. But you need to have the power to negotiate those terms.”

Now retired, St-Pierre feels blessed to be healthy and financially secure, unlike many of his peers, who he says often end up with severe battle wounds and empty pockets.

“There’s a lot of people buried in the desert for much less than what I made for that fight, my friend,” St-Pierre said. “For the fight with Michael Bisping, with the pay-per-views, the sponsorship and all that, I made about $10 million. Then in 2019, I got out. I’m very lucky and very privileged that I finished on top. The reality is most fighters finish broke and broken. They hang there too long. They get brain damage. They go broke.

“I’m very healthy and I’m wealthy. It’s very rare to find someone that hangs up his gloves and finishes on top like this.”

Where does Georges St-Pierre stand in your list of greatest ever mixed martial artists?