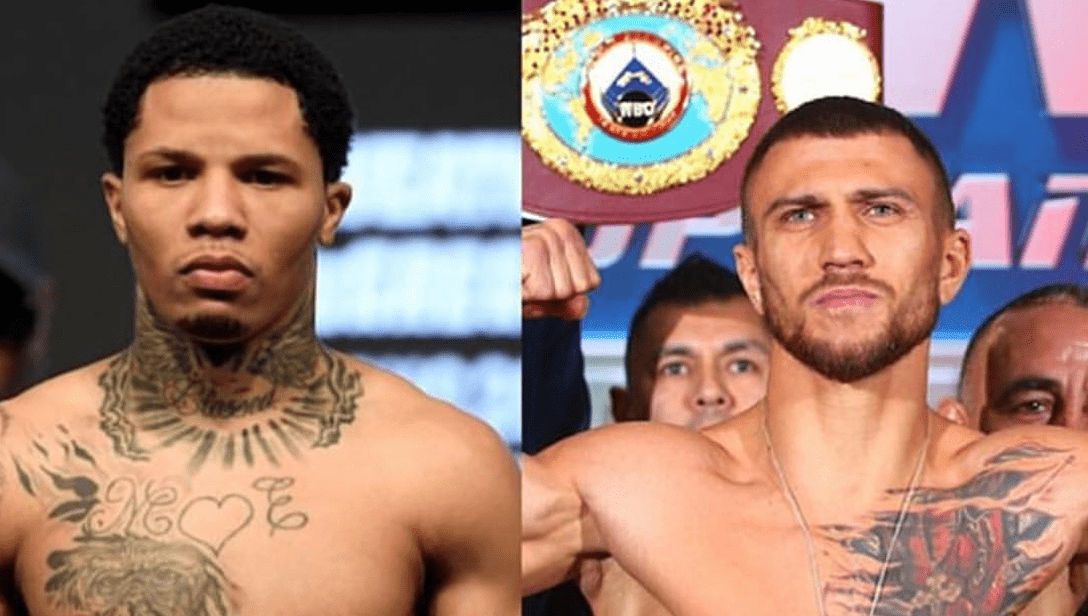 There aren’t many potential boxing matchups more exciting and intriguing right now, than Gervonta Davis vs Vasyl Lomachenko. But although we have often had to wait several years to see the best fight the best in boxing, maybe we won’t have to wait much longer to see the 24 year old Davis, face the 31 year old Lomachenko.

Speaking to TMZ Sports, Davis was asked if he’s interested in facing Lomachenko.

“Of course. Just as a boxing fan, there’s top guys fighting each other. So definitely looking for that. Maybe beginning of 2020 or something like that, middle or the end [of 2020].”

A fight between two of the biggest names in boxing has been talked about for several years. Although many believed that Davis wasn’t keen on the fight.

When asked if he feels old enough to take on Lomachenko, ‘Tank’ stated that he’s old enough and mature enough to accept the challenge. Adding that it’s a fight that everyone wants to see.

“I think I’m old enough to take on the challenge, I think I have enough skills. I’m maturing as a fighter and as a person. So I think it’s time.

“That’s one of the biggest fights [that could be made right now]. Me and him or Anthony Joshua and Deontay Wilder. I think they’re the two biggest fights that everyone wants to see in the sport right now.”

Asked by TMZ Sports if he had a message for Lomachenko, Davis told him to keep winning and that they will meet in the ring.

“Just keep winning and someday we’re get in there (the ring).”

Davis is the protege of Floyd Mayweather and although there was tension between the two last year, after Davis criticised his lack of fights, it looks like the two have moved past those issues.

Twenty two fights into his career and Davis is still unbeaten. He holds the WBA super featherweight title and has finished all but one of his twenty two opponents. In his most recent fight, just last week, he scored a second round TKO win over Ricardo Núñez.

Lomachenko competes in the weight class up, at lightweight. The Ukrainian had an incredible amateur career, going 396-1 and winning gold at the 2008 and 2012 Olympic Games. Since turning pro after the London Olympics, he has gone 13-1, with his only loss coming to Orlando Salido, in his second ever pro fight, via split decision. The WBA (Super), WBO, and The Ring world champion will face Luke Campbell for the vacant WBC lightweight title at the O2 Arena, London, on August 31st.