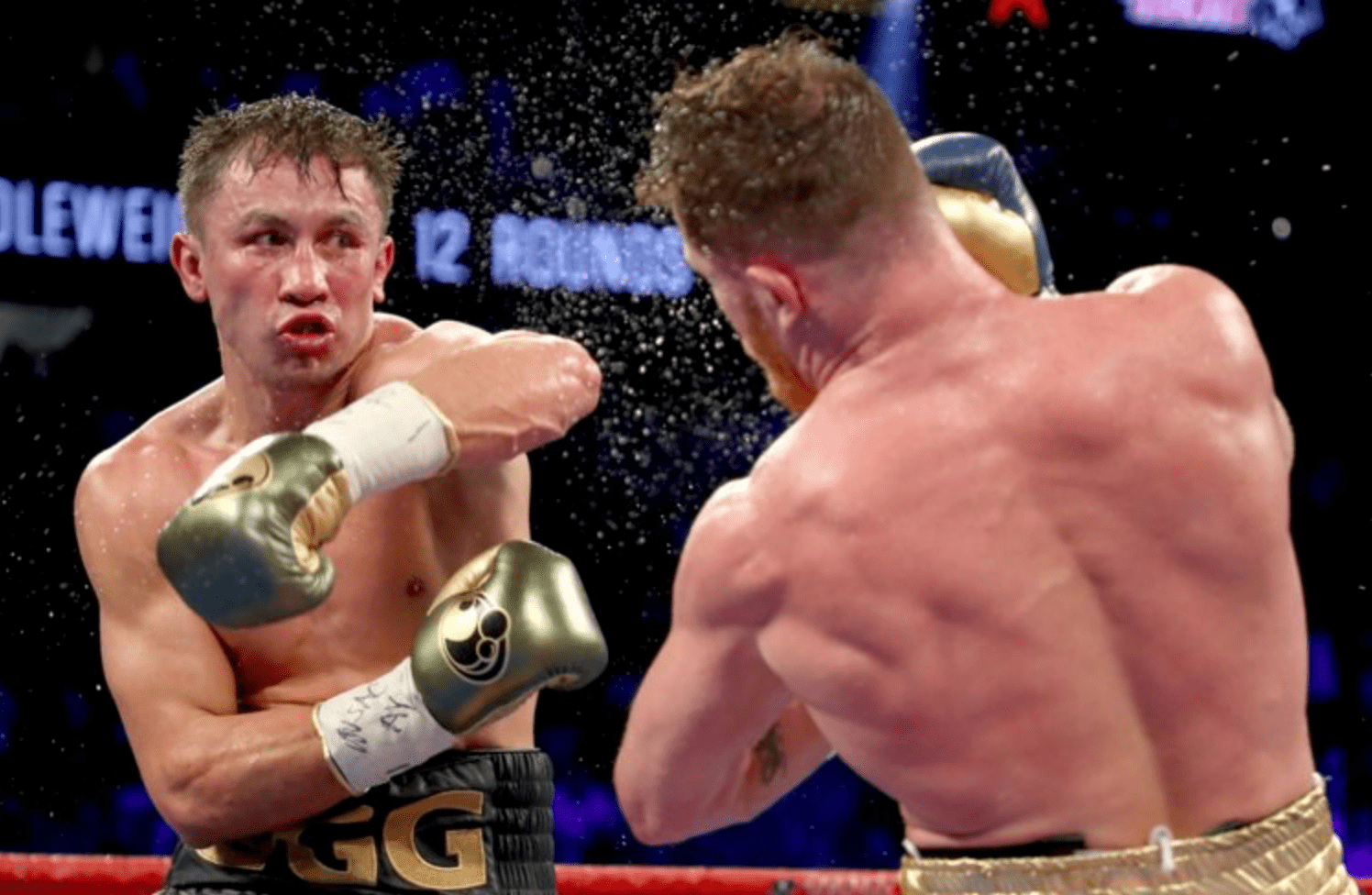 Gennady Golovkin is the latest big signing for DAZN, as they continue to show their commitment to boxing.

Contracts were executed early Friday morning, US time, on a six fight deal that will see DAZN pay the former middleweight champion eight figures per fight. An official announcement is expected to be made at a news conference on Monday, in Los Angeles.

The 36 year old GGG will fight twice a year over three years, starting this June. The deal opens the way to a third fight with Canelo Alvarez, who signed a record breaking $350 million deal last October. Alvarez won their second fight after their first encounter ended a draw. Many felt that GGG won both fights.

After HBO terminated their boxing contract at the end of last year, several networks pursued GGG, including PBC and ESPN. But it was the lucrative offer from DAZN that enticed GGG and end the marathon courting process.