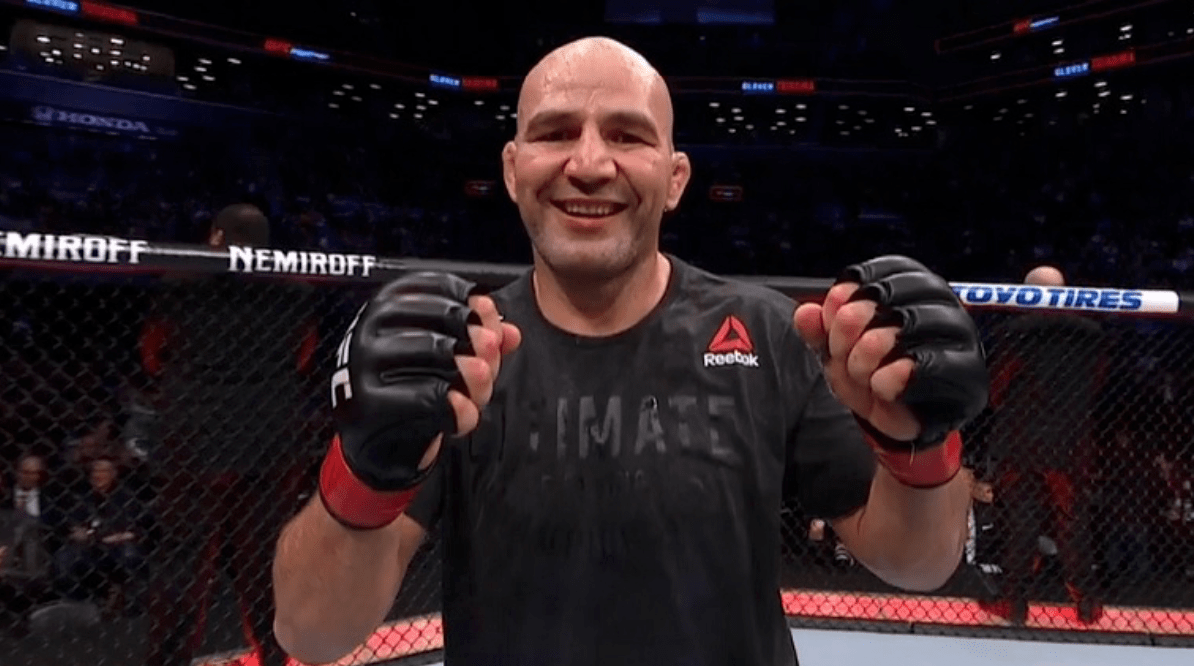 The combat sports world took note this week as Mike Tyson posted new training footage to his Instagram. The videos show ‘Iron Mike’ ripping keynote combinations with the ferocity, speed, and viciousness that has come to be synonymous with his name.

The footage was welcome news to UFC light heavyweight Glover Teixeira, who is preparing for a main event tilt against Anthony ‘Lionheart’ Smith in Jacksonville, Florida on the 13th of May. Speaking at Monday’s UFC Jacksonville virtual media day, the 40 year old described his reverence and respect for Tyson as a legend of the sport of boxing (transcript by MMA Junkie).

Somewhat ironically, Teixeira will be facing a much younger man inside the Octagon in Jacksonville when the 40-year-old squares off with the 31-year-old Smith. But it seems clear that Glover is drawing some energy from Tyson, going so far as to discuss what he believes to be the most exciting (and prudent) matchups in a potential return bout.

“Maybe [he could fight] Holyfield,” Teixeira suggested. “Who knows? I would like to see that fight. Evander Holyfield, I watch that every time before my fights. I watch Tyson fights, Tyson highlights pretty much every fight. But Evander Holyfield and Mike Tyson was one of my favourites.”

As reported recently, Holyfield seems amenable to the fight, which has many fight fans reeling from the nostalgia factor of a potential follow-up to the (in)famous pair of bouts the two had in the past. A trilogy fight seems not merely possible, but foreseeable.

Though Tyson has yet to reveal the true extent and nature of his plans for a return to the sport of boxing, it seems clear that Glover Teixeira will be throwing his punches with bad intentions this week, drawing strength from the legend’s claim that he will once again grace the squared circle with his presence.

Do you think Glover Teixeira takes out Anthony Smith this week? And what are your thoughts on a Mike Tyson returning to the ring?