Go Behind The Scenes Of UFC 232 With Cris Cyborg 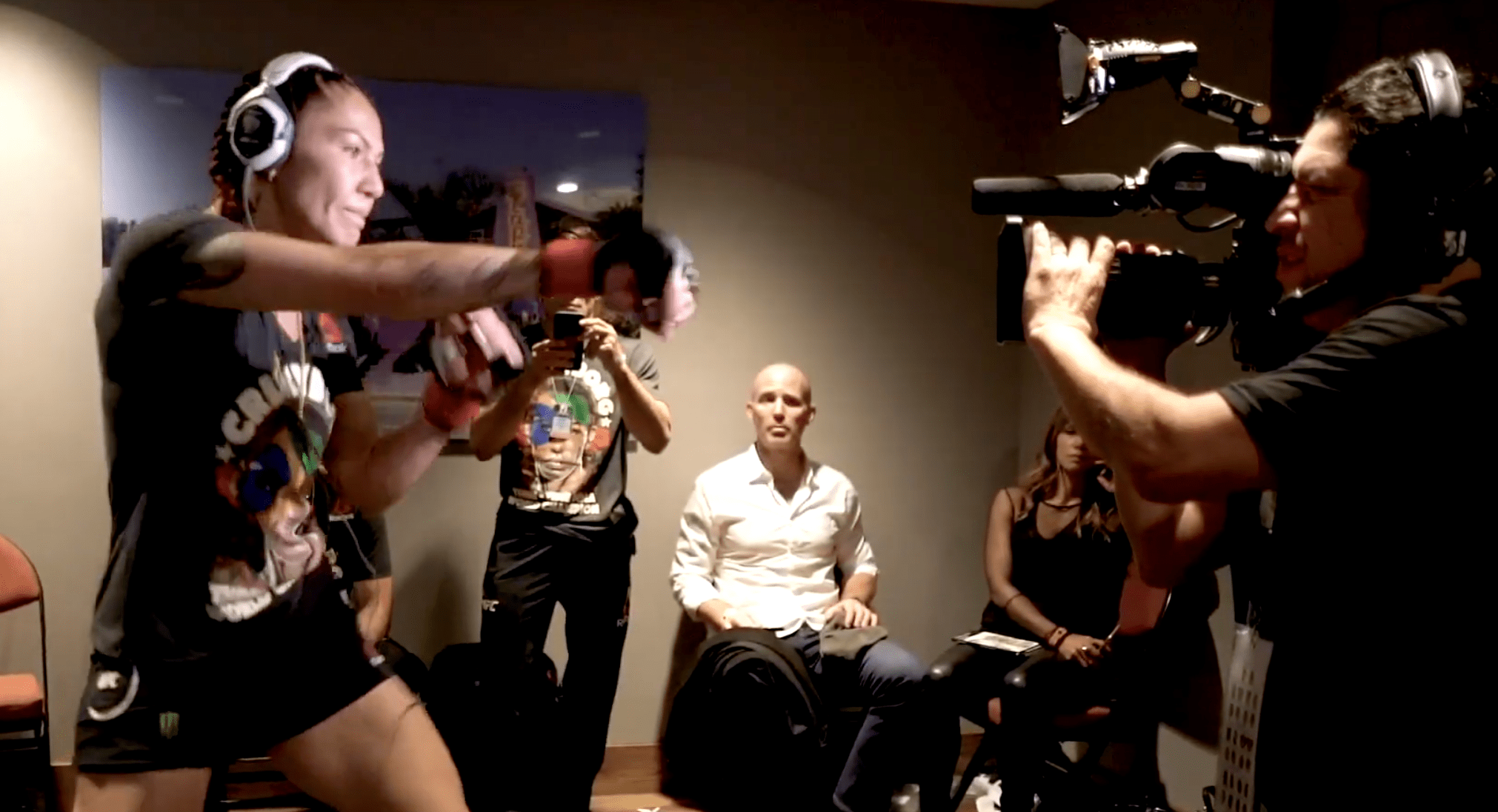 Go behind the scenes of UFC 232 fight night, with Cris Cyborg. Watch her fight night preparations and how she dealt with the loss to Amanda Nunes immediately after.

US boxing world champion Clarissa Shields and actress Halle Berry both spend time with Cyborg after the fight. Shields had some harsh words for Cyborg, “what the fuck? I’m not mad about the loss. I’m mad because you know how to fucking box. You shouldn’t have been out there just trying to brawl. What you do that for? No. You fucking jab with me. Jab with her short ass. What the fuck?”

This behind the scenes look at Cyborg before and after her loss to Nunes at UFC 232 makes for a fascinating watch. The way Cyborg dealt with the loss, is the way you would expect a true champion to respond to defeat. And allowing cameras to be there and release the footage after losing for the first time since 20115, big respect.

The question now is, should she get an immediate rematch? It’s a trick situation. On her past performances and winning run, absolutely. But the way she lost in 51 seconds, it’s difficult to justify an immediate rematch. Cyborg will of course be wanting the rematch ASAP. And it may not be a case of whether or not she deserves to play it straight back but whether there is anyone else out there right now, that could put up a better fight against the double champ.