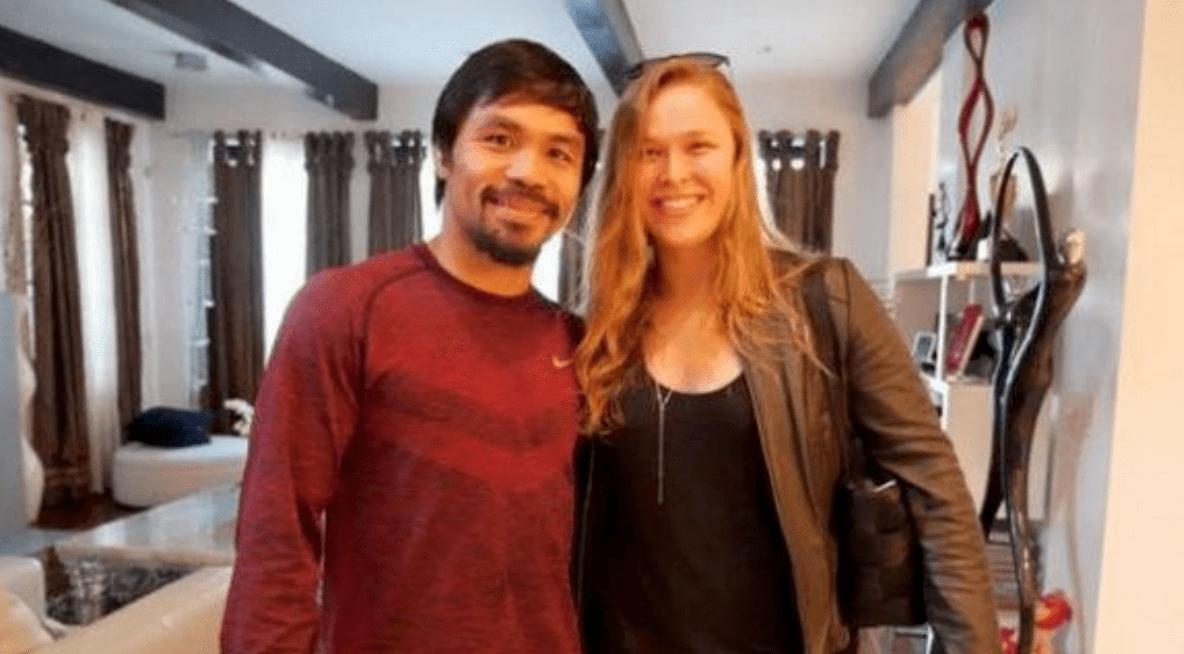 Good news if you’re a fight fan in the Philippines or Thailand.

The UFC will now be shown on Fox+, with the first card shown, this weekend’s UFC Brooklyn. Where Henry Cejudo will defend his flyweight title against the bantamweight champion, TJ Dillashaw.

The UFC was shown in the Philippines on Cignal TV until recently but until the deal was made with Fox+, it was looking like Filipino fans would not have a place to watch the UFC.

Filipino fans will be able to watch the fights online, rather than on TV as they had done previously. As the trend continues to see combat sports move away from TV to digital.

If you’re a boxing fan in Thailand, there’s good news for you also, the Manny Pacquiao vs Adrien Broner fight this weekend will be shown on True Sport HD2. The fight between the Filipino superstar Pacquiao and American Broner, takes place at the MGM Grand in Las Vegas.

Both events will go down Sunday morning, Asian time.