Gordon Ryan Signs With ONE Championship 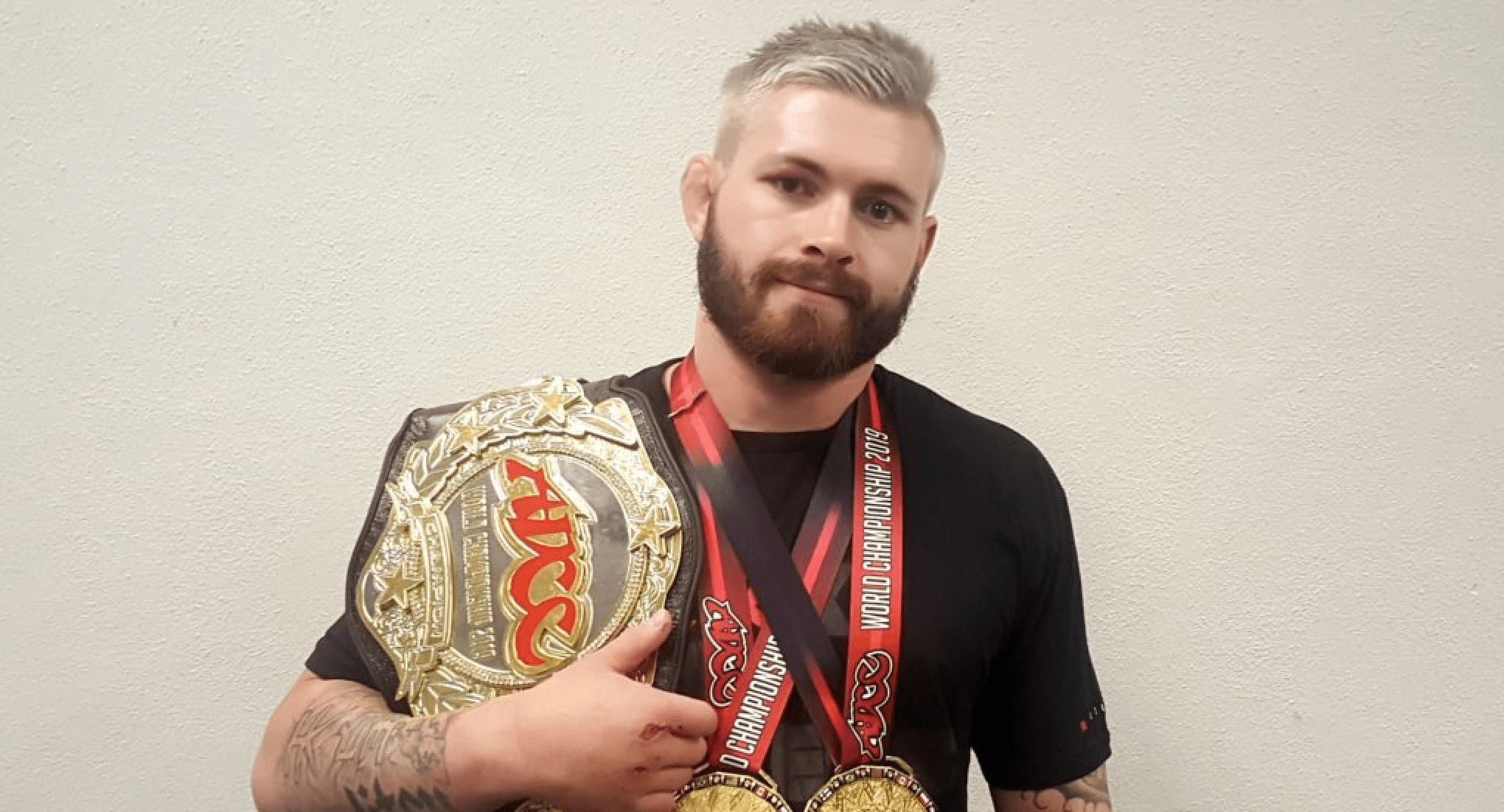 Gordon Ryan has signed with ONE Championship to compete in both mixed martial arts and submission grappling.

In the last few minutes, ONE CEO Chatri Sityodtong took to social media to announce the signing of Ryan, who is a three time ADCC world champion, IBJJF No-gi world champion, and a four-time Eddie Bravo Invitational champion.

Ryan trains with the Danaher Death Squad, under John Danaher, along with ONE featherweight contender Garry Tonon. The fabled team has been known for its use of leg locks, which we can expect to see from ‘The King’.

Ryan has been a dominant force in submission grappling, and is generally regarded as the best grappler in the world. The 25 year old has only been submitted twice in 155 matches in his illustrious career to date.

How do you think Gordon Ryan will do in MMA?

In the last couple of hours, ‘The King’ has posted a statement on social media on his signing to ONE Championship.