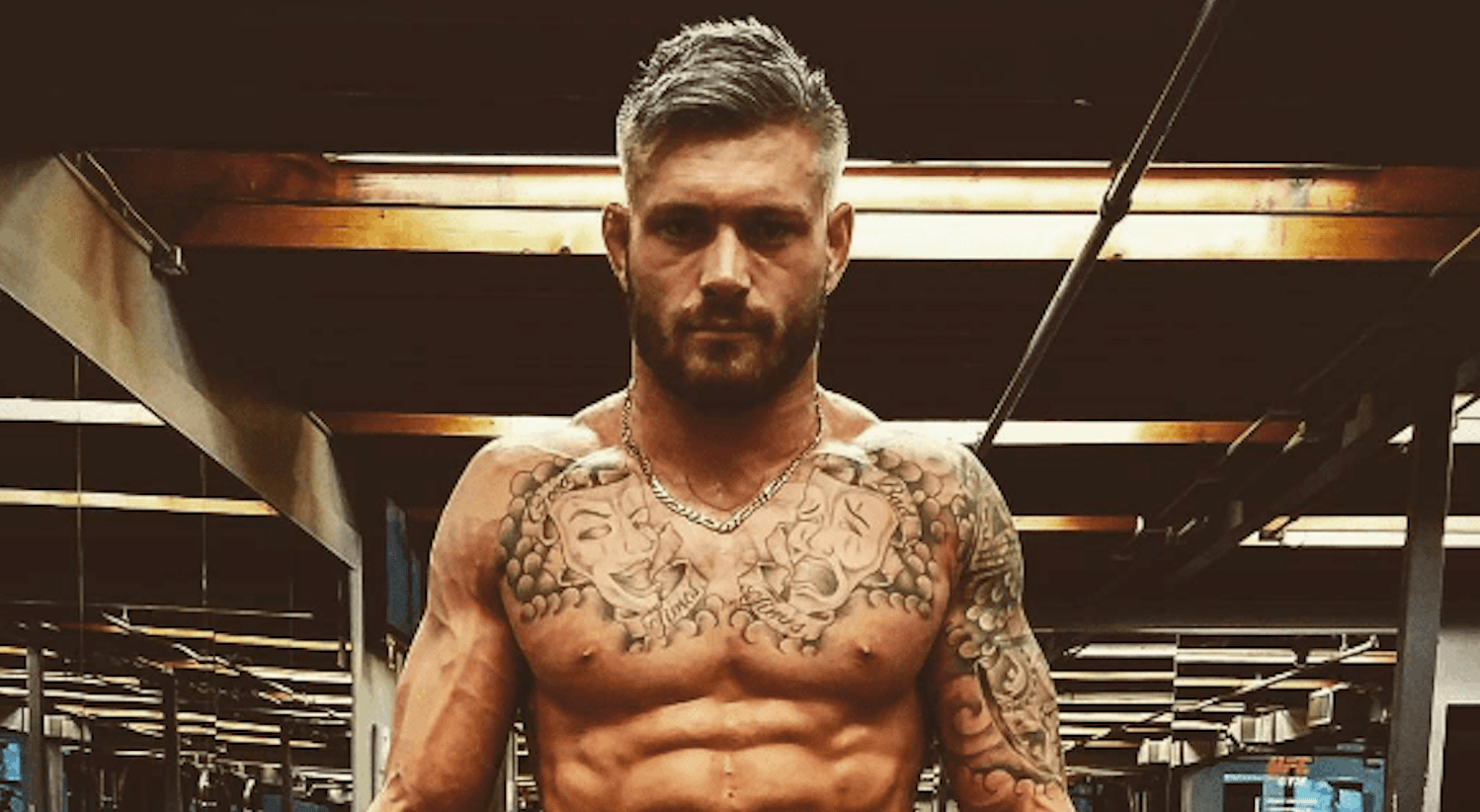 Gordon Ryan won’t be making his MMA debut anytime soon, as he believes he still has a lot left to prove in the world of grappling.

The American, who is now based in Puerto Rico, could follow in the footsteps of his Danaher Death Squad teammate Garry Tonon, who since making his MMA debut three years ago, has amassed a 6-0 record and is set to challenge Thanh Le for the ONE lightweight title this summer.

MMA In ONE Championship

Unlike Tonon, who has focused all his energies on MMA in recent years, Ryan wants to continue to concentrate on jiu-jitsu for the foreseeable future. Speaking to MMA Fighting, ‘The King’ said that he’s still undecided if he will compete in MMA.

“This was actually a long time in the making,” Ryan said. “When I won the 2017 ADCC, Garry had wanted to start fighting in MMA after that. ONE initially contacted Garry and they were trying to sign him. They also wanted to sign me and I was like, ehh. I had just won my first ADCC, I was only 22 and I just thought I would stick with the grappling for a few more years, and then eventually sign to do the MMA.

“Then I started sparring and getting ready to fight MMA to learn new skills. Garry had signed with ONE and, fast forward to 2019, I had hurt my knee. I had a catastrophic knee injury where I needed to get LCL surgery and had to rehab from that, which led me right into 2019 ADCC camp. MMA kind of got placed in the back burner because of that and I couldn’t train for four months, but the second I could train, I couldn’t focus on MMA. I needed to focus solely on jiu-jitsu to make sure I was ready for 2019 ADCC.

“After that, Chatri [Sityodtong, the ONE Championship CEO] messaged me again about doing MMA and then I won the Absolute and my main focus was [competing against] Andre [Galvao] at the next ADCC. So I’m not sure I’m gonna do MMA just yet, if I’m gonna do it at all because my main focus right now is to do the super fight, which is something I haven’t won in no-gi jiu-jitsu. So I said, ‘If you want, we can do a grappling contract, and if I ever choose to fight MMA, I’ll fight for ONE.’”

If Ryan were to transition to MMA, he says he would require a lot of work in the different aspects of mixed martial arts. But for the time being, he believes that he still has a lot left to prove in grappling.

“As far as excitement, I’ve always wanted to fight,” Ryan said. “From a technical standpoint I’m not very close to being able to fight as I’m just terrible in most areas of MMA. It’s something that I’m kind of torn between because John [Danaher] really wants me to stay with grappling because it’s in a position now where it could start taking off as a real sport and I’m at the forefront of that. So to leave grappling now—and jiu-jitsu is my number one love as far as combat goes—where it’s just on the cusp of breaking into that next level, would kind of be a disservice to grappling.

“John wants me to stay with grappling, but I’m always excited to eventually fight. The whole reason I started training jiu-jitsu in the first place was to fight. Now I’m in a position where I still want to, but I still have some things to accomplish in jiu-jitsu before I move into that direction.”

‘I Love Where BJJ Is Going’

Fortunately, Ryan has time on his side, but once he decides to make the transition to MMA, he will commit to it 100 percent.

“There’s a ton of time for me to compete in MMA,” Ryan explained. “I know that once I go to MMA, it will be something I focus 100 percent on. If I ever do transition, I’ll do grappling matches here and there, but I feel like if I do something, I do it 100 percent. If I can’t focus 100 percent on grappling, then I’ll probably stick to preparing for MMA fights.

“Grappling is just not something I’m ready to leave at this moment. Maybe I will in the future, but I love grappling. You can have a much longer career in grappling and it’s much more enjoyable to train for day-to-day. I love where this sport is going and the innovations our team is making. Every day it’s something new with John. It’s not doing the same old stuff for the last two, three years. We’re working on something new every single day. It’s still exciting, it’s still fun for me. I love it and I’m not stepping away from it right now but maybe in the future.”

How do you think Gordon Ryan would fare in MMA?

In the last few minutes, ONE Championship CEO Chatri Sityodtong has taken to social media to announce that Gordon Ryan will make his promotional debut against Shinya Aoki in an openweight grappling super match on August 27th.