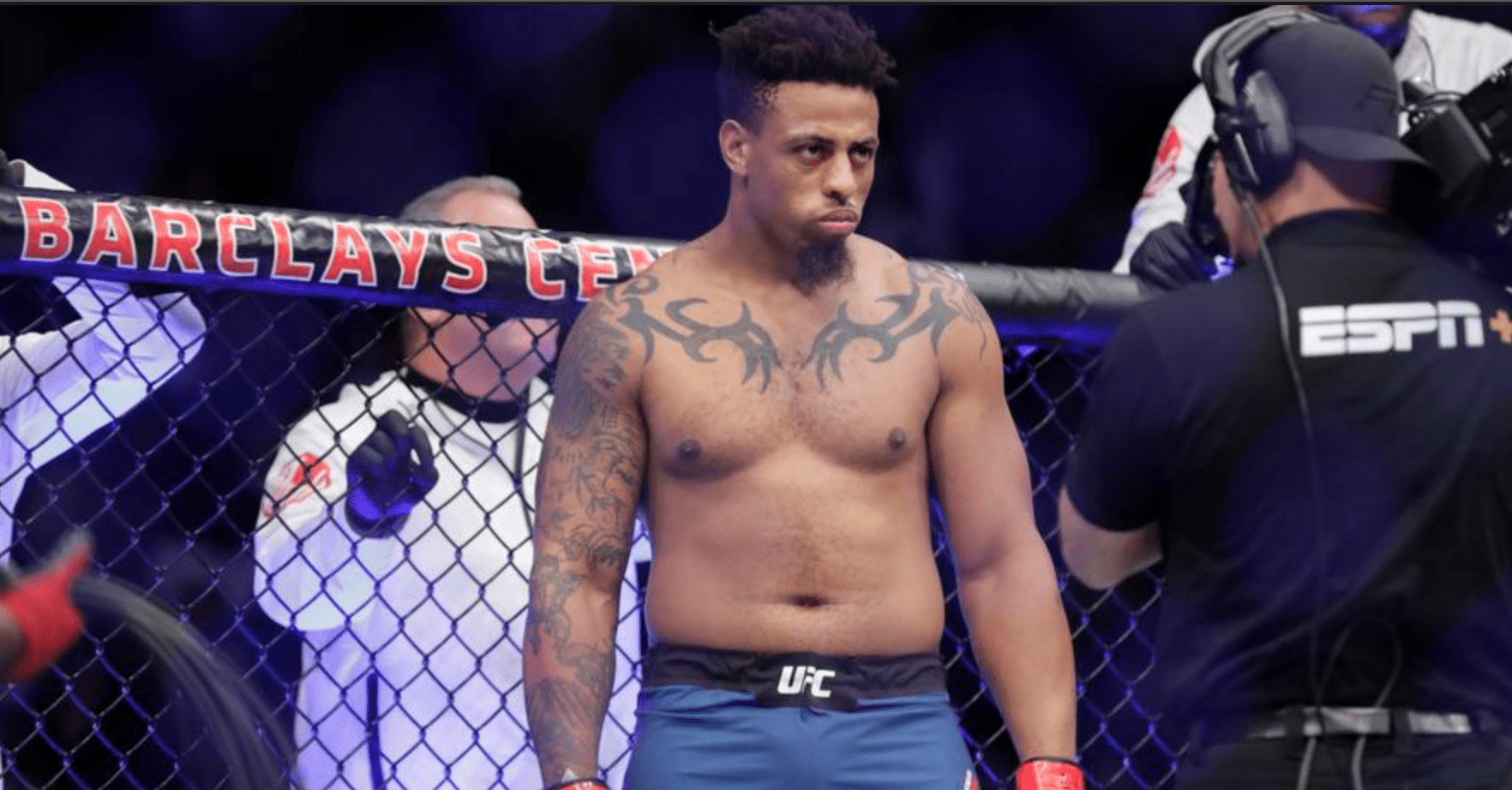 Other than a disqualification, in his first five professional MMA fights, Greg Hardy has won them all via first round KO or TKO.

But he’s about to face his toughest opponent to date though. And not just his toughest, it looks like the former NFL star will soon have his first grudge match in the UFC.

ESPN has reported that Hardy will face Juan Adams at UFC San Antonio. The fight may not be a grudge match on Hardy’s side but Adams has continually called out Hardy over the last year and stated that he hates him.

Both men made it to the UFC via Dana White’s Tuesday Night Contender Series. Hardy was disqualified in his first official UFC fight at UFC Brooklyn, for an illegal knee on Allen Crowder. The 30 year got the win in his second UFC outing though, knocking out Dmitry Smoliakov last month at UFC Fort Lauderdale.

Adams has a similar record to Hardy. Five wins, all by way of TKO. Four of which were in the first round. He is coming off of his first loss though, a unanimous decision to Arjan Singh Bhullar, at UFC Ottawa earlier this month.

The UFC hasn’t announced the main event yet but two other heavyweight bouts will also go down on the card. Ben Rothwell and Andrei Arlovski will rematch eleven years on from their first fight and Walt Harris will face Aleksei Oleinik.

Other fights already on the Texas card include Raquel Pennington vs Irene Aldana, Sam Alvey vs Klidson Abreu and Liz Carmouche vs Roxanne Modafferi.