Greg Hardy To Return To Octagon In April 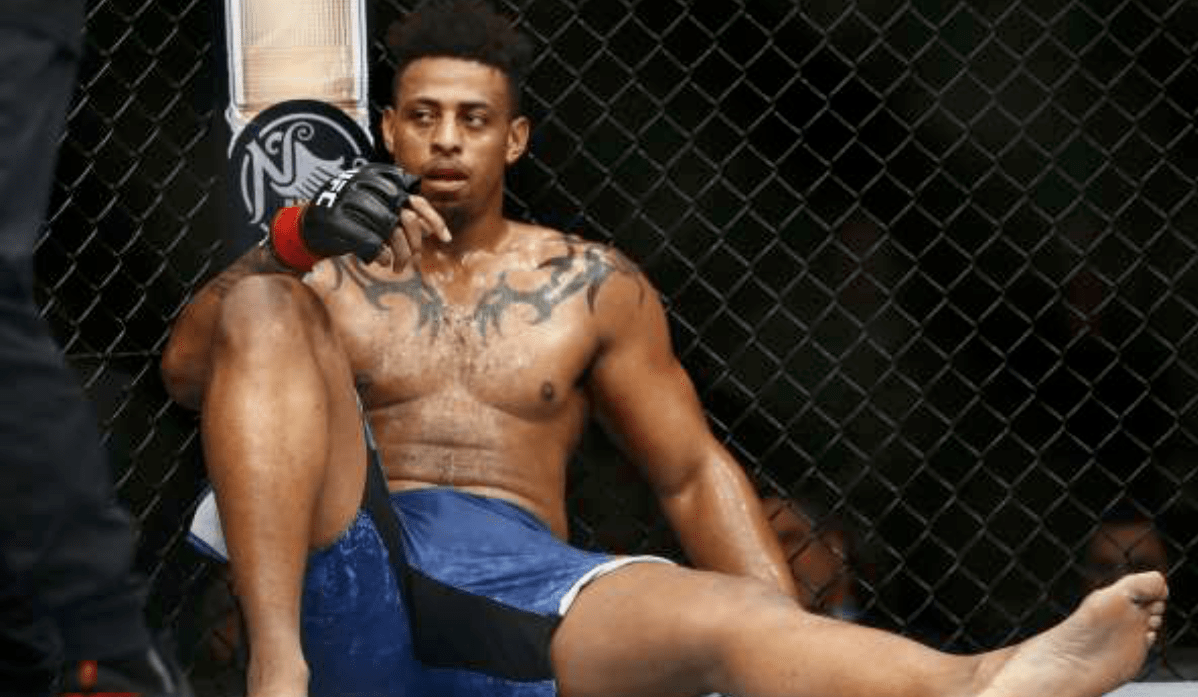 According to ESPN, Greg Hardy is set to return to the Octagon on the April 27th Florida card.

Hardy was disqualified in his UFC debut earlier this year, for an illegal knee on Allen Crowder. The former NFL player had a 3-0 record going into the fight, having won three fights on Dana White’s Tuesday Night Contender Series.

It is thought that his opponent will be Dmitrii Smoliakov. The Russian entered the UFC with an 8-0 record but has lost both his fights inside the Octagon. With the last time coming in January 2017.