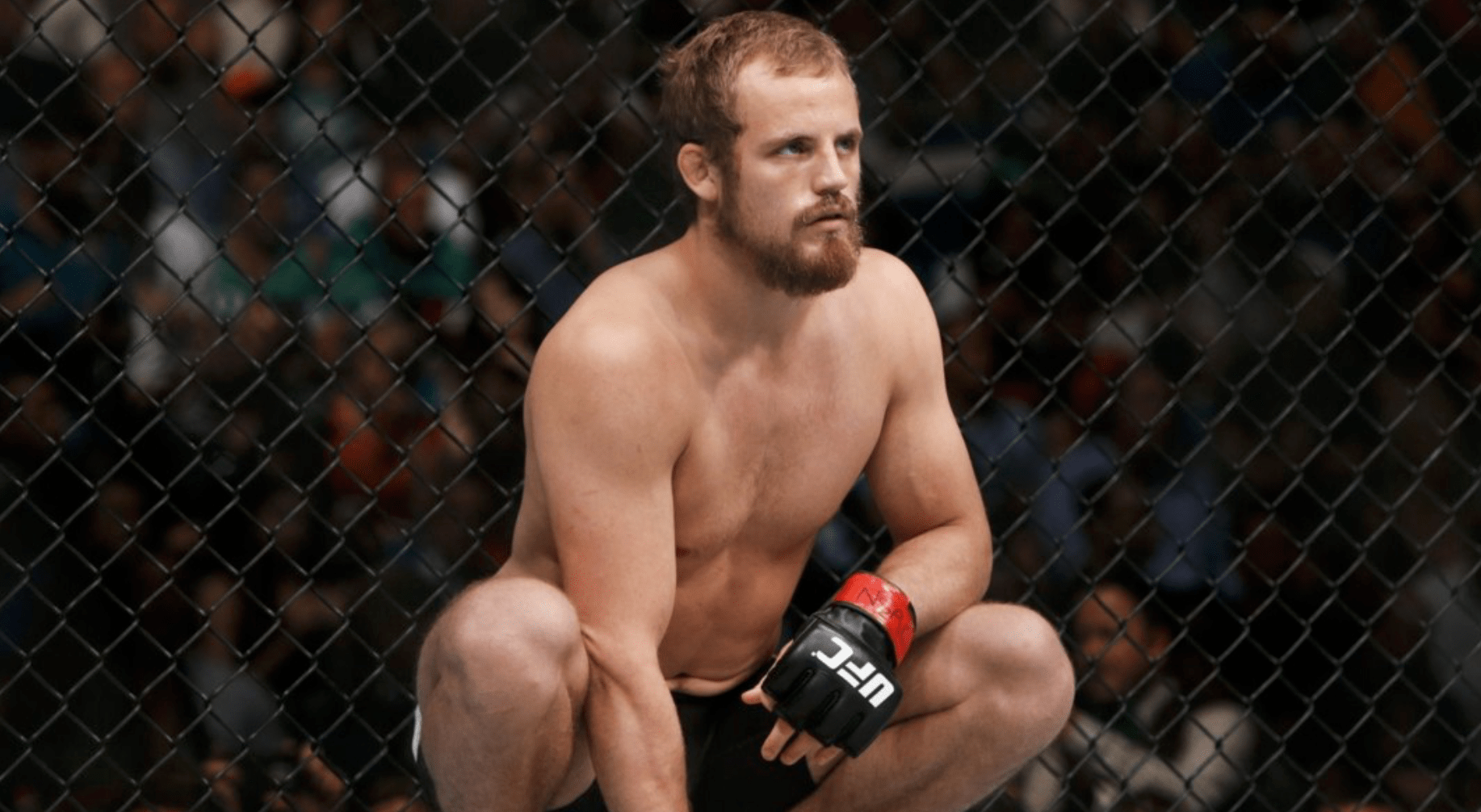 Gunnar Nelson has taken to social media for the first time since his loss to Leon Edwards, at UFC London. In a statement on Twitter, ‘Gunni’ said he was obviously disappointed with the result but was also overwhelmed with the support he received in England.

The friend and training partner of Ireland’s Conor McGregor has always been a popular fighter in the UK.

The loss follows an impressive win for the 30 year old Icelander, over Alex Oliveira last December at UFC 231.