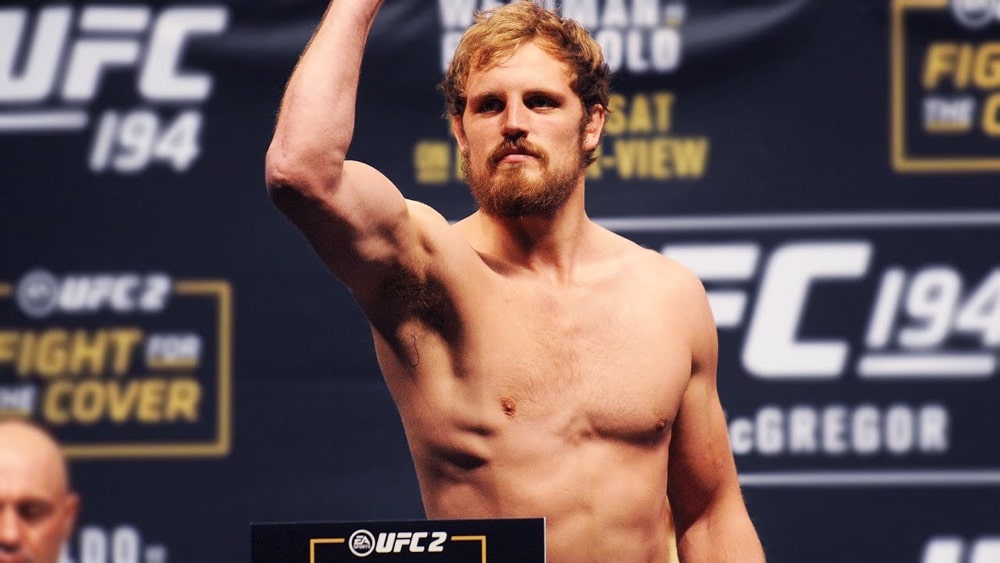 Whilst talking to MMA Viking, Iceland’s Gunnar Nelson said that he wants a rematch with Santiago Ponzinibbio but right now is looking for anyone in the top ten, to face at UFC London, on March 16th.

“Obviously I’d love to get that rematch with Ponzinibbio. I feel like I deserve that match and I really want it and I think I’ll definitely get it in the near future. If it’s going to be the next fight or the one after that I’m not sure but like I’ve said before any one there [in the top ten rankings] I’ll probably be looking to fight on March 16th in London, that’s the plan now. I just have to get some things confirmed but that’s what I’m looking for and who against? You know me, I’m never that picky.”

Ponzinibbio won their first encounter at UFC Glasgow in 2017 but under controversial circumstances after the Argentinian got away with several blatant eye pokes.

“I don’t know what the best way [to mitigate extreme weight cuts] is but a weight gain limit is something I would like to add. So that you can’t exceed a certain weight and going into the fight being into the next weight class above. Monitoring guys’s weight off season or in camp and if guys are simply too heavy you just have to move them up a class. I think if they could get that going I think people would be a lot happier and it would be a lot easier and more enjoyable training camps with less risks of injury, less pull outs and guys who can keep their health longer. But still they’d be fighting guys the same weight. Realistically there are guys in WW that are cutting down from 90kgs or higher, putting it all back on and then guys are coming into the fight at 90kgs when they were 77kgs the day before.

The training partner of Conor McGregor has always fought close to his walk around weight. We here at Asian Persuasion MMA, would love to see extreme weight cutting banished from the sport. And with more and more fighters taking a leaf out of Nelson’s book and fighting closer to their natural weight, hopefully we are going in the right direction.