Han Zi Hao: I Will Show The Pride Of Muay Thai In China 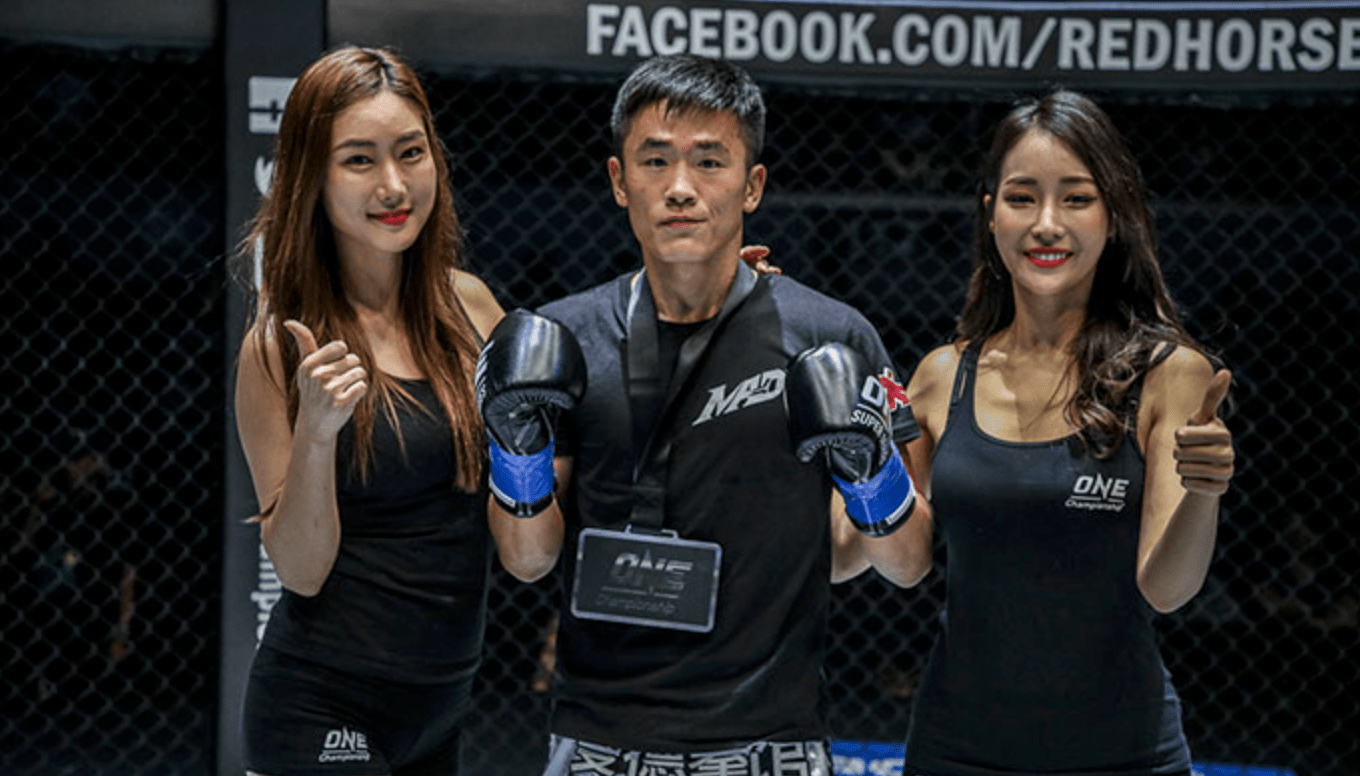 Set for a homecoming bout at ONE: LEGENDARY QUEST on June 15th in Shanghai, Han Zi Hao believes he is competing on the same level as a world champion.

Though he fell short in the inaugural ONE Bantamweight Muay Thai World Title match in February, he was able to give Nong-O Gaiyanghadao the toughest five rounds in ONE Super Series.

After going toe-to-toe with Nong-O, Han believes he has what it takes to face Andrew “Maddog Fairtex” Miller as he begins his ascent once more.

“After the [Nong-O] match, the feelings in my heart have grown because I know that I have reached the level required to challenge for the golden belt,” Han said.

“I will take my next match seriously, but I will be more relaxed in the ring because I know my ability is enough to fight for the World Title. My goal is still to be able to take the ONE Championship belt in my category as soon as possible.”

In order to get another title shot, he will have to go through the Scotsman who just came off a win against “Jordan Boy” Mohammed Bin Mahmoud. The performance of “Maddog Fairtex” in that match showed Han why he needs to be at the top of his game if he intends to win.

His punches and his kicks have proven to be highly effective, but the Mad Muay Thai Gym representative reveals they will be more dangerous come event night.

“He has the same kind of toughness as Thai men, and his Muay Thai skills are very good – his punches, kicks, and clinching – because he has been training in Thailand for a long time,” Han said.

“Because I’m fighting someone taller, it’s best if I can hit him with a power shot and KO him. His range is longer than mine, so I have enhanced my defense, too – blocking, dodging and footwork. This may be a tough fight, but I am confident I can knock him out. I have enhanced my punches, but for sure, I have to improve more.”

The Top King Muay Thai Champion from Henan has been pushing hard in training, and his family, friends, and fans have been giving him the endless motivation to perform at the highest level.

“I think I will be emotional because I am sure I have a lot of friends there on event night,” Han concluded.

“When they know [I am competing] in Shanghai, they ask for tickets one after the other. Many friends will come and support me, so I think I will do very very well. I want to let the entire world of combat sports know the power from Muay Thai in China can not be underestimated. I will let you see the pride of Muay Thai in China.”