UFC – Henry Cejudo Calls Out Max Holloway: I Can Beat Him 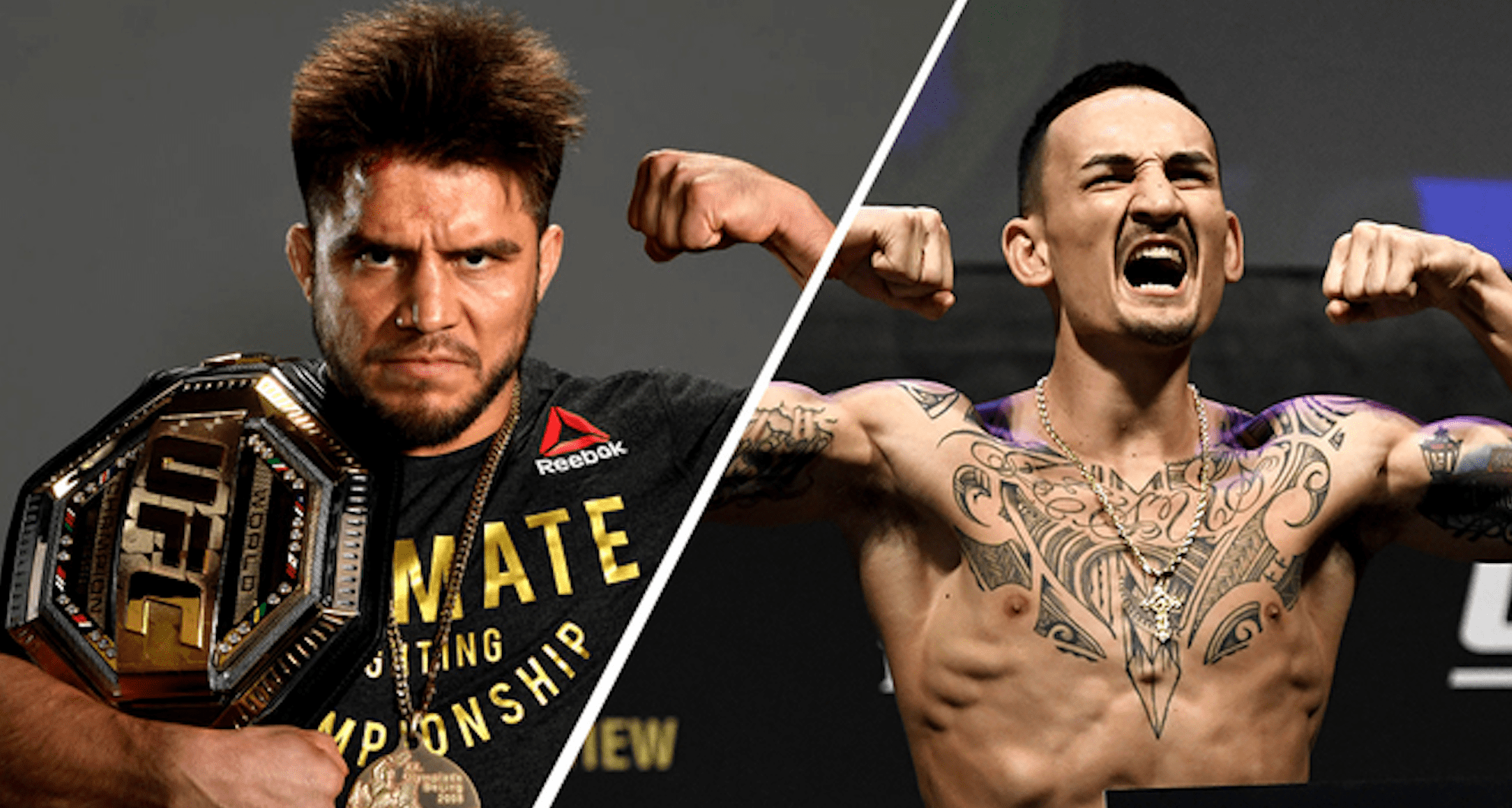 Former UFC flyweight and bantamweight champion Henry Cejudo is serious about a move up to featherweight, and has challenged Max Holloway to a super fight.

Following a successful bantamweight title defence against Dominick Cruz last May at UFC 249, Cejudo shocked the world by announcing his retirement from the sport. Since then, ‘Triple C’ has continued to tease a potential comeback against several different names, including reigning featherweight champion Alex Volkanovski.

Speaking to ESPN however, Cejudo said that he has turned his attention to a super fight with Holloway.

Cejudo is driven by the challenge Holloway would present, but believes that he’s too smart and skilled for the former featherweight champion.

“I love the fact that people do not believe that I can beat him,” Cejudo said. “… I think that Max Holloway fight, because nobody would believe me, is the same reason why I would want that fight. He’s taller than me. He’s inflicted a lot more damage on different people. But I feel like I’m just too smart and just too skilled. I’d love the challenge if I were to ever fight Max Holloway.”

Should the two meet inside the Octagon, Holloway would have a five-inch advantage in both reach and height. Cejudo isn’t too concerned however, as he believes his fight IQ would make the difference in the fight.

“I think my IQ, I think my smartness [is the difference],” Cejudo said. “Of course, he has range. It would be the distance. This is the thing man, watch my Dominick Cruz fight. Look at how much taller he is than me and look at how I was able to manage the distance, taking his legs out, the timing portion of it. I think it’s just my IQ. … I personally feel that there’s no doubt in my mind that I can beat him.

“Now, it’s just kind of getting the opportunity [or] shot. … I would love for Max Holloway to win that belt again. I would love to go in there and fight him and to demonstrate to the world how great ‘Triple C’ is. I don’t dare to be great. I am damn great.”

Cejudo recently announced that he planned to fight again. While Holloway is coming off a dominant unanimous decision victory over Calvin Kattar at UFC Fight Island 7, and expects to challenge the winner of the upcoming title fight between Volkanovski and Brian Ortega, scheduled for the UFC 260 co-main event.

How do you think Henry Cejudo would fare against Max Holloway in a featherweight contest?