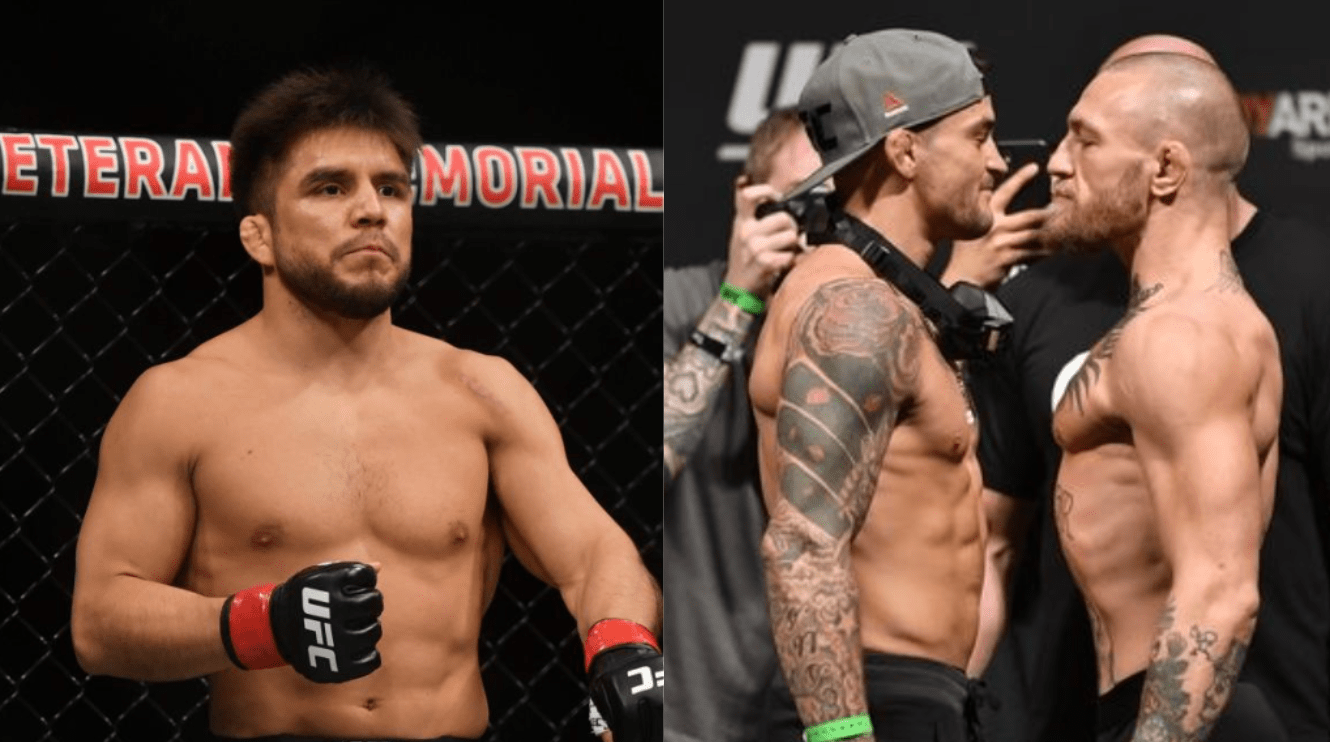 McGregor finished Poirier in the first round of their featherweight bout at UFC 178 in 2014. The two then locked horns again at UFC 257 this past January, where the 32 year old Louisiana native exacted his revenge in a shocking second round finish.

The blockbuster trilogy between the two has a lot on the line, as the winner is likely to go on to challenge the UFC lightweight champion, Charles Oliveira. While McGregor looks as focused as ever, and is out to prove that he can still go toe-to-toe with the top athletes in his division, Cejudo begs to differ.

Speaking on the ‘Real Quick with Mike Swick’ podcast (as transcribed by Middle Easy), Cejudo said that McGregor isn’t the same fighter he once was, and predicted that he will get finished by Poirier again.

“It’s not going to go good for Conor in my eyes,” Cejudo said. “I think it’s going to go the same way. Poirier is going to stop him again because he lost his groove. His icebox got wet, like that Chris Brown song. That was a part of the swagger, when you lose that, you can come back to it, but it’s not the same for the other person.

“It may be the same to you, but it’s not going to be the same for the opponent. I think they’ll fight the third round, but Poirier is going to stop him again. I don’t know how. It might be the kicks again or might be hands.”

Do you agree with Henry Cejudo’s assessment of Conor McGregor’s chances against Dustin Poirier at UFC 264?