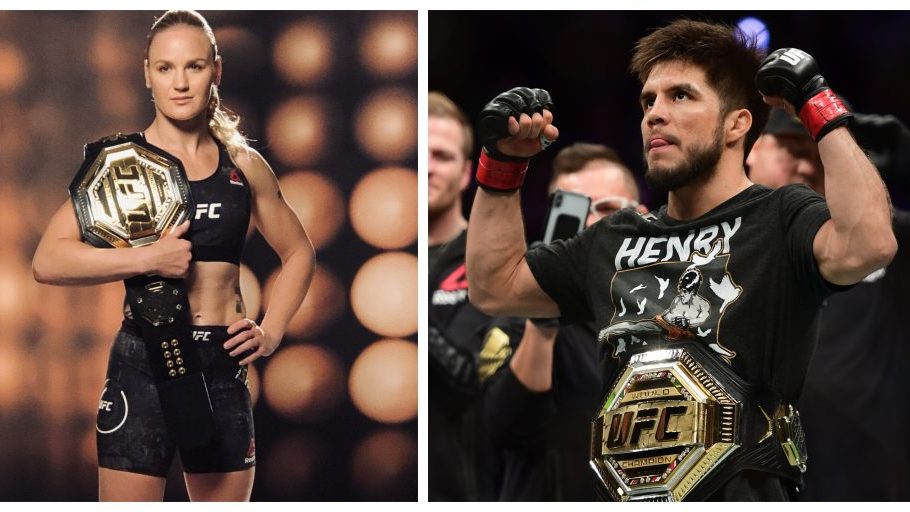 Cejudo has been lobbying for the first ever UFC intergender championship, and Valentina hasn’t taken a backseat either. Both have been calling each other out on social media, while Dana White even refused to be drawn into a conversation about men fighting women in the UFC.

The self-proclaimed “King of Cringe” has been making all the noises, albeit for his ridiculous demands of fighting women. After wooing The Bella Twins, Cejudo has now shifted his attention to fighting the undisputed queen of flyweights, Valentina Shevchenko.

More recently, Cejudo called for a fight between him and Valentina at UFC 246 for the inaugural intergender championship. Henry further added that the loser would have to buy dinner.

Cejudo became a two-division champion when he defeated T.J. Dillashaw earlier this year. Shevchenko has been on tear in the women’s flyweight division, recently avenging her loss to Liz Carmouche will a dominant performance.

While “Triple C” is lobbying for a fight with Shevchenko, he is expected to defend his flyweight title next. “Bullet” on the other hand might want to think about a trilogy fight with Amanda Nunes at bantamweight.