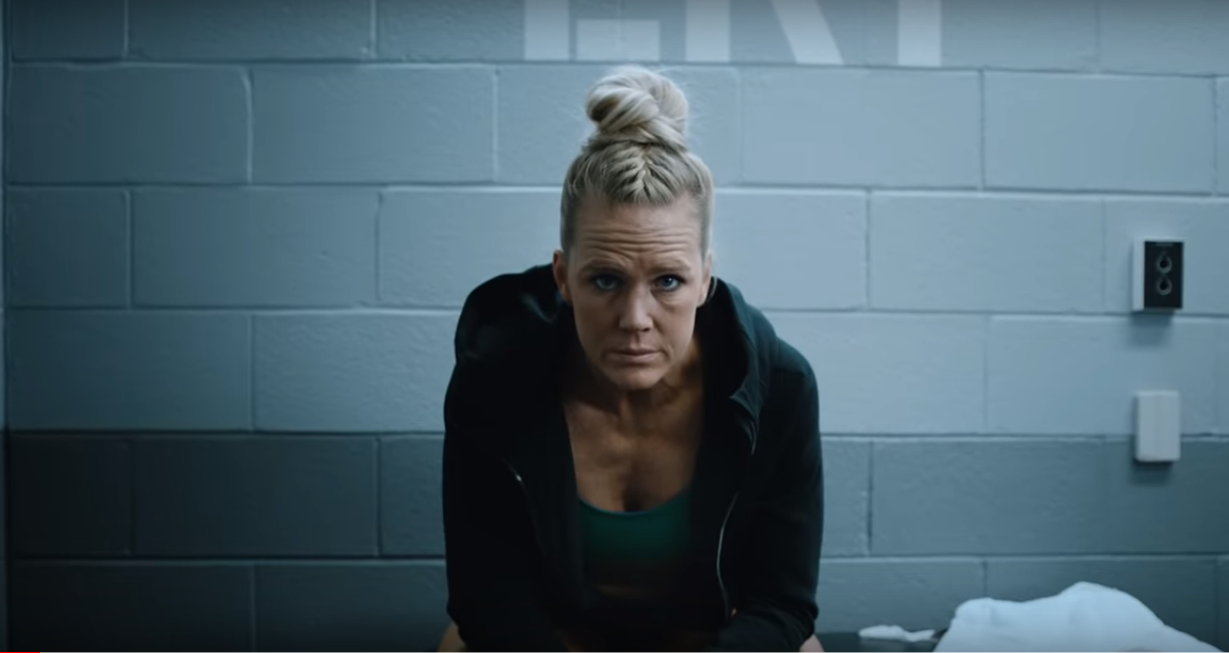 Holm, who has fought at bantamweight and featherweight, has now said that she would prefer to fight Nunes at 135lbs. Which is probably just as well, as Nunes recently stated that she won’t be fighting at 145lbs again. You can read about that here.

Holm fought at featherweight in her last fight, where she beat Megan Anderson but is moving back down to bantamweight in her next fight, against Aspen Ladd at UFC 235.

Speaking to MMA Fighting, the former bantamweight champion said that a fight with Nunes would probably happen at 135lbs.

Although Nunes has beaten two opponents, in Cris Cyborg and Valentina Shevchenko, Holm is still confident that she can dethrone the double champion, knowing that the MMA is a sport of contrasting styles.

“It just shows how styles make a difference. So Amanda can’t look at a fight with Cyborg and say, ‘Well, I beat Cyborg, and Cyborg beat Holly, so I can beat Holly.’ It’s just styles make a difference. You look at the fight with Shevchenko and Nunes. It was more of a battle, more of a death match, more of a game like that. And Nunes had a hard time with Shevchenko, who is now a 125-pound champ, but she was able to knock out a 145-pound champ. You look at there’s a 20-pound difference in between that and when they fought at 135 it was just a whole other game.

“And a fight with Amanda and I would never be how it went with her and Shevchenko, it’s not going to be how it was with her and Cyborg. Every fight makes a difference because styles make a difference, but with that being said, you can always look at fights and everybody has tendencies and habits and things like that. But that just brings me back to one of my main points that anything can happen in there. There’s no promise of any victory. You have to get in there and work hard and anything can happen.”

Before ‘The Preacher’s Daughter’ can challenge Nunes, she has to overcome the challenge of fighting Ladd on March 2nd. Something that she is not taking for granted, knowing that like Aspen is now, she was also a hungry up and coming fighter once.

“I can remember that I felt that I don’t care what anybody thinks, I’m going to go show them. I’m tough, I can handle this, I’m going to prove everybody wrong, and I know that that’s what she’s thinking. I’ll just say this, I’m glad that I was there, I understand where she’s coming from, I understand how she feels. With that being said, knowing how she feels, I can shut that down.

“One of the things that I think was the biggest thing when I was young, a lot of these fighters overlooked me because I hadn’t really made that huge name yet and I thought they’re probably overlooking me because I’m somebody to fear, and I know that she feels that way. And the biggest threat in a fighter is when a fighter truly, truly believes in themselves. She’s going to be truly, truly believing in herself and I need to shut that down.”