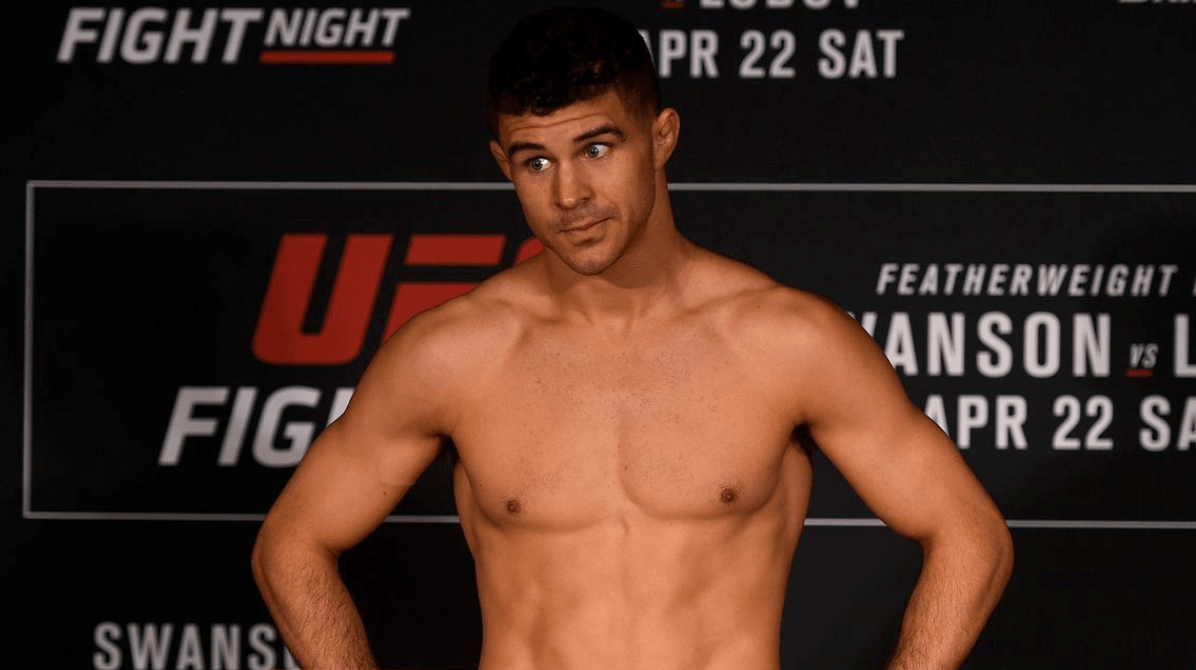 It doesn’t look like Justin Gaethje is going to get his wish of a fight with Al Iaquinta, after Iaquinta said he’s only interested in fighting someone ahead of him in the UFC lightweight rankings.

The two were supposed to fight last August but Iaquinta pulled out. Gaethje fought James Vick instead, winning by KO in the first round. Iaquinta has since beaten Kevin Lee.

Gaethje has expressed an interest in rebooking the fight but it looks like he’s not going to get his wish. Speaking to MMA Junkie Radio, Iaquinta said he’s only looking up in the rankings.

“I’m looking up in the rankings. I think Gaethje, he’s kind of had his opportunity, and he chose to fight Vick. He wanted to do what was best for him, so now I’m going to do what’s best for me. Fighting below me in the rankings is definitely not [it]. It’s a good fight, but I think there’s guys that’ll put me right up there. Those are the guys I’m gunning for.

“And I think that the fans want that, and the UFC wants that, so I think everyone is on the same page, except for him.

“I could see it being any one of those top three guys, really – Ferguson, Conor or Dustin. I think it’ll be one of those guys.”

“I think all three of those guys … a good win over any one of them puts me right up there to get that title shot again. I put on a better fight than Conor did against Khabib, so I think he should have to fight somebody [before getting an immediate rematch]. … And I beat Kevin Lee, who I think is another guy that would give Conor tons and tons of trouble.”