Iaquinta Says He Was A Fan Of McGregor But Not Anymore 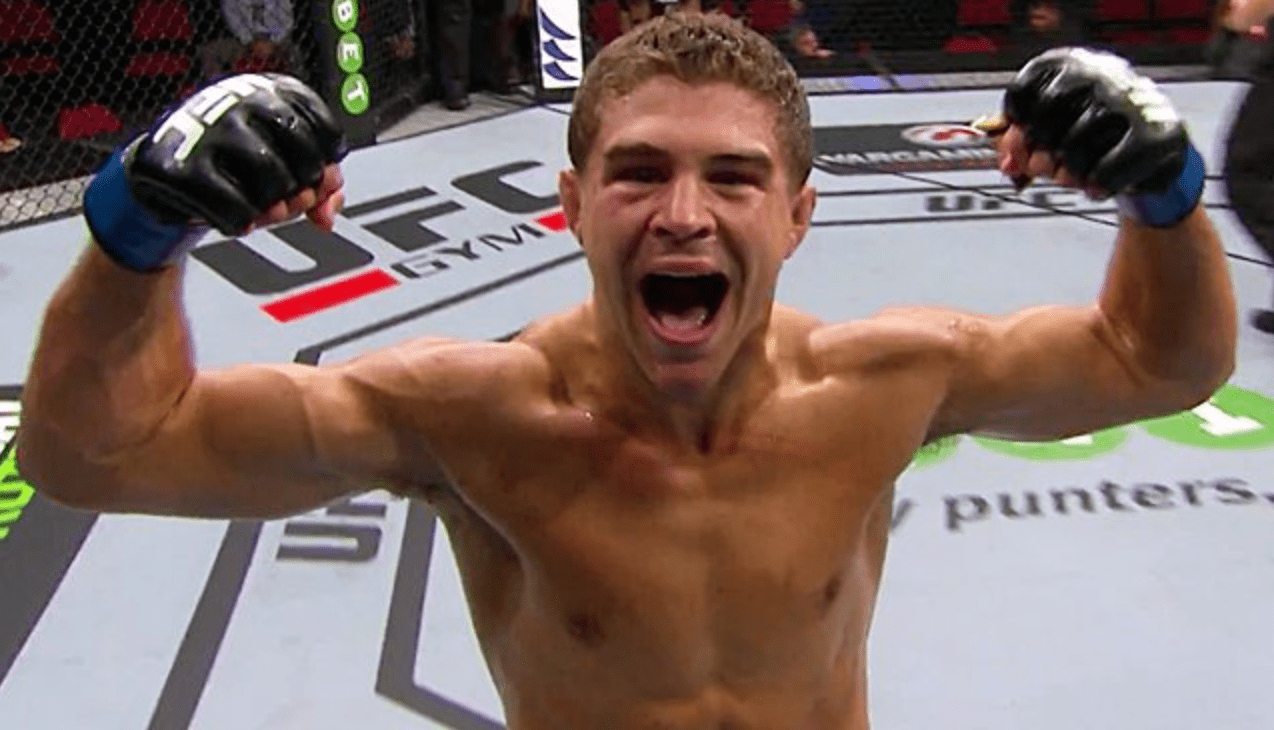 ‘Ragin’ Al Iaquinta has always spoken his mind. And as a result, has had many back and forth with other fighters. One of those fighters, is Conor McGregor. The two recently traded blows after Iaquinta replied to McGregor’s tweet in which he sent a message to Tristar Gym Head Coach, Firas Zahabi. You can see that exchange of words here.

Speaking to MMA Junkie Radio, Iaquinta said he appreciates a good response but was disappointed with McGregor’s recent response to him.

And I’ve got to agree, it certainly wasn’t one of McGregor’s best responses. When it comes to fighting, Iaquinta agrees with Firas Zahabi, that there is a blue print now to beat McGregor. Saying that the proof is in the Octagon.

“I took a five-round fight on a three-round camp, and I went the distance. What’s his excuse? He looked way more tired in the third than I was in the fifth, and I didn’t train for five. That says a lot.”

Iaquinta claims that he was a big fan of McGregor but not anymore.

“I was a big fan, but I think he’s getting a little out of control now. I thought he was the guy that would kind of do what he did but stay true to the martial arts. It seemed like, in the beginning, he was really kind of like the martial way, do the right thing, respect your fellow competitors, ‘we’re all in this’ kind of thing. His goal set out to be the best, and now that he is the best and he’s got a lot of money. I just think he’s a little out of control.”

Whereas Iaquinta is himself a fan of verbal warfare, the New Yorker says that you can’t go too far with it and let it turn physical. Referring to the infamous bus incident at UFC 223.

“It definitely draws people in. But I think sometimes it goes a little too far. You can be a good entertainer without….it was a little overboard. Someone could’ve seriously got injured, somebody that had nothing to do with anything. There was people on that bus, UFC employees, freaking bus drive who probably doesn’t know what the hell is going on.”

There’s so many fascinating match ups to be made in the stacked lightweight division but I really think a fight between ‘Ragin’ and ‘The Notorious’ is one of the more intriguing ones of all of them.