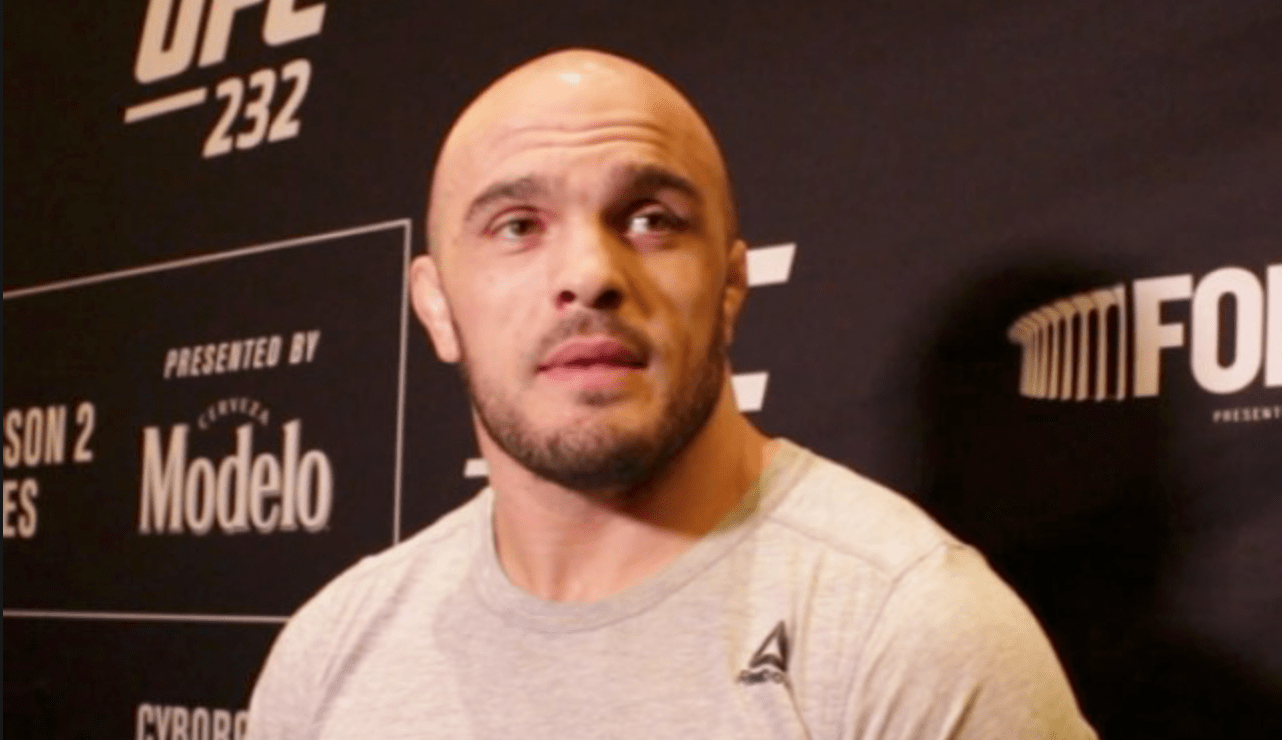 UFC Stockholm has lost its light heavyweight co-main event between Ilir Latifi and Volkan Oezdemir. The UFC announced that the 35 year old Swedish fighter has been forced to withdraw due to a back injury.

Switzerland’s Oezdemir, who used to train with Latifi, will not get a replacement and the event will proceed with twelve fights.

Latifi was looking to get back to winning ways after losing a unanimous decision to Corey Anderson at UFC 232. The 29 year old Oezdemir was aiming to stop a three fight losing streak, which has seen him come up second best to Daniel Cormier, Anthony Smith and Dominick Reyes.

UFC Stockholm is headlined by home favourite Alexander Gustafsson vs Anthony Smith. Jimi Manuwa vs Aleksandar Rakic will now be the co-main event.