Is Ortega vs Magomedsharipov Heading To Edmonton For UFC 240? 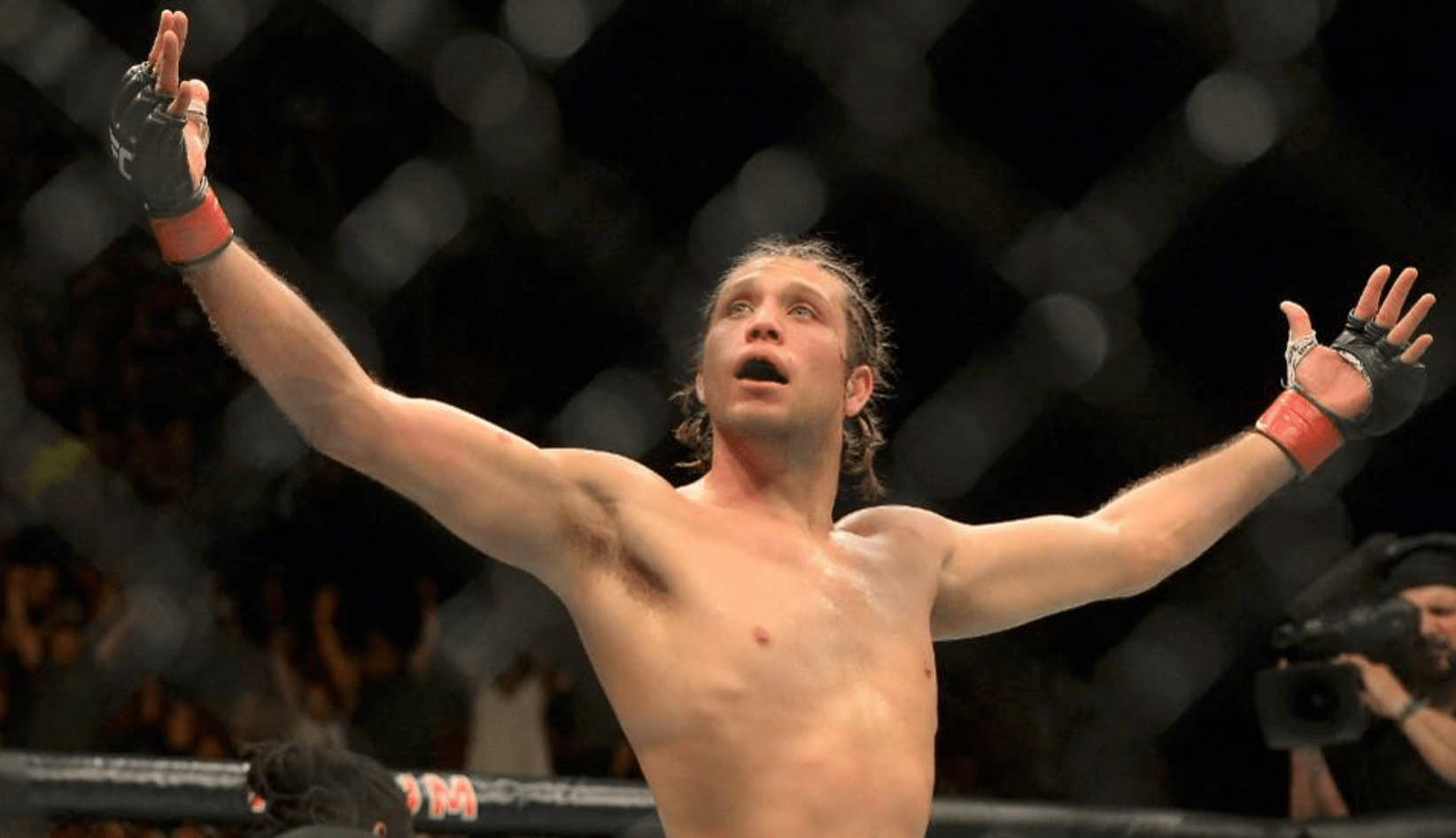 After UFC 233 cancelled, UFC President Dana White stated that the event hadn’t in fact been cancelled, it had been postponed. He later went on to say that UFC would go down later in the year.

We now know that the extra pay-per-view event will go down at the end of the summer. With UFC 239 confirmed for July 6th in Las Vegas, UFC 241 confirmed for August 17th in Anaheim, California and UFC 242 confirmed for September 7th in Abu Dhabi, it is speculated that UFC 240 will go down on July 27th.

As well as only having a date speculated, there is also only speculation on the location. It is believed that The Rogers Arena in Vancouver was the UFC’s desired venue but, the venue is already booked on that night. Nolan King has reported that Edmonton in Canada could play host.

According to FloCombat, we could be close to getting the first fight announcement for the card. According to their sources, Brian Ortega vs Zabit Magomedsharipov is set to take place at UFC 240.

The number two ranked featherweight Ortega hasn’t fought since losing to the 145lbs champion Max Holloway, at UFC 231. The number six ranked Magomedsharipov is coming off of an impressive win over Jeremy Stephens at UFC 235.

What do you think of this possible match up in the UFC featherweight division?