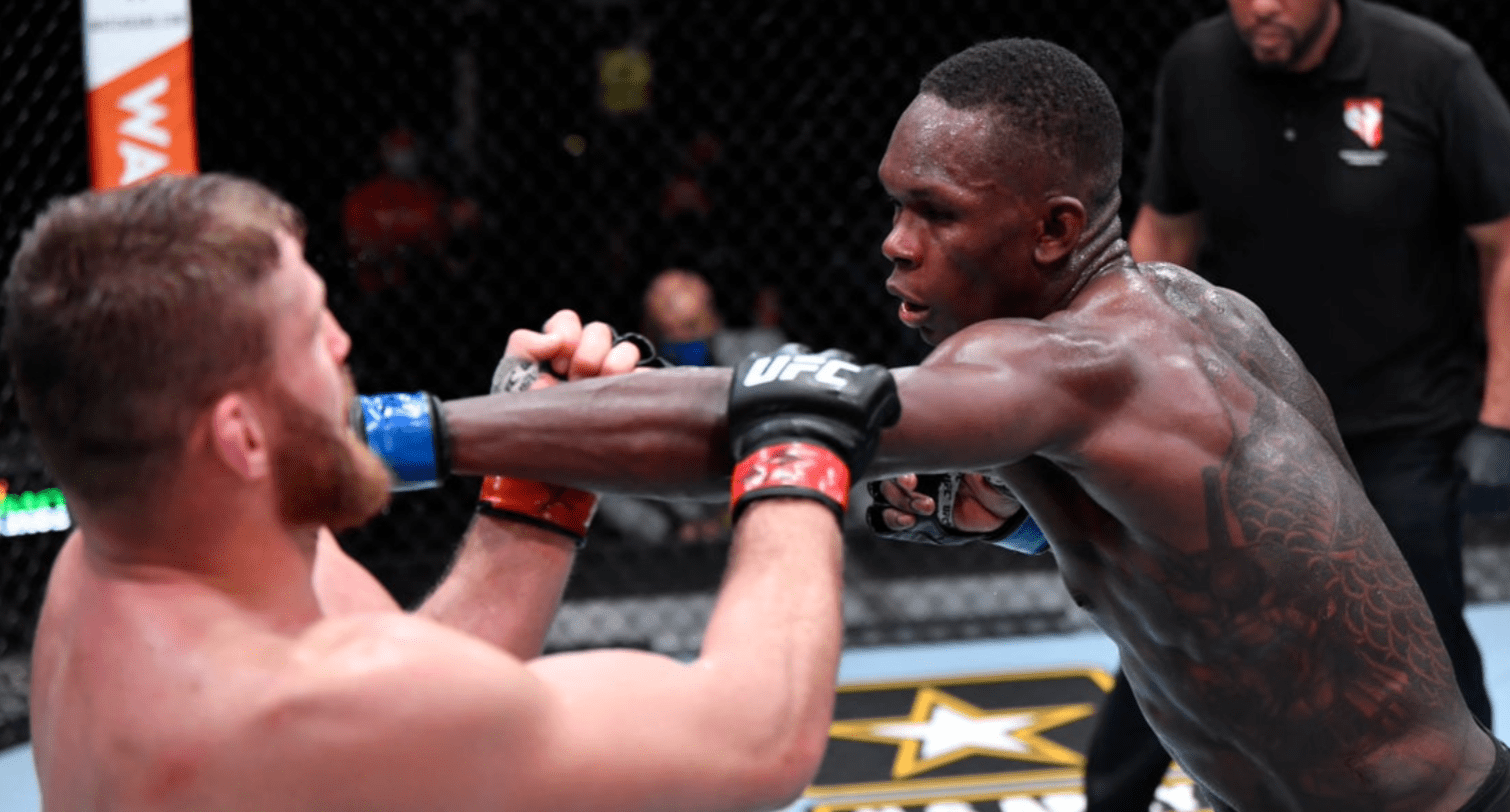 Israel Adesanya has called for the introduction of open scoring in MMA after his loss to Jan Blachowicz in the UFC 259 main event.

Blachowicz and Adesanya engaged in a tit-for-tat kickboxing match early on in their fight, before the defending light heavyweight champion shifted to a wrestling-heavy approach in the championship rounds to secure the victory.

Dana Unhappy With The Scores

During the UFC 259 post-fight press conference (as transcribed by MMA Fighting), Dana White expressed his disapproval of the scorecards.

Adesanya was behind on the judges’ scorecards going into the fourth round, but he wasn’t keeping track of it, and was simply enjoying the moment.

“When I heard it was the fourth round, I was, ‘Oh, s***, I thought it was the third,’” Adesanya said during his post fight press conference. “I was just having fun in there, I was so lucid. I felt myself I was smirking a little bit, I was smiling at certain things when I knew I had him.

However, the 31 year old wasn’t impressed with the scoring of the fight, and said that judges should go through proper training before formally taking up the role.

“I wasn’t scoring it, so I don’t really know what it was, but I’m telling you, some of those judges, I mean, they at least need to train,” Adesanya said. “There needs to be some kind of criteria before you start judging MMA, and not just get some guys from boxing, like, ‘Oh, have look at this MMA fighting judge.’ At least you need to get down with the business.”

Adesanya also backed the idea of open scoring in MMA, as it would allow fighters to see where they stand in between rounds, and make adjustments accordingly.

“That’s smart,” Adesanya noted. “Let’s do that then. F*** it. Why don’t we do it? That seems really smart. I like the fact that we have instant replay now. I don’t know why that took so long as well.

“I’m sure they have a group chat where they (the Nevada State Athletic Commission) can all just text each other. I think that’s a really smart idea. Yeah, get it done. So that way, if my corner wants to tell me, ‘Yo, we need this round…’ Because I saw him getting tired. Trust me, I was fresh, he was getting tired, and the size played a factor in the fifth round.”

Do you agree with Israel Adesanya, should the UFC should implement open scoring?