Israel Adesanya On Jon Jones: I Killed One GOAT, I’m Hunting The Next 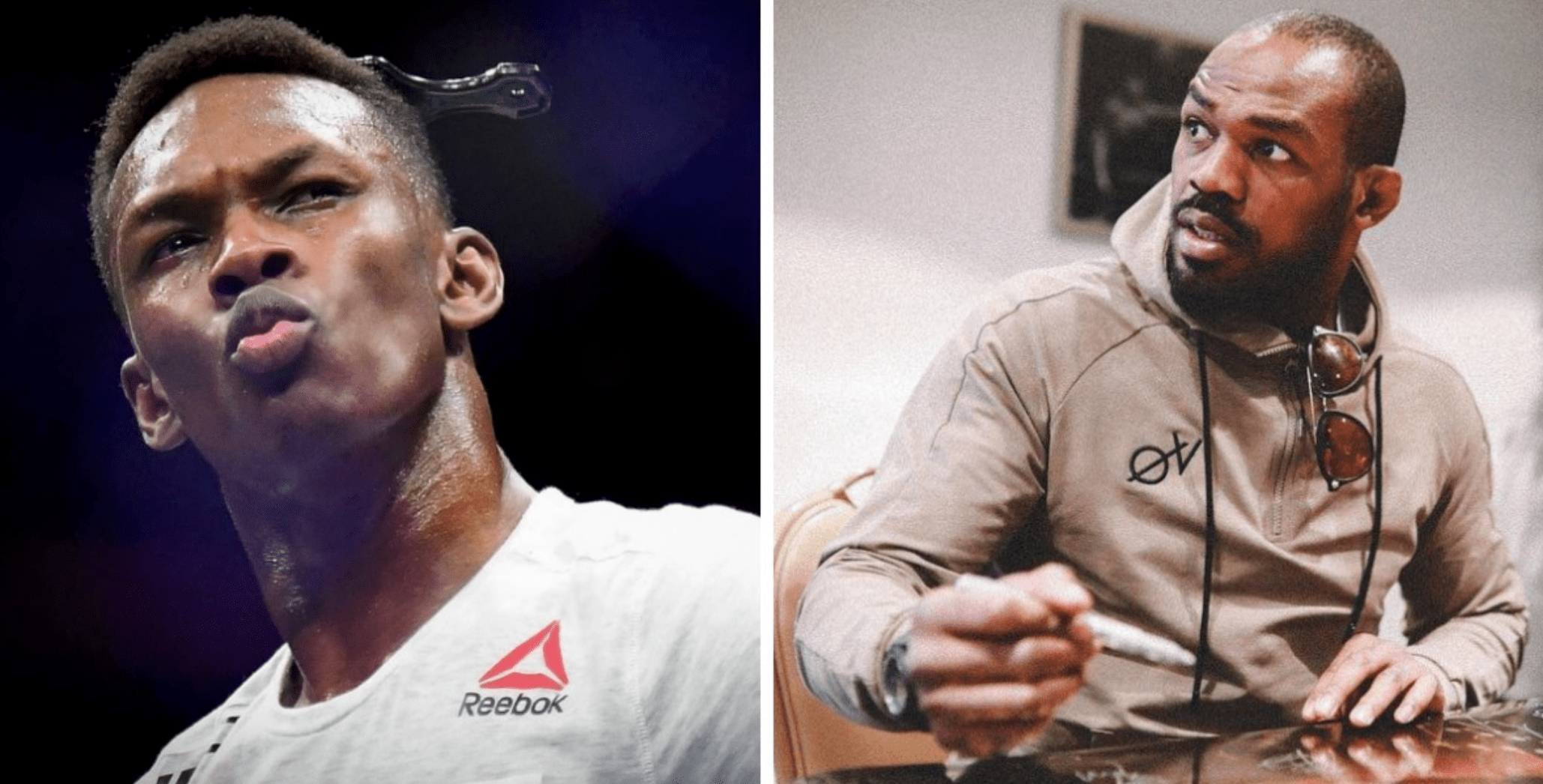 Israel Adesanya has the biggest fight of his career to date, this weekend at UFC 236. ‘The Last Stylebender’ faces Kelvin Gastelum in the co-main event for the UFC interim middleweight title.

Ahead of the fight, the 29 year old spoke to TMZ Sports, who asked him about fighting the UFC light heavyweight champion Jon Jones in the future. To which Adesanya had a typical ‘Adesanya’ response.

“It does make me feel some type of way. I like that fight and I like challenges. He’s the GOAT (greatest of all time) right now, right? I already killed one GOAT, I’m hunting the next.”

Adesanya beat Anderson Silva at UFC 234, earlier this year via unanimous decision. Silva is regarded as the GOAT by many fans around the world.

Would you like to see Israel Adesanya vs Jon Jones down the road?