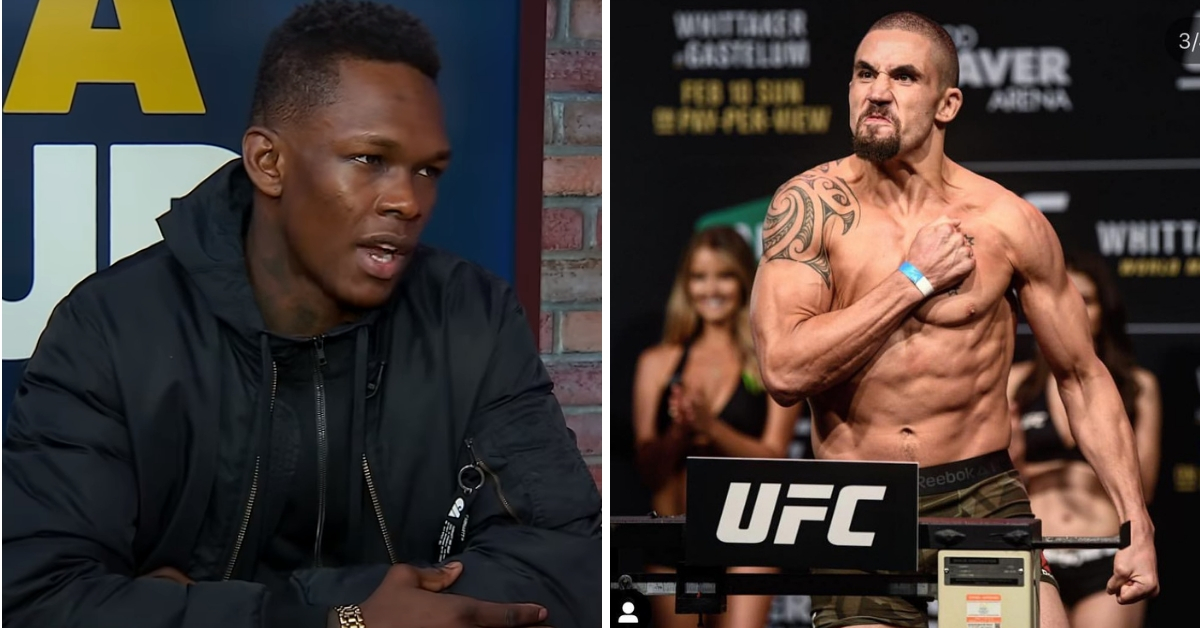 With the promotion now making the fight official, this will be the first time Robert Whittaker would step inside the cage in 2019. In fact, Whittaker’s last fight — which was also scheduled to be his first title defense — came in June 2018, when he defeated Yoel Romero by split decision. With Romero missing weight by 0.2 lbs, it was no longer a title fight. However, Whittaker managed to get his hand raised in the end.

Israel Adesanya however has been active inside the Octagon, last defeating Kelvin Gastelum in what will go down as one of the best fights of 2019. At UFC 236, Adesanya defeated Kelvin Gastelum by unanimous decision, almost stopping Gastelum in the final round, to become the interim UFC middleweight champion.

Adesanya is also undefeated in the UFC, winning all his seven fights, and hasn’t lost a fight since making his professional MMA debut. Whittaker on the other hand hasn’t lost a fight since moving up to middleweight. UFC is expected to reveal the location for the fight soon, and many expect the promotion to once again go Down Under for the pay-per-view.