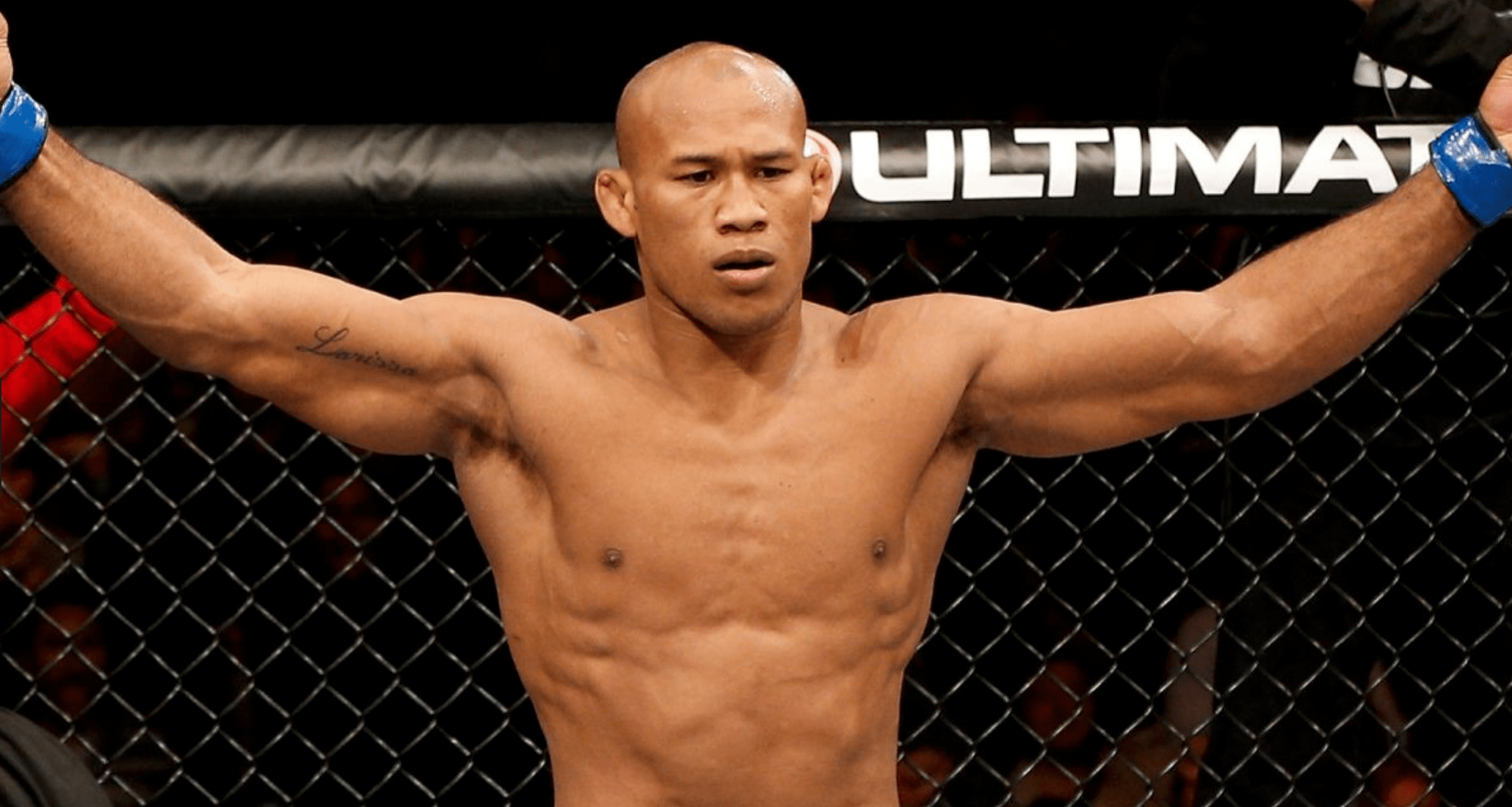 Earlier on today, we reported that Yoel Romero has been forced out of his main event with ‘Jacare’ Souza at UFC Fort Lauderdale, due to pneumonia. You can read more about that here.

And it doesn’t look like the UFC have wasted anytime finding a replacement for the 26-2 Souza. Reports coming out of Brazil in the last hour suggest that the UFC is working on making Souza vs Paulo Costa, as the new main event in Florida.

Costa was originally thought to be in line to fight Romero in the UFC Fort Lauderdale main event, before the UFC went for Souza instead.

While on The Ariel Helwani Show, Romero said that he wasn’t fighting Costa because the Brazilian had failed a drug test. But this was denied by Costa and his team. You can read about this here and here.

UFC Fort Lauderdale goes down on April 27th, at the BB&T Center.

According to Ariel Helwani, despite the reports coming out of Brazil, Costa isn’t in the running to fight ‘Jacare’ at the end of the month. Helwani just posted this a few minutes ago.