Jacare Souza Has A New Opponent For UFC Fort Lauderdale 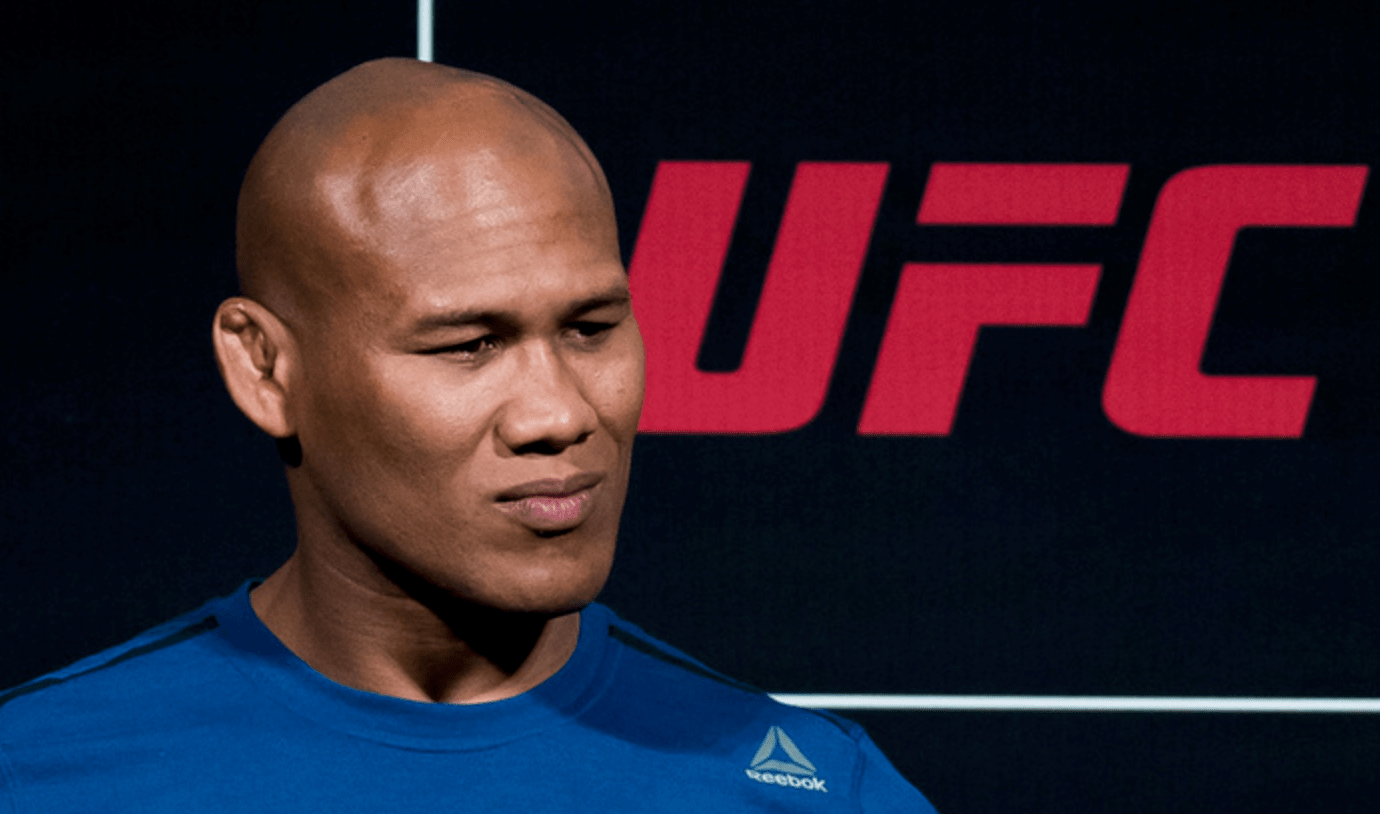 Following reports coming out of Brazil that Paulo Costa would be stepping in to replace Yoel Romero at UFC Fort Lauderdale, turned out to be wide of the mark, it is now reported the UFC has found a replacement.

‘Jacare’ Souza was due to face Romero in the Florida main event but was forced to pull out because he is suffering from pneumonia. A few days ago we reported that news coming out of Brazil suggested that Costa was going to step in to fight ‘Jacare’.

However, ESPN’s Ariel Helwani reported soon after that the initial news of the replacement wasn’t true. Speed up to today and Helwani’s colleague at ESPN, Brett Okamoto, has reported that Jack Hermansson will in fact be stepping in to fight the Brazilian in Fort Lauderdale.

Not only does ‘Jacare’ have a new dance partner, his manager Gilberto Faria, told Okamoto that his client has been guaranteed a title shot, with a win over Hermansson.

Hermansson, who this week entered the UFC rankings for the first time at number ten, has a 19-4 professional MMA record and is 6-2 in the UFC. The Swedish fighter, is coming off of the best result of his career so far, an impressive guillotine choke finish at last weeks UFC Philadelphia, over David Branch in the very first minute.

Should ‘Jacare’ win, he will face the winner of the UFC middleweight unification bout between the current champion, Robert Whittaker, and the winner of next week’s interim title between Kelvin Gastelum and Israel Adesanya.

News of a potential title shot for ‘Jacare’, comes after he said he would walk away from the sport, if he wasn’t given a title shot with a win over his original opponent, Romero. You can see the 39 year old discuss that here.