Jake Paul: Conversations Are Happening For Me To Fight Kamaru Usman 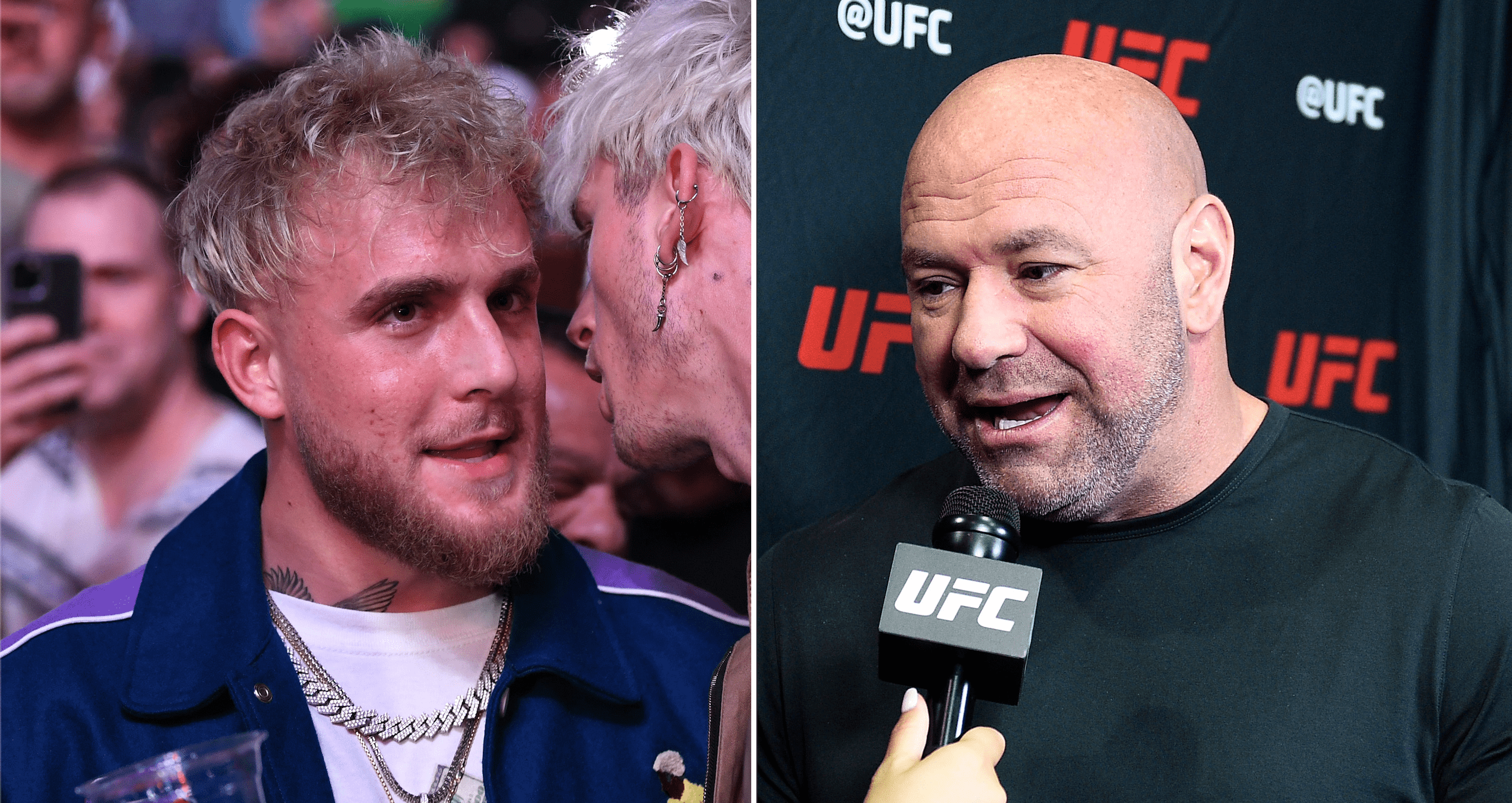 Jake Paul claims that UFC president Dana White and Ali Abdelaziz are having discussions about a potential fight between him and the UFC welterweight champion, Kamaru Usman.

Paul’s most recent professional boxing match came last month when he needed less than two minutes to TKO Ben Askren, improving his professional record to 3-0. He’s since exchanged barbs with several MMA stars, including Daniel Cormier, Tyron Woodley, and Usman. All of which, the 24 year old is open to fighting in a boxing ring.

Speaking to Chael Sonnen (as transcribed by MMA Fighting), Paul said that ‘conversations are happening’ between Usman’s manager Abdelaziz, and Dana over a potential fight between him and the welterweight champion.

“Look, there’s conversations happening,” Paul said. “I believe Kamaru’s manager is already in talks with Dana and I think that’s all I can say. A hundred percent, I’m down for all the smoke. I want all the smoke. Daniel Cormier, another example.”

Despite his fight with Askren being promoted by Triller, Paul revealed that he isn’t signed with the promotion and is a free agent. This could potentially open the door for the 24 year old to work with Dana, who said during the UFC 262 post-fight press conference that he has absolutely no interest in working with Triller.

Dana has however also stated that he has no intention of working with Jake or Logan, or entertaining any cross-over fights. And Paul believes that the UFC president’s unwillingness to allow his fighters to step into the boxing ring against himself or his brother, or make the fights the fans want to see, is resulting in many UFC fighters not being paid what they deserve.

“It’s a big problem. How is Arianny Celeste—she’s a ring girl, right? How is she making more money than some of the fighters in the Octagon who are risking their lives? It doesn’t make sense to me and it’s just a big problem. I’m hoping to help change that and just help fighters realise they are the content. They are the ones that the fans are showing up for. They are the ones that are driving these pay-per-views. They’re the ones risking their lives and they should be rewarded for that.”

This isn’t the first time Paul has called Dana out over the fighter pay issue. Last month, the YouTuber took to Twitter and slammed the UFC boss for not willing to pay Jon Jones what he’s asking for to fight Francis Ngannou.

Would you be interested in a potential boxing match between Jake Paul and Kamaru Usman?