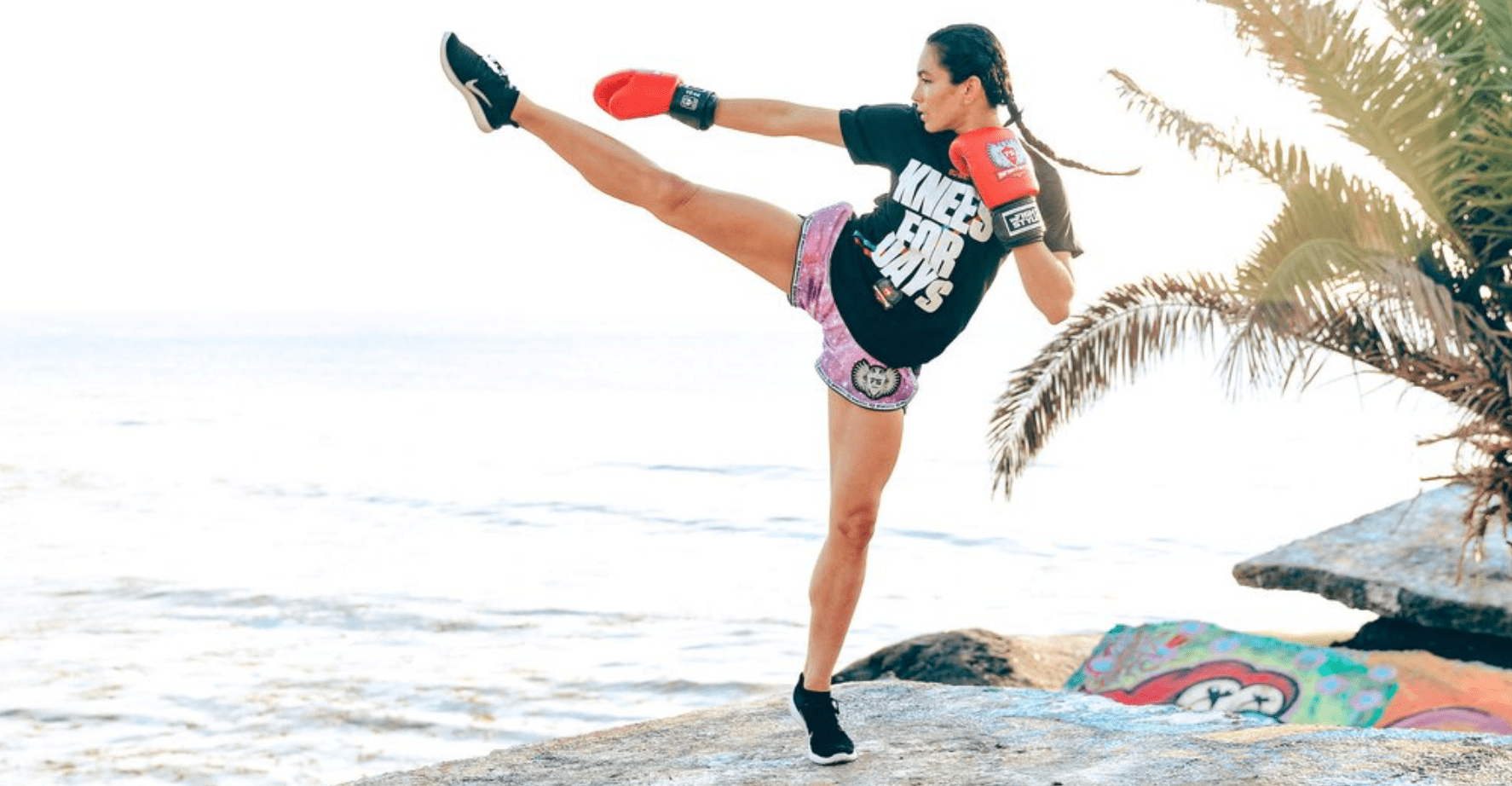 American Muay Thai standout Janet “JT” Todd will be getting the opportunity of a lifetime when she makes her ONE Championship debut at ONE: CALL TO GREATNESS on Friday, February 22nd at the Singapore Indoor Stadium.

The 33-year old California native will be coming in with a ton of experience and accolades under her belt, including a handful of IFMA Pan-American medals.

“We always associate America with freedom, so having all the privileges of freedom and being able to also freely express myself in the ring is very important to me,” said Todd.

And while becoming the first-ever female Muay Thai champion under the ONE banner is definitely a feat worthy of praise and prestige, for “JT”, it is all about serving as an inspiration to a younger generation of aspiring martial arts and athletes.

“I would like to open up doors for other young fighters like my teammates and other young athletes to break out onto the world stage and show what American Muay Thai is about,” she expressed.

Todd hopes that what could be the biggest win of her career will help put American Muay Thai on the map.

“I think we’re at a point in American Muay Thai where we’re starting to develop Muay Thai in America,” she explained.

At ONE: CALL TO GREATNESS, against one of the most talented strikers in the world, Todd hopes to fully showcase her brand of American Muay Thai and become a world champion on the biggest stage of martial arts in the world.

“I’m proud to represent my country, I was born and raised in California, so I’m proud to wear my flag when I come in to fight.”