Jared Cannonier Names Potential Opponents For His Return From Surgery 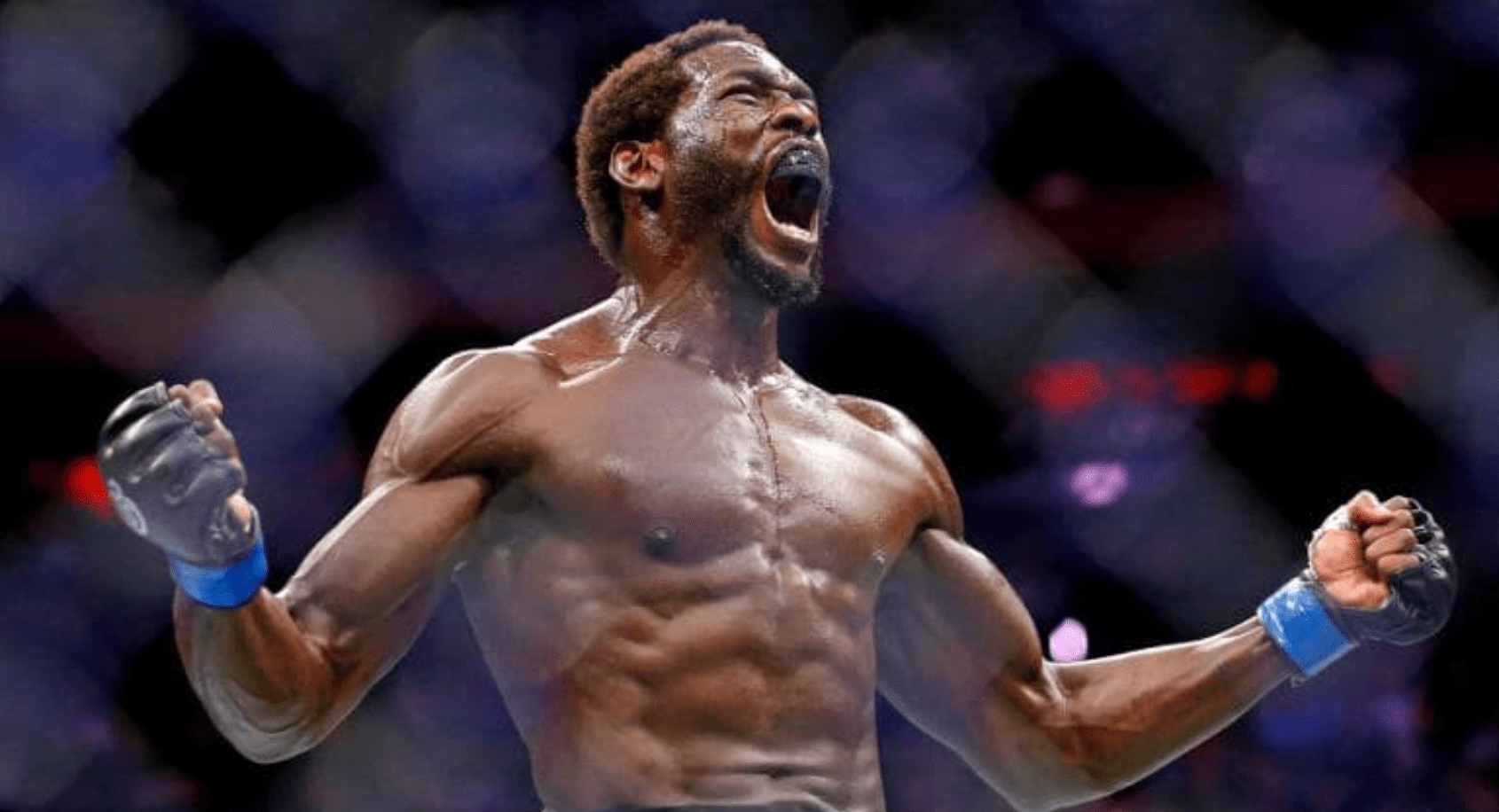 Jared Cannonier’s title hopes were temporarily shattered when he lost to former UFC middleweight champion Robert Whittaker in what was a potential number one contender fight at UFC 254.

Following his successful title defence against Paulo Costa a month earlier at UFC 253, the reigning middleweight champion Israel Adesanya promised to give Cannonier the next shot at his crown if he were to beat Whittaker. But minutes into arguably the biggest fight of his career, the 36-year-old broke his arm and eventually lost via unanimous decision.

In an interview with MMA Junkie, Cannonier opened up on the fight, and the mistake he made which caused him to fracture his ulna.

“Initially, I knew I had messed up by the way I blocked the kick by extending my frame – by framing out,” Cannonier said. “I took all the kick in that one arm. At first, I thought to myself, ‘You can’t do that, that’s how you break your arm.’ I opened and closed my hand and felt the movement in there. It pretty much confirmed what happened.”

Facing off against one of the toughest guys on the planet was already a daunting task, let alone fighting with a broken arm. Despite the injury however, Cannonier gave it his all.

“It was like microseconds of an assessment, after that it was, ‘Alright, what can I do to get this win?’” Cannonier continued. “For me, I think the big problem was I’m accustomed to using my hands a lot and using both hands in conjunction with each other. … I wasn’t just going to let the man win because I got a boo-boo on my arm.”

Dealing With The Loss

Although a major career setback for Cannonier, his spirits remain high, and he says defeats are a source of motivation for him.

“Those are all things we can gain energy from, motivation from, inspiration from,” Cannonier said. “Again, I don’t like to play into my ego, so I don’t tap into that side of things. For me, mostly it’s a learning experience. … I felt like, ‘I’m able to win this fight.’ I don’t know. That’s just me. I know I’m able to win any fight. Being injured didn’t really deter that factor in me. I just had to figure out another way to make that happen.

Cannonier has now had surgery to repair his fractured ulna in his left arm, and is recovering well. His doctors believe he will be able to return as early as March, but ‘The Killa Gorilla’ wants to give his arm some more time to heal. Whenever he does return, the middleweight contender said he will intends to fight for the number one contender’s spot again.

“I expect when I come back to be in a position right where I was,” Cannonier predicted. “You know what I’m saying? Right where I left off, one more fight earns me a title shot. Again, that’s the goal, to get that title belt. That belts going to be mine. This is only a bump in the road – a speed bump that I went over a little too fast maybe.”

With Israel Adesanya confident of moving up to light heavyweight to fight champion Jan Blachowicz in 2021, the contenders at 185lbs may have to wait before they get their hands on ‘The Last Stylebender’. For Cannonier though, his next fight he will be look to bounce back into the title picture.

“Of course [Paulo] Costa, Darren Till, all those guys – all those top ten guys who are making moves to get into the position to get a shot at the title,” Cannonier said. “Like you said, Darren Till, [Derek] Brunson. Uriah Hall is in there. He just had a pretty good win. I just saw he’s been scheduled to fight Chris Weidman. That’s definitely a fight that will get him there. It will definitely get Weidman back in the direction of the title, as well. So, there are a lot of things happening. It’s unfortunate that I’m in the position I am where I have to take a step back yet again. Luckily, this isn’t going to be as long of a recovery.

“… When I get back, it’s going to be a better version of what you guys saw and could’ve potentially seen October 24th. I’m only excited for what’s going to happen in the future, but again, in the present, I do everything I have to do to make that happen.”

Who should Jared Cannonier fight on his return to the UFC Octagon?