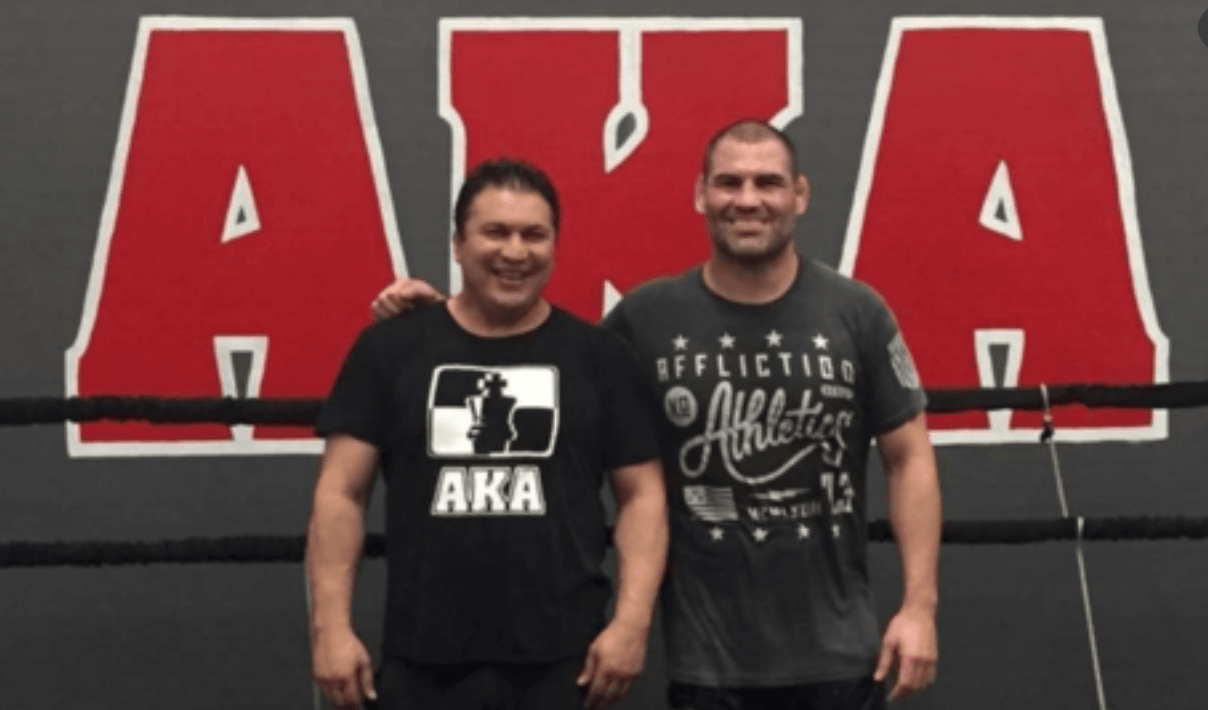 Having not fought since UFC 200, Cain Velasquez returns to the Octagon on February 17th at UFC Phoenix. And there will be no easing his way back into things for the former UFC heavyweight champion. Nope, his first fight back is against big hitting Francis Ngannou.

Cain’s coach Javier Mendez says his man is ready though. As he told BJPenn.com.

The AKA Head Coach said that Ngannou was the obvious choice to be Velasquez’s opponent on his return.

“It is just an obvious thing. I don’t think there is anyone foolish enough to just stand with someone that strong. Look, when you have one strength, if your strength is not equal you wouldn’t use that, you would use the opposite. We are not equal to his strength, I don’t think there is someone who is equal, maybe Derrick Lewis. Ngannou is a very strong individual, he is a very dangerous fight. For me, Cain is the best in my opinion outside of ‘DC’ and him. Whoever Cain wants to fight he can fight. The most dangerous is Ngannou for Cain to fight.”

Mendez believes that a win for Velasquez over Ngannou could earn him a shot at the title next.

“I think he would, but to be honest you never know. A win against Ngannou would put him into a title shot or maybe one more fight away. My goal is to get Cain his title back after [Daniel Cormier] vacates later this year. Once that is achieved I am onto the next one”