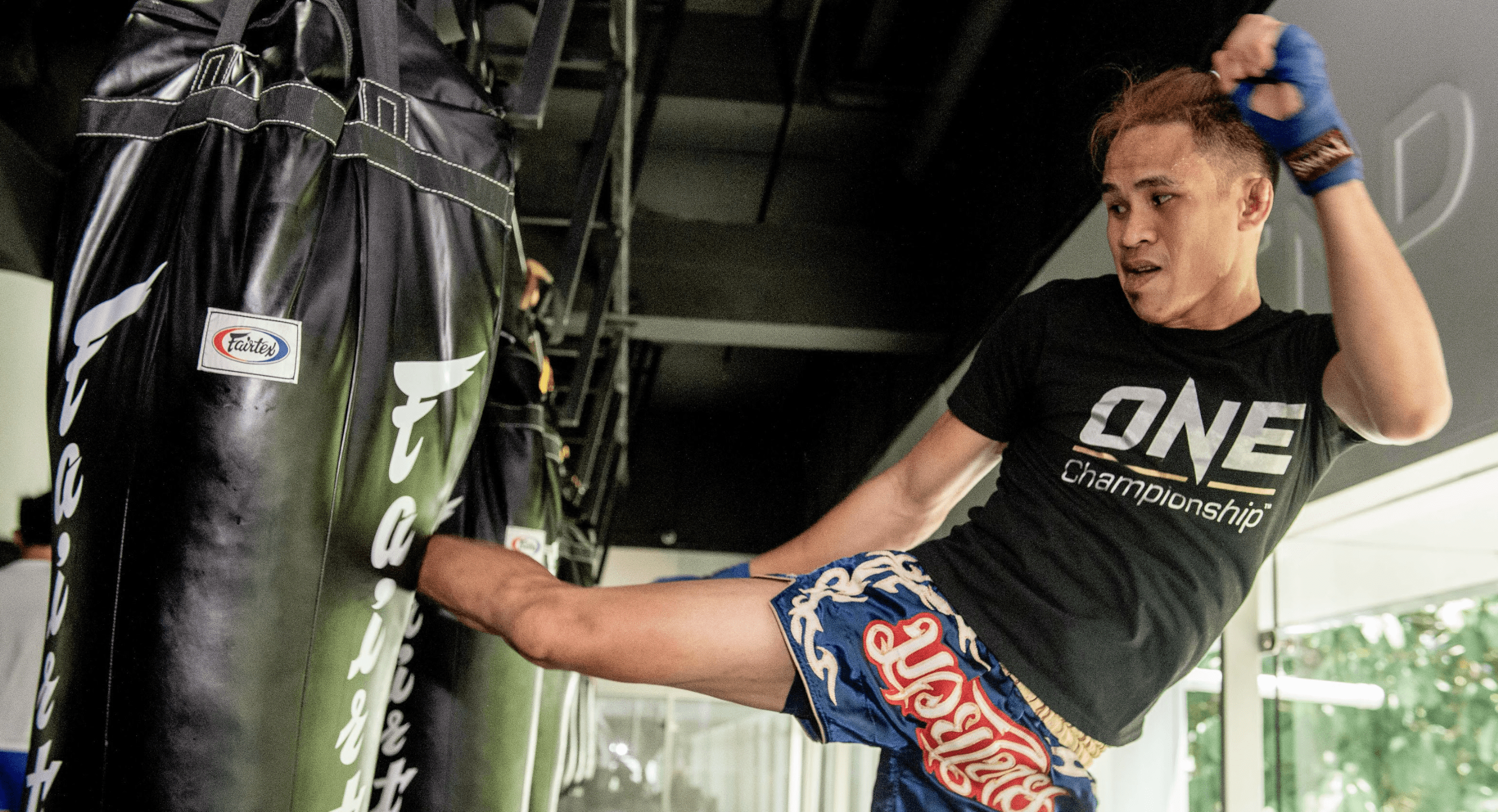 Filipino strawweight contender Jeremy “The Jaguar” Miado values respect above everything else as a mixed martial artist.

In his next contest, Miado faces off against former foe Dejdamrong Sor Amnuaysirichoke once more on February 22nd at ONE: CALL TO GREATNESS.

Dejdamrong is a Muay Thai legend. In their first encounter in March 2018, Miado scored a scintillating first-round knockout of the Thai superstar. Many critics say that Miado may have gotten in a lucky punch and that things will be different in this rematch.

The Filipino “Jaguar” merely shrugs off this kind of talk and harbours no ill-will towards his detractors nor his opponent.

“No matter which martial artist I go up against, whether he’s better than me or not, I should respect him as a martial artist” Miado said.

The Filipino took Muay Thai while he was still pursuing a Criminology degree in college. With the bond he developed with his coach, he learned a valuable lesson that is more important than punching and kicking.

“My coach back in Bicol, Dante Madrideo [taught me the value of respect]” Miado said.

“He was my first coach who really took me under his wing.”

The gym where he used to train embodied just that as he treated everyone with utmost respect. He rather be remembered as a respectful athlete rather than for his professional record.

“Not just as a martial artist but as a regular person, respect is important. You won’t get respect if you don’t know how to give it” Miado said.

“In the cage, if you don’t display this value, win or lose, people will not care. If you won, then good for you but if you lost, then they would say that you had it coming.

“If you respect the people around you, win or lose, people will be proud of what you did in the cage. You can’t be respectful in the cage and be a different person in everyday life.”

Miado feels at home with ONE Championship as he shares the same values with the company who employs him. He also finds the promotion an avenue to display and share these values.

“ONE Championship is a huge platform where millions of people are watching” Miado said.

“If you display this value, people will respect you just the same.

“It is especially true against any opponent because you’re not really enemies outside the cage. Competing against each other is what we do, it is our sport but outside of the cage, we’re all friends.”

As Miado faces the former ONE Strawweight World Champion, he still holds onto immense respect for the highly-decorated Evolve MMA representative.

“I have great respect for him because when I was starting, I was looking up to him” he explains.

“It is a huge honour for me to be able to be on the opposite side of the cage competing against him. That’s why I want to do my best in our match.”

As the day of their rematch approaches, Miado looks to put on a performance worthy of the respect of his fans and opponent.