Jeremy Stephens And Yair Rodriguez Involved In A Scuffle At Hotel 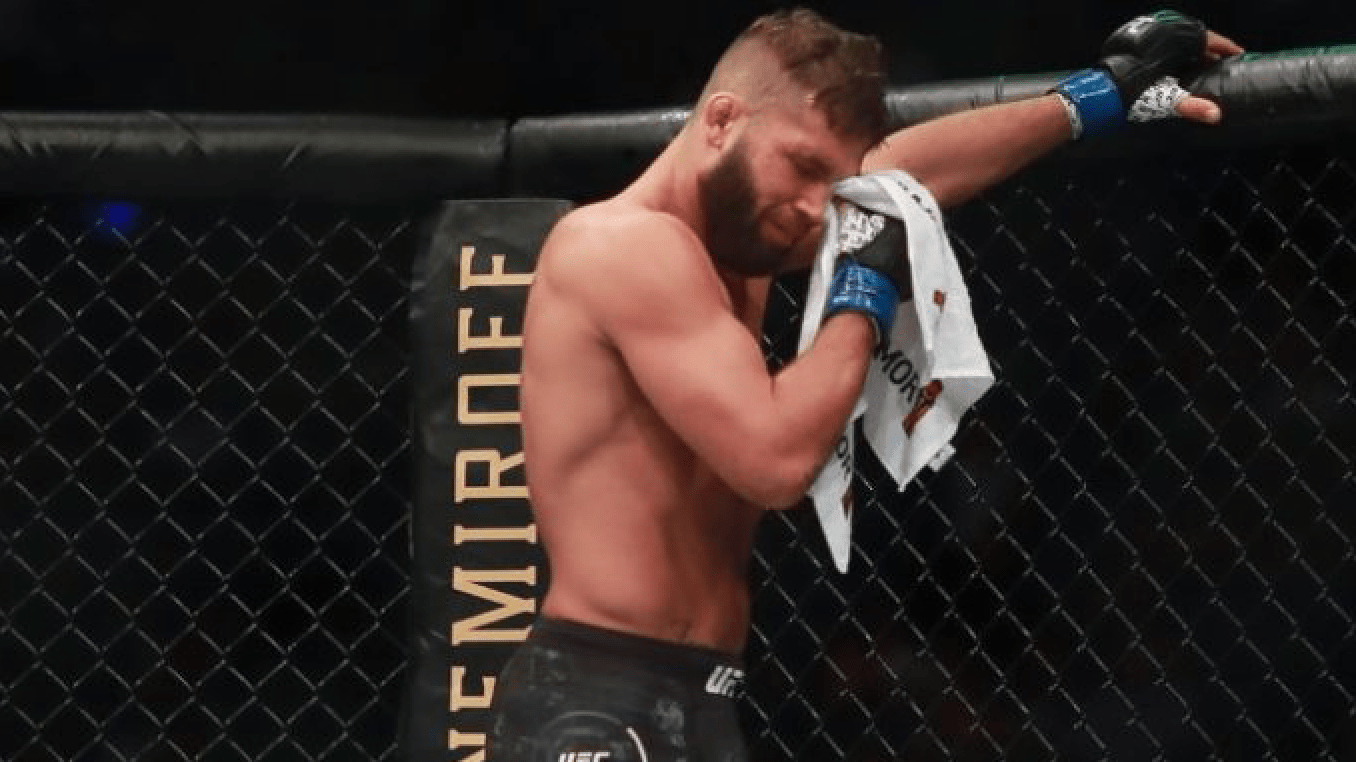 Yair Rodriguez and Jeremy Stephens couldn’t duke it out inside the cage at UFC Mexico. However, according to both the fighters, they did get into a scuffle at the hotel.

Their fight ended abruptly when Yair poked Jeremy in the eye, resulting in a no contest. However, “El Pantera” wasn’t having it, as he fumed inside the Octagon. Meanwhile, Stephens was led to the back amidst unruly fans throwing popcorn and beer at him.

Jeremy appeared on The Helwani Show yesterday, and spoke about how Yair confronted him at the hotel after the event.

“He comes up all cordial, giving a thumbs up”, Lil’ Heathen said (transcript via BJPenn.com). “He’s like, ‘Hey everything okay?’ He comes up, shakes my hand, trying to be a gentleman.

Jeremy then said things were getting out of control before Yair’s entourage intervened.

“Right away my mentality was, ‘back the f—k up’, so I shoved him. His coaches, his dad, his parents and everybody was like, ‘whoa, whoa whoa’. I know his sister has footage”, he said. “I’m waiting for them to release that footage but I guarantee they’re not going to release it, cause he looked like a coward there, coming up.

“I thought he was trying to be a gentleman, unfortunately that wasn’t it. He wants to talk and say anything? I don’t know Yair, he doesn’t know me, but I’m not like that. I’m not gonna let you come up and talk sh-t, especially after you eye-poked me.”

It has since been revealed that Jeremy Stephens has received a six month medical suspension, or needs to be cleared by a doctor after corneal abrasion for him to compete. Jeremy previously stated he had a great camp, including training with Tony Ferguson for the fight.

A video has now emerged of the incident: