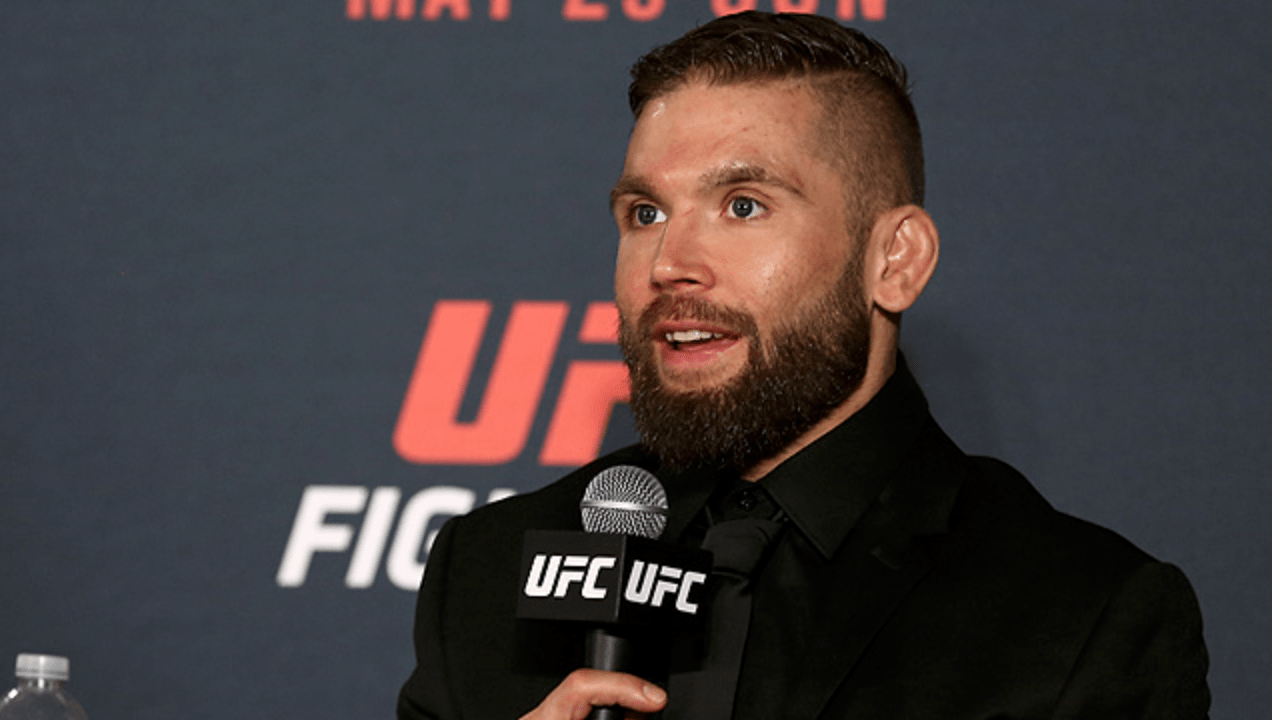 Chan Sung Jung, AKA ‘The Korean Zombie’, returned to the Octagon in style this past weekend, scoring a quick TKO finish over Renato Moicano.

It was his first time back in action since losing to Yair Rodriguez last November in an absolute war, which ended with just seconds to go in the fifth round, via a spectacular ‘no look’ elbow from Rodriguez.

Fans were left stunned at the crazy finish last November, in the UFC Denver main event. And they were left almost as stunned this past weekend at UFC Greenville, by ‘The Korean Zombie’s’ 58 second stoppage over the number five ranked UFC featherweight, Moicano.

The performance obviously impressed fellow featherweight Jeremy Stephens, who called out ‘The Korean Zombie’ after the fight.

Stephens has slipped down to number seven in the UFC featherweight rankings, after losing his last two fights, to Jose Aldo last July and Zabit Magomedsharipov more recently, at UFC 235. Previous to these two losses, Stephens had won his last three fights.

After his win over Brazil’s Moicano, ‘The Korean Zombie’ called for a top four opponent next but a scrap with Stephens would be fun. And it would certainly be popular with the fans.